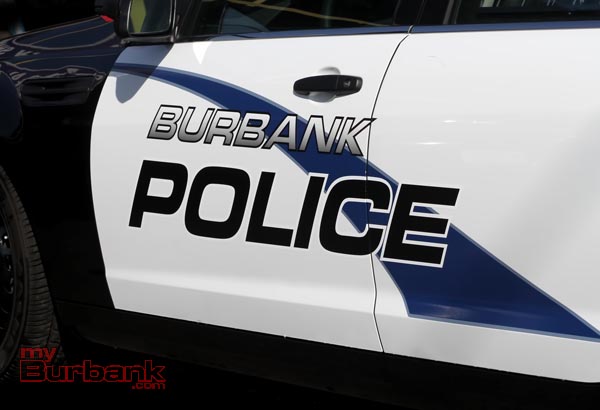 Taylor told the officers he possessed a valid driver’s license; however, a records check of his driver’s license revealed he was on probation for robbery.  During the course of the investigation, the subject told officers he was in possession of marijuana according to police.

Officers located the subject’s backpack that contained approximately one pound of marijuana.