Joseph Lupercio, a 25-year-old man from Sylmar has entered a no-contest plea and was found guilty in a car-to-car shooting which took place in Burbank back in February of 2016. 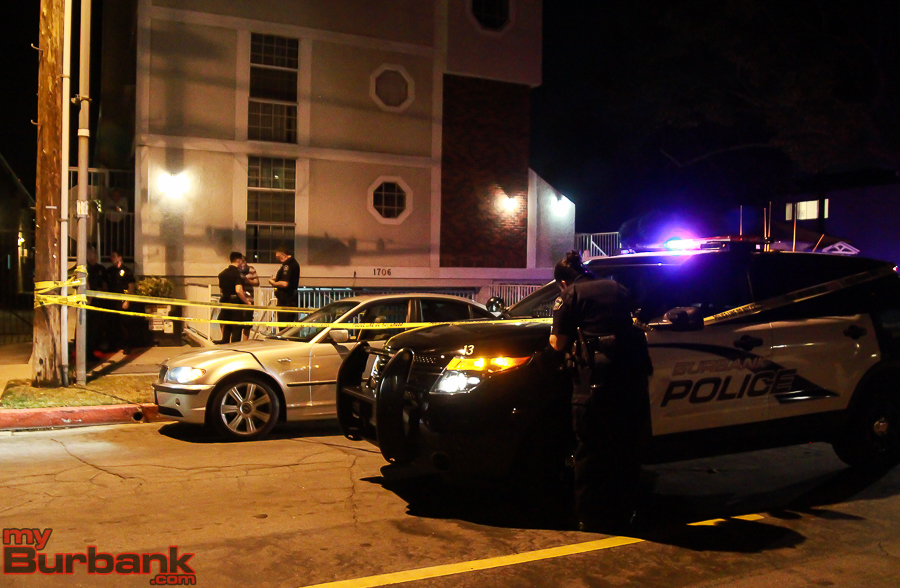 On the night of February 8, 2016, Burbank Police Officers found a male suffering from a gunshot wound in the 1600 block of Grismer Avenue. The investigation led officers to the Burbank Boulevard overpass, where it was discovered that a car-to-car shooting had taken place, resulting in the victim being shot.

Burbank Police Detectives soon identified Lupercio as the shooter. The vehicle used in the shooting was located in the city of Sylmar, and Lupercio was later taken into custody during the service of a search warrant.

In a news release issued by the Los Angeles County District Attorney’s office on February 11, 2016, it was alleged that Lupercio was a passenger in a vehicle being driven by his girlfriend when he allegedly shot at another vehicle where her ex-boyfriend was a passenger. The driver of that vehicle was the one injured, but not the ex-boyfriend, prosecutors added. 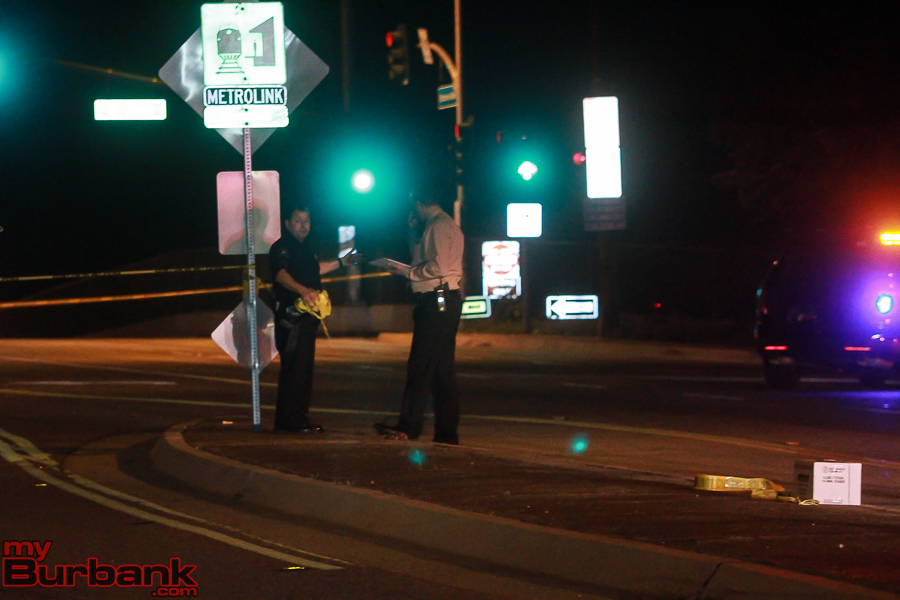 Lupercio was charged with one count each of attempted murder, shooting at an occupied motor vehicle and assault with a firearm.

On March 22, 2017, Lupercio pled no-contest in a Pasadena courtroom and was found guilty for shooting at an occupied vehicle, which included an enhancement for personally and intentionally discharging a firearm during the commission of a felony. He was sentenced to 27 years in prison.

The male who was shot survived the attack.