Burbank Police were called to Joe’s Bar located at 4311 W. Magnolia Blvd few minutes after 4:00 pm,  regarding a “man with a gun.” 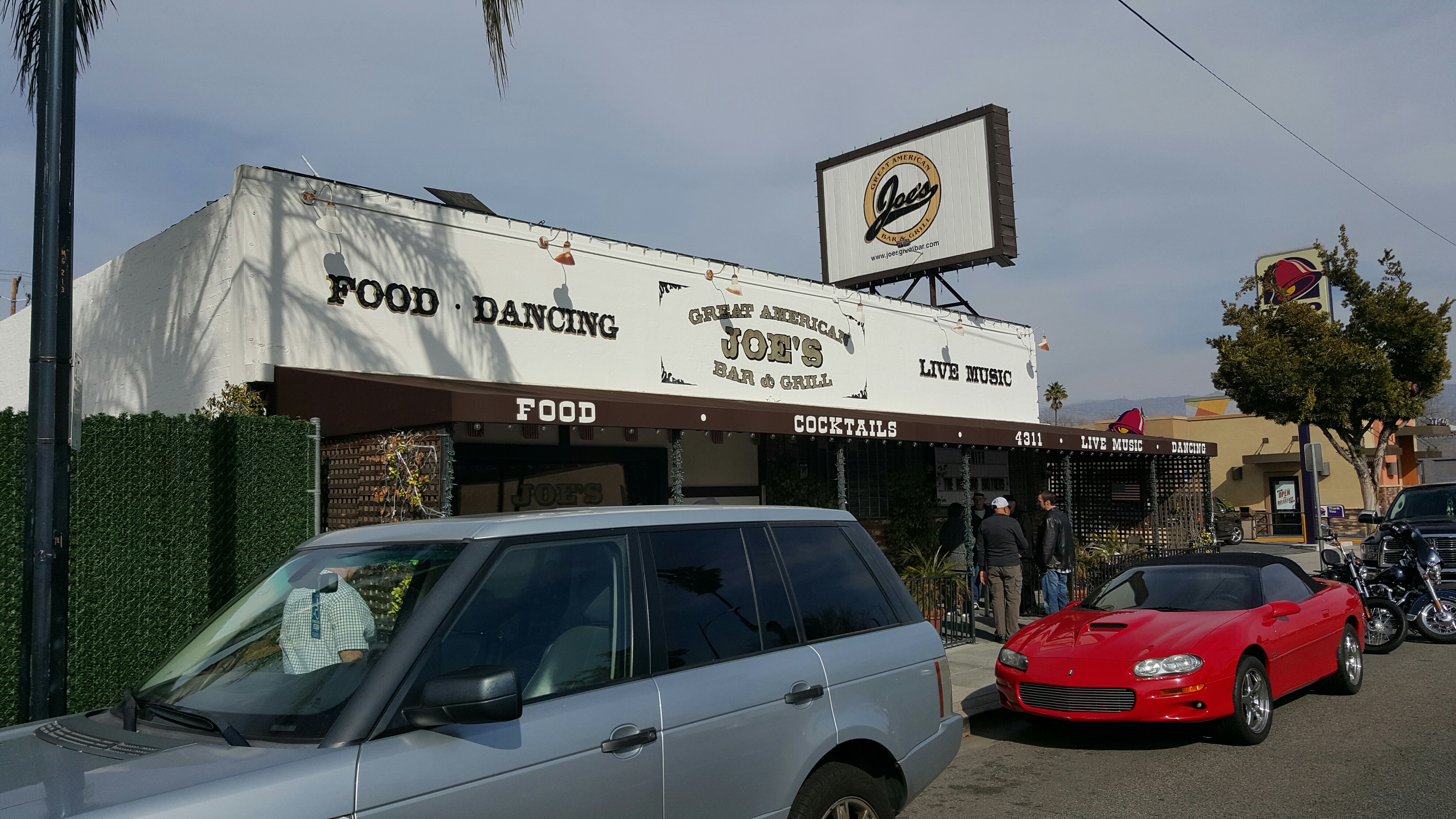 Witnesses and victims at the scene told officers there was an argument between two men inside the bar over the recent presidential election and illegal immigration.

One of the men brandished a gun and left the location with another person in a vehicle.

Burbank Police Officers checking the area located the suspects  within a couple of minutes standing outside a vehicle at California Street and Chandler Blvd.

One of the men, Martin Pena – a 41 year-old Van Nuys resident, was arrested for being an ex-con in possession of a firearm and brandishing a firearm.  The other man, Mark Van Dergeugten – a 47 year-old Granada HIlls resident, was booked for driving under the influence.