On October 31, at about 4:30 pm, officers responded to the area Florence Street and Chandler Boulevard regarding a possible stabbing.  Upon arrival, the officers found a 44 year-old male suffering from a stab wound to the upper the body who was transported to a local hospital by paramedics where he underwent surgery. 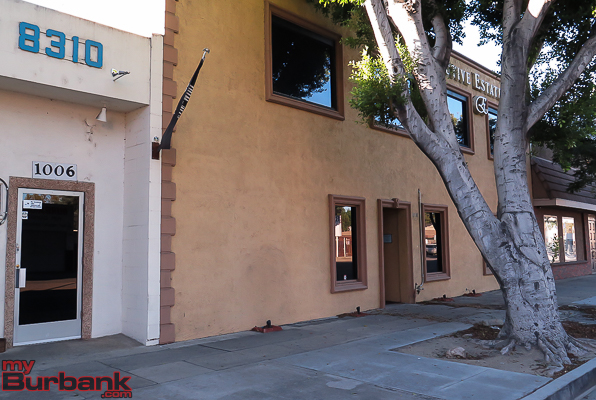 Officers were able to locate the scene of the stabbing in the 1000 block of W. Magnolia Boulevard, about a mile and a half from where the victim was found.  Burbank Police investigators served a search warrant early Sunday morning at this location in an attempt to recover evidence.

During the investigation, a male came to the Burbank Police Station and told investigators he was involved in an altercation with the stabbing victim.  He was interviewed and released, pending further investigation. 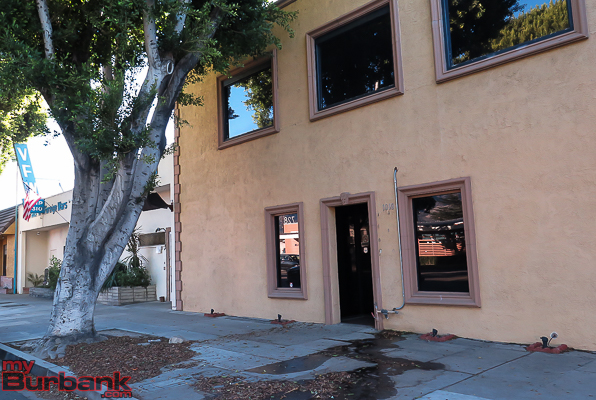 Anyone with information on this case is asked to contact Burbank Police Detectives at (818) 238-3210.