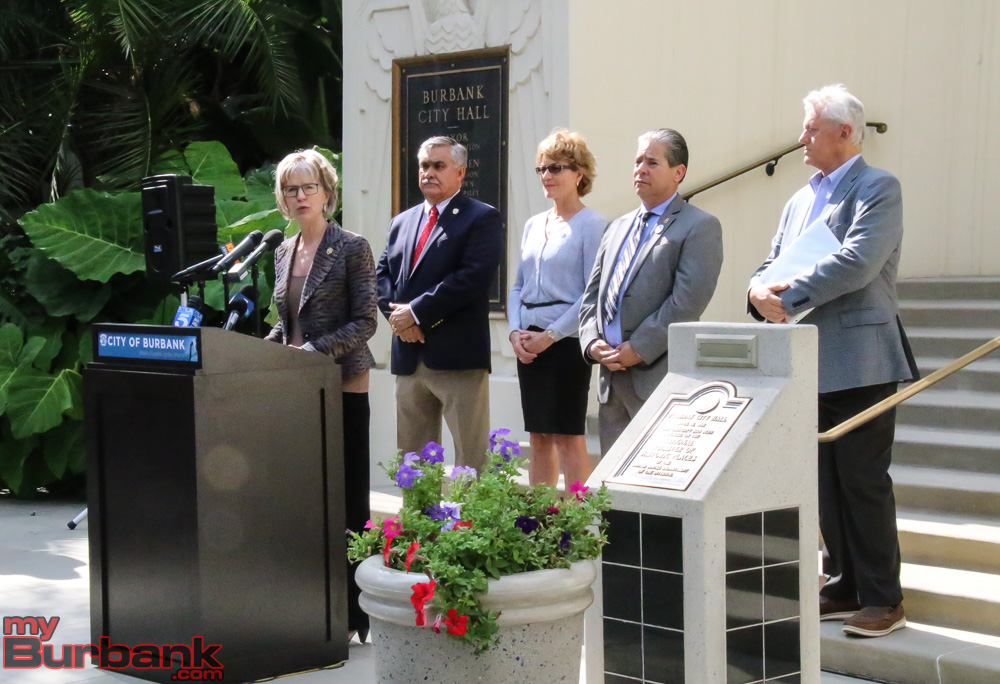 This afternoon, September 20th, a press conference was held at Burbank City Hall by Mayor Will Rogers who announced that he has been diagnosed with stage 4 liver cancer as well as non-alcoholic cirrhosis, and will be minimizing his mayoral duties.

Mayor Rogers’ diagnosis will affect his attendance at ribbon cutting ceremonies and meetings throughout the city. As he seeks medical treatment, Vice-Mayor Emily Gabel-Luddy will be stepping into fulfill some of Mayor Rogers’ responsibilities.

“It remains my intent to continue serving as mayor,” Rogers stated. “I simply won’t be attending as many events as I typically do.”

Previously misdiagnosed four times with cancer, this was the first test to return as positive for hepatocellular carcinoma (HCC), the most common type of primary liver cancer.

Unfortunately, at this stage, he will not be able to receive a liver transplant or chemotherapy, which are standard treatments. Alternatively, he is currently undergoing immunotherapy and drug trials through a cancer research clinic at Cedars-Sinai Medical Center. 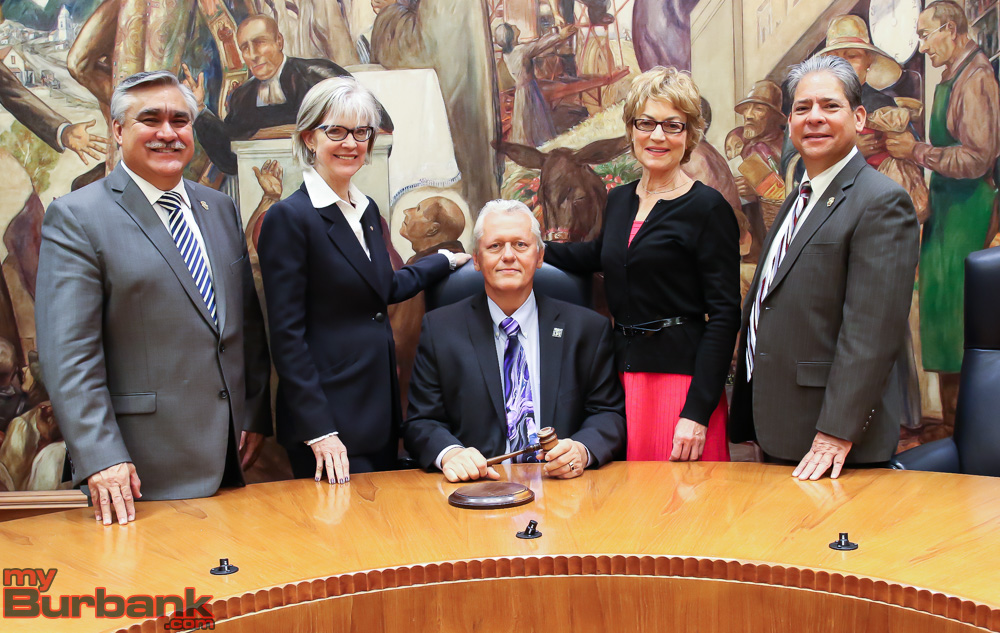 “Like every one of us here today, I don’t know if I have another week, or another five weeks,” Rogers said.

Before joining the Burbank City Council, Rogers was an achieved journalist, writing for the Times Community Newspapers which earned him over 20 first-place awards throughout his career.

During the press conference, members of the City Council stood behind Mayor Rogers in support of his decision to take time off.

“It is an extremely courageous act for our Mayor to share his personal challenge with all of us,” Vice-Mayor Gabel-Luddy said. “Mayor Rogers provides Burbank with outstanding service and we know the community, along with Will’s friends and family, will be understanding and supportive.”