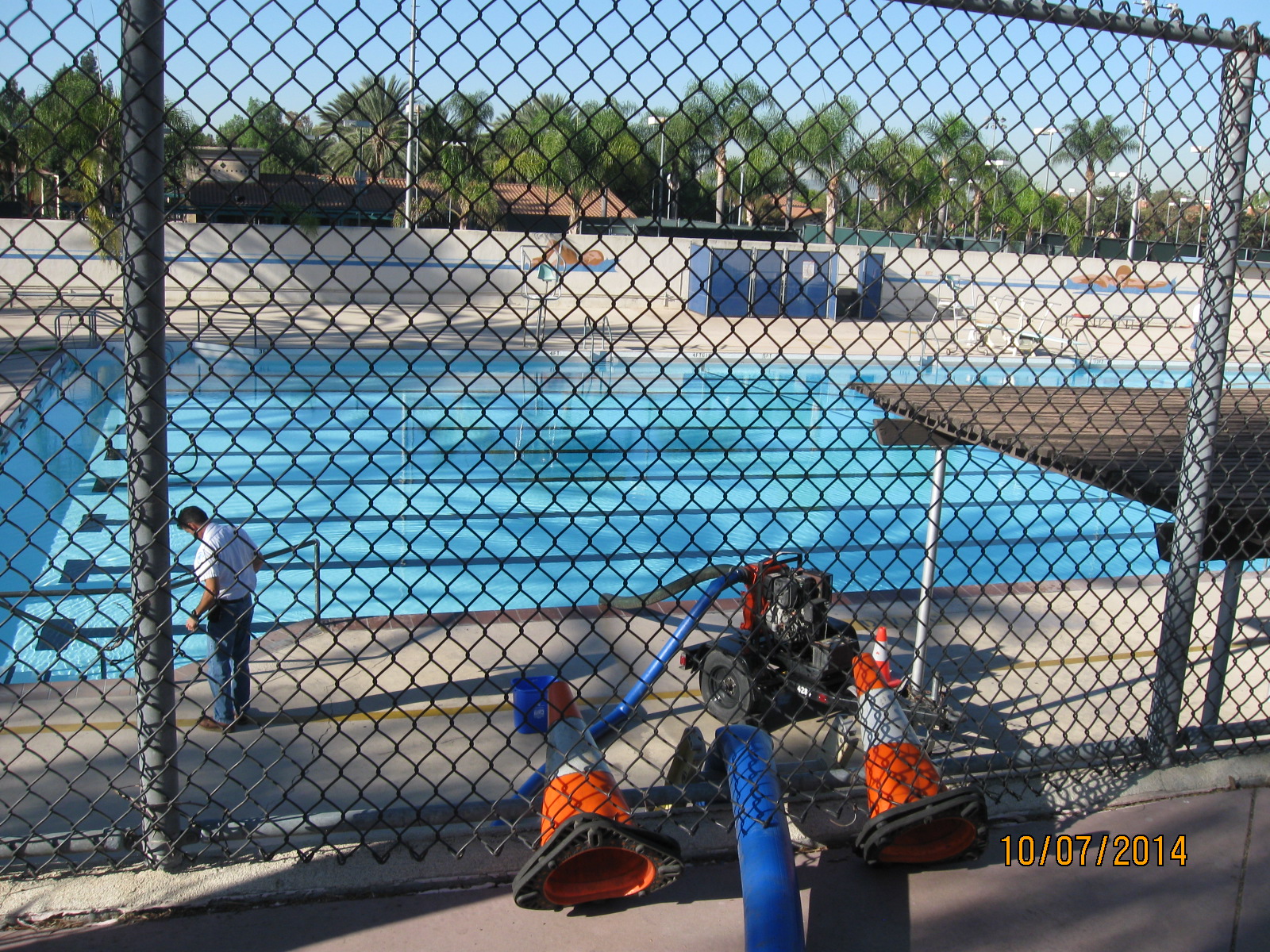 The City of Burbank’s McCambridge Pool may be closed for the winter, but the water that once filled it is now helping ease some of the effects of the ongoing drought. 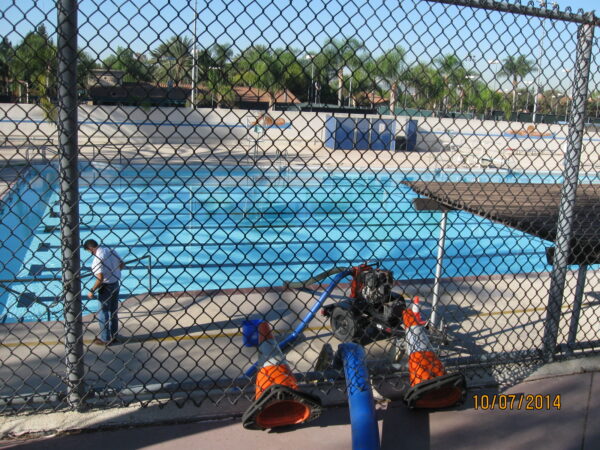 Each year, following the end of the summer swim season, the City’s Public Works Department empties the pool to reduce operating costs and to allow for maintenance and painting. This year, Public Works devised a plan to repurpose the de-chlorinated water rather than release it into the storm drain system under a City-issued pool discharge permit.

The new plan calls for the de-chlorinated water to be repurposed in the following ways:

• Approximately 3,000 gallons a day for dust control at the City’s landfill

The Public Works Department expects the reuse of pool water at the end of each season to become standard operating procedure in the future. 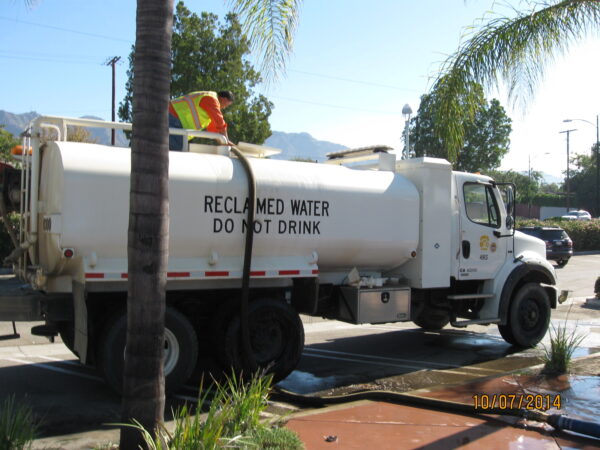