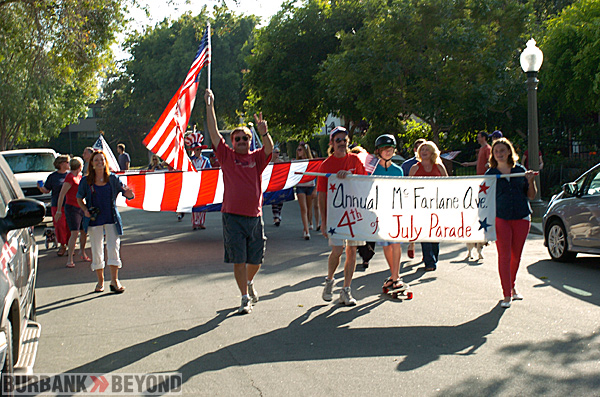 One of the things that makes Burbank special is the people inside it’s boarders.  When people talk about Burbank having that small town feel, it is events such as the 13th annual McFarlane Ave. July 4th Parade that brings the local neighbors and community together.  In the past there have been Grand Marshall’s such as Star Trek’s Ethan Phillips and long time actor Rance Howard who brought along his sons Clint and Ron.  While there was no Grand Marshall this year, there was a full route of parade marchers during the one-block event. 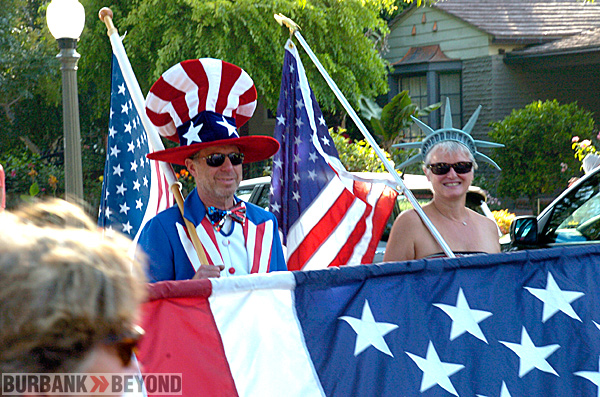 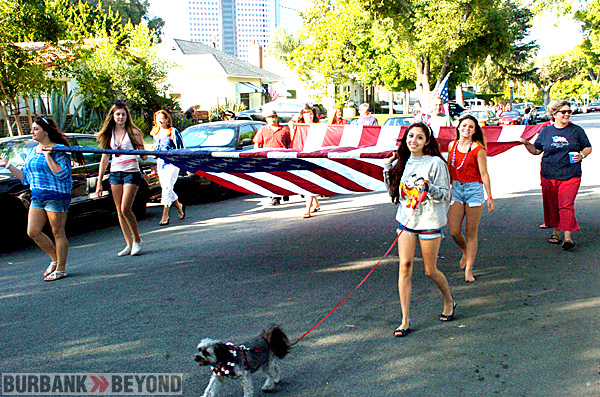 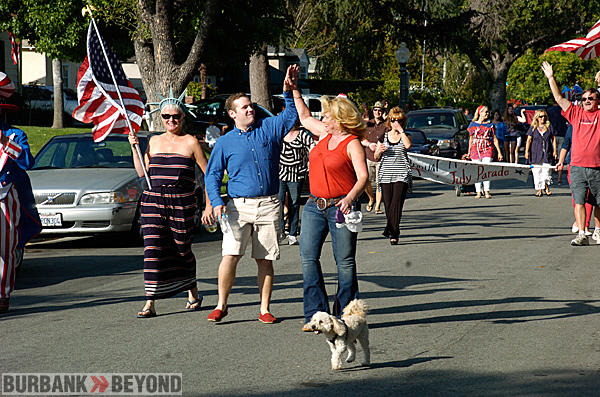 Ladies and Gents Night In