The William McKinley Elementary School community celebrated the school’s 90th birthday with the McKinley Community Fair on May 3.

Memorabilia from 1930 through 2017 was on display and entertainment was provided by the Jordan Middle School jazz band and the McKinley Hip Hop Club. One act from the school musical was also performed. 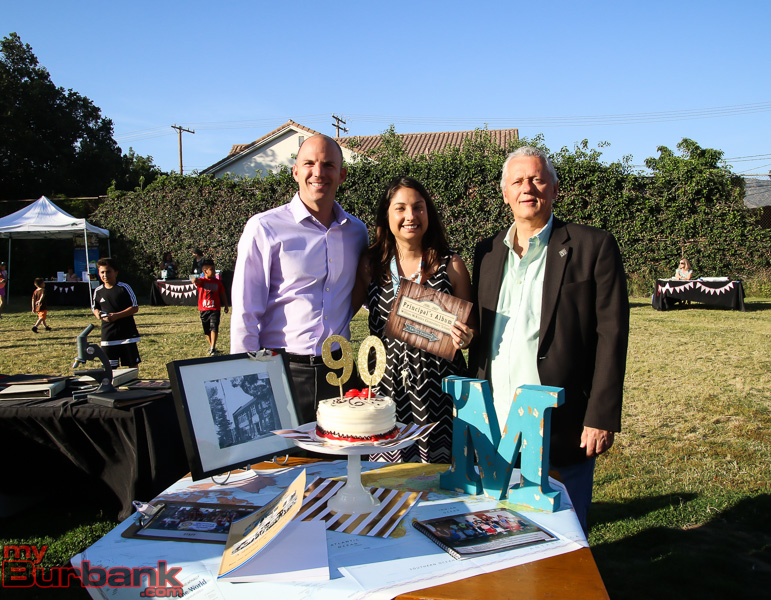 TK, Kinder and first grade students sang under the direction of their music teacher, Eric Garcia, who is provided through Education Through Music – Los Angeles.

Attendees were treated to a free dinner, sponsored by former McKinley student Michael Cusumano of the Cusumano Realty Group. 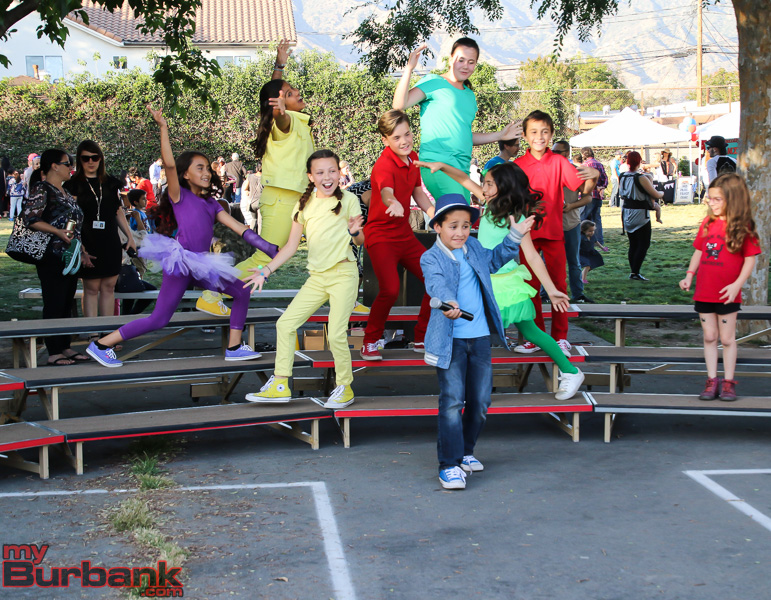 “We had a great turnout and everyone really enjoyed the community fair as well as going into the classrooms to see all of amazing things our students learned this year,” commented Principal Liz Costella who organizes the event each year. “Everyone seemed to have a really good time and they enjoyed seeing all of the resources from our community.” 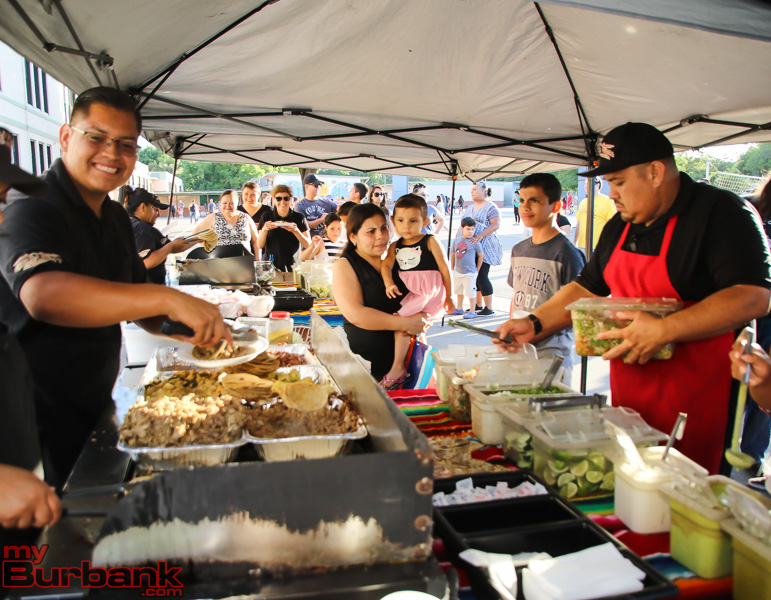 “McKinley’s Community Fair and Open House is one of my favorite events each year,” said parent Karen Bowlin, mother of a first-grader and Kindergarten student. “It’s amazing to see the greater Burbank community supporting our elementary school and its families.”

“From our emergency services to family support to the band from Jordan Middle School, where our students will one day attend, the families in our school are able to interact and learn about everything available around us. In turn, our students get to teach both their parents and the community about what they are learning and the different ideas they are busy exploring each day with tours of the classrooms and the school at large.” 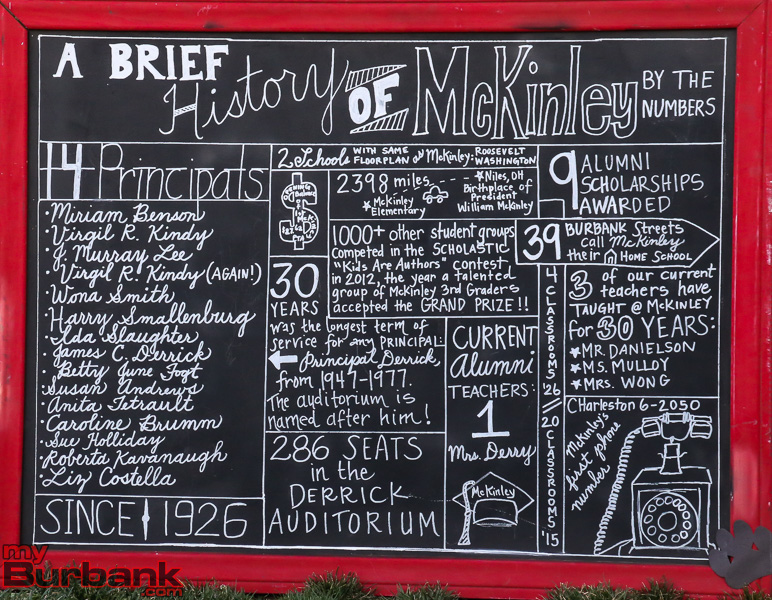 “Embracing the community, both within our schools and around our neighborhood, is what McKinley is all about – so it was fitting to celebrate the school’s 90th birthday at the Community Fair with the community that has supported it for all these years,” Bowlin added.

“I was very impressed with the turnout, and the fun atmosphere of the event,” said parent Paul Herman. “I believe one of the most critical elements to an exceptional school is parental involvement. It seems to me that [Costella is] doing a good job of fostering that in our school community.”