The William McKinley Elementary Career Day introduced a variety of careers and work to students in Kindergarten through fifth grade. Thirty-three speakers in the fields of medicine, technology, the arts, business services, trades and community helpers visited the school, according to Principal Liz Costella.

A Burbank Police detective and officer, an ocean lifeguard, an EMT, a dentist, a veterinarian, a reporter, an actor, a writer, a computer programmer and more also visited the school to talk about their careers. 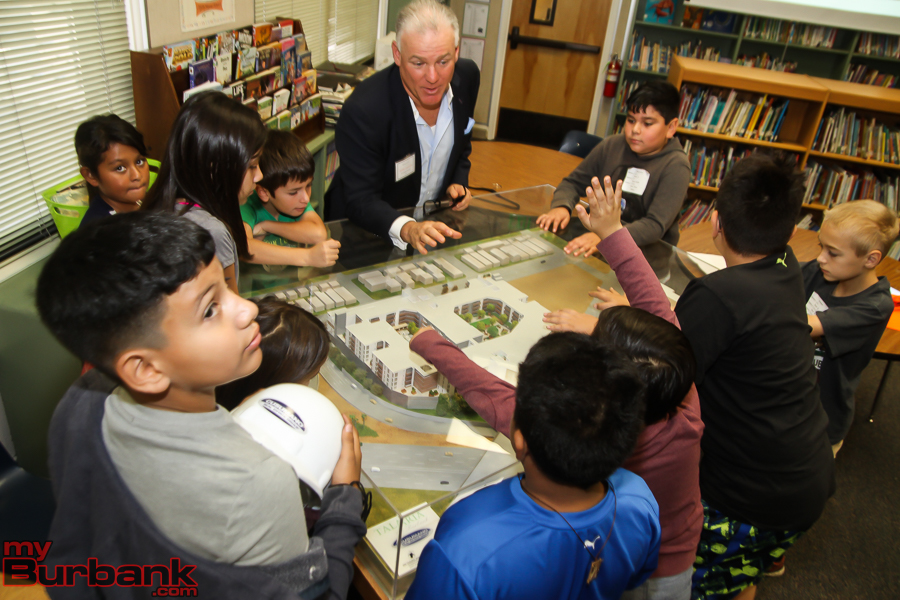 Speakers visited Kindergarten rooms to talk about their work. Before the McKinley Elementary Career Day, students in grades one through five let teachers know about their areas of interest and then each student was assigned to visit talks by three of the visitors, according to their interests.

The speakers focused their presentations to the students “on how skills they learn in elementary school can help our students in their future,” explained Costella.

“All of the speakers were amazing and seem to have as much fun as the kids,” added Costella. “The students were so excited about the awesome careers they heard about and couldn’t wait to share with each other and their class.” 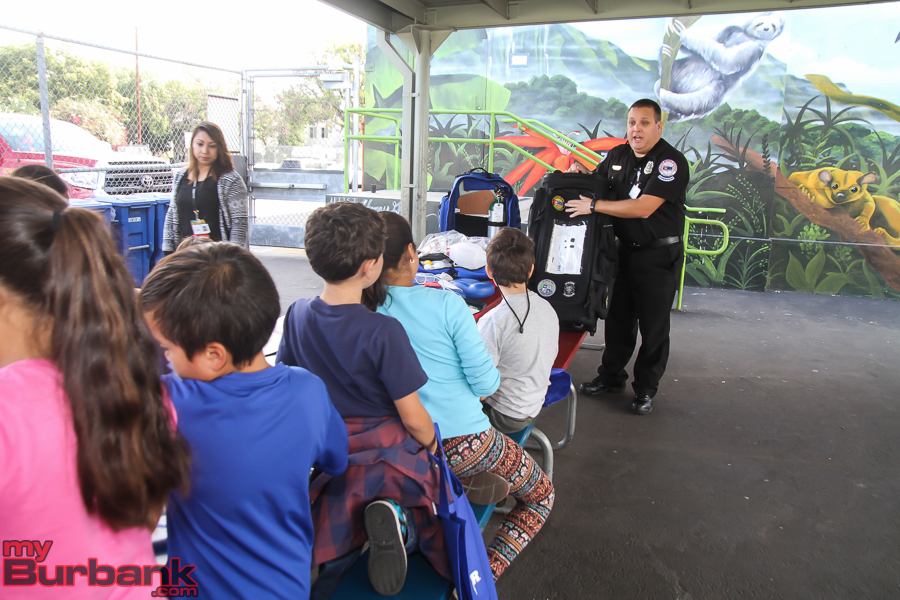