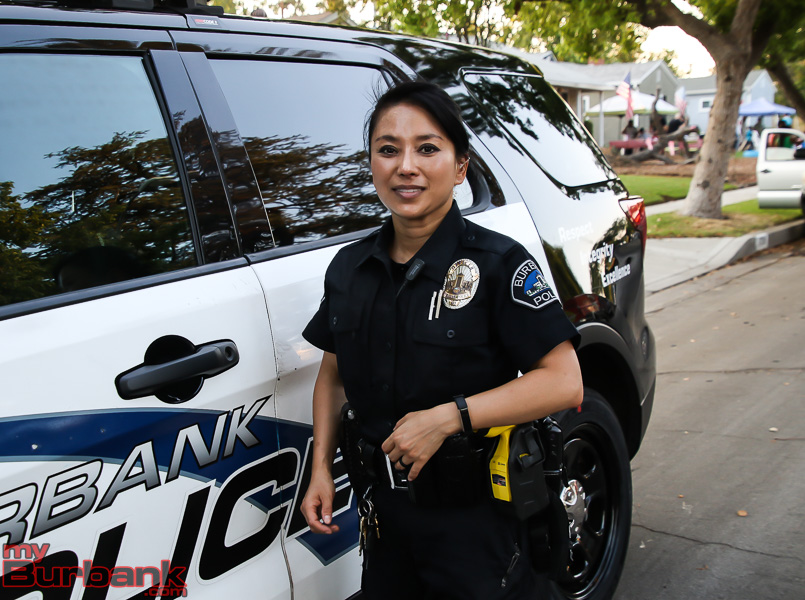 Newbold, who has a full-time career in the film industry, has been credited on IMDB for a wide variety of projects as a writer, director, composer, editor, and actress among several other titles.

Adopted and raised in Maryland, Newbold moved to California to pursue a career in the entertainment industry.

“My favorite form of telling stories is through film which is why my husband and I moved out to Southern California,” said Newbold. “My main focus is acting, producing, and directing but I took other positions when I could since I had the expertise in certain backgrounds. I wanted to learn each facet of the industry and be intimately familiar with the whole process to become an overall better storyteller.”

Newbold performed for many years, starting at a young age as a soloist playing the violin, viola, and piano. Growing up, she was a member of ensembles and major orchestras in Florida, New York, Virginia, and California. Although her focus is currently in writing and directing, she is an established composer and has traveled across the world as a guest clinician, conductor, and composer.

Newbold started academy training to become a reserve officer on September 10, 2017 and graduated this year on February 1. She endured intense physical training, firearms and defensive tactics training, and sat through classroom lectures at Biscailuz Center Academy.

“I’ve always been a big supporter of the heroes that risk their lives to support our freedoms and keep us safe so I wanted to give a bit back to the community and to those that do this on a daily basis,” said Newbold.

Before pursuing the police reserve, Newbold had volunteered for BPD and produced PSA videos over the past few years.

“By becoming a sworn officer, I am able to contribute even more and utilize other skills I have for the department.”

Burbank Police Department Lt. Cornils is proud of Newbold’s accomplishments and grateful for her wide range of skills.

“As a department, we are proud of her accomplishments in completing the reserve police officer academy, honored that she has chosen to continue volunteering in service to the community, and look forward to working with her in this new capacity,” said Lt. Cornils.

Students Show Off Their Wearable Art at Trashion Show Event