“With over 20 languages spoken in addition to English [in the school population], the audience was treated to a diverse multicultural program that included homemade ethnic foods donated by our families and local businesses and musical and dance performances,” said Principal Judy Hession. 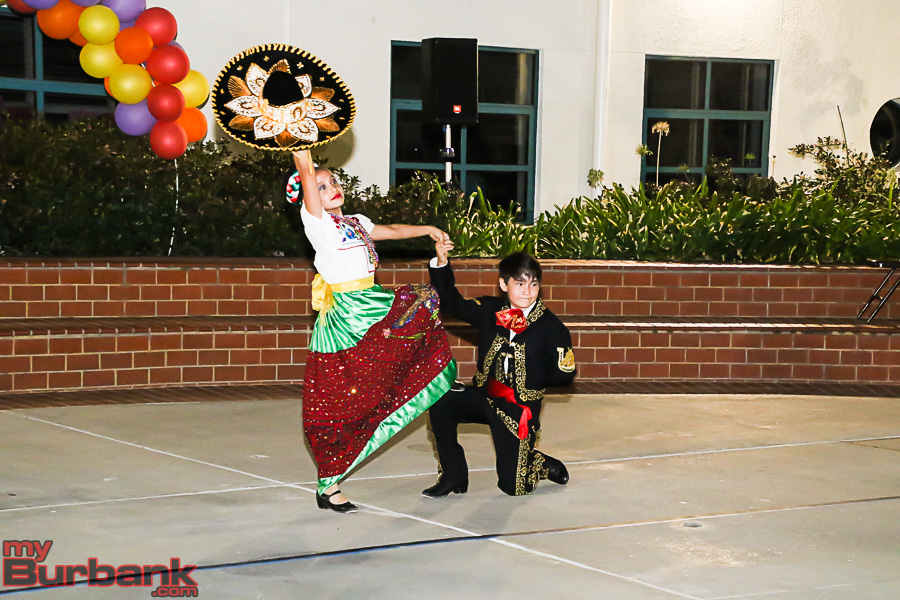 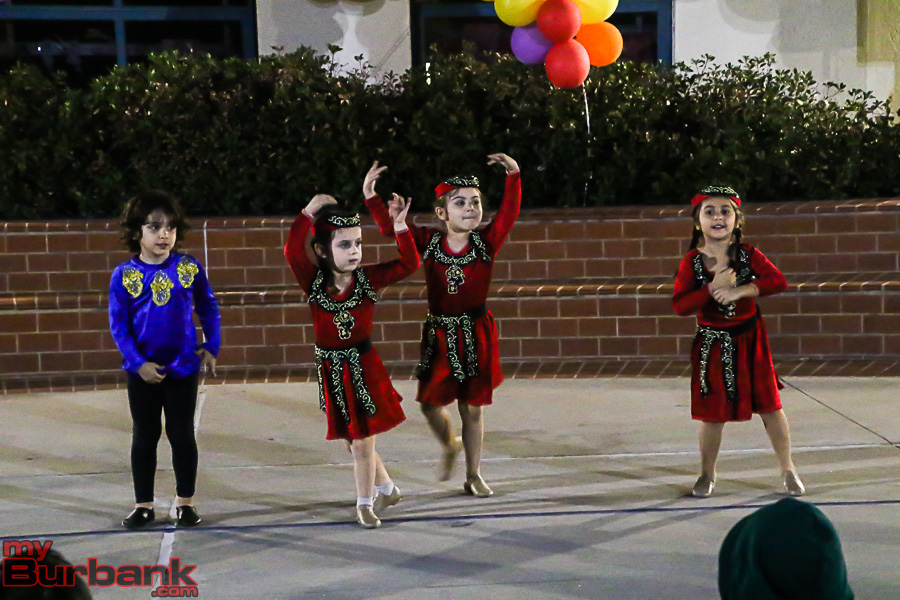 “Miller Elementary PTA’s hope was that this Multicultural Family Festival would bring our school community together while celebrating the diversity of cultures found at Miller,” commented PTA President Claudia Knoell.

“Thanks to the Multicultural Family Festival chairperson Katharine Moser and parent volunteers, and the overwhelming support of our school administrators and teachers, Miller Elementary had an evening of family engagement and inclusiveness that our families won’t soon forget.” 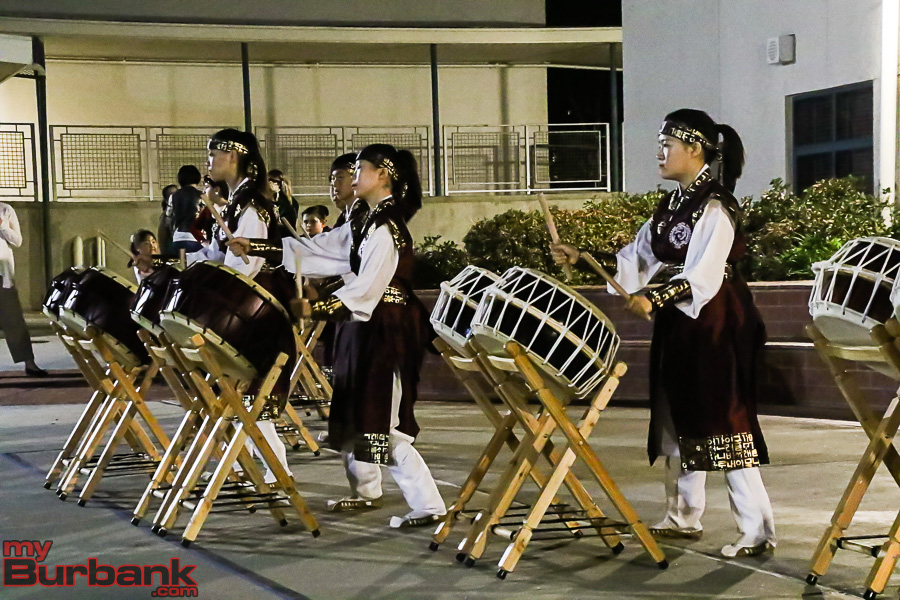 “It was a night to celebrate our diversity and how this enriches all of our lives!” said Hession.