Ten Los Angeles storytellers gather for Momnipresent, a collection of true stories of mothers and motherhood, at The Colony Theatre on Sunday evening, May 6. Proceeds from the show will go to support Burbank’s Family Service Agency.

“I’ve been sharing my own stories on stages across Los Angeles for several years now and I’ve always appreciated the connections that are made by revealing our own truths, whether they be a funny experience or something more challenging but relatable,” commented director and producer Suzanne Weerts. “And in our modern, often disconnected world, it is a powerful thing just to sit and listen.” 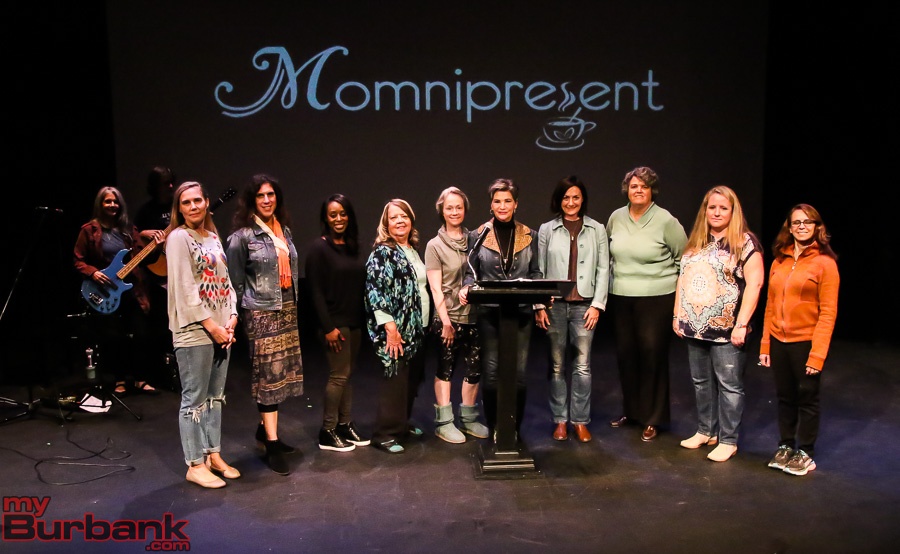 MOMNIPRESENT Rehearsal at Colony (Photo by© Ross A Benson)

“I’m thrilled to be giving our cast of ten wonderful storytellers the opportunity to bring their beautiful stories to the Burbank stage and to wow our audience with their humor and vulnerability. No doubt there will be several stories that will particularly resonate with each person in the theater.” 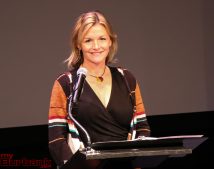 “Supporting the important work that Family Service Agency has been doing in our community for the past 65 years makes this benefit show all the more meaningful to me and to our cast,” Weerts added.

“We all recognize the importance of mental health care and want to ensure that the many people who use FSA’s services will be able to change the narrative in their own lives due in small part to the money that we raise.”

Local musicians Connie Nassios and Ken Berry will play a set in advance of the storytellers taking the stage. 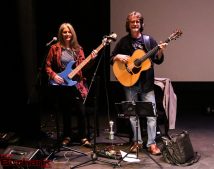 “In many ways, the journey of motherhood feels like improvisational acting on a world stage,” said college professor and storyteller, Ryane Nicole Granados. “For this reason, I love the idea of gaining inspiration and courage from other moms as we share our stories of motherhood in Momnipresent.”

“Instead of the critical eyes of society or self-imposed criticism from ourselves, for one night I look forward to giving my fellow mamas the round of applause they all deserve!”

Weerts returns on June 3 to The Colony Theatre with a new cast of storytellers sharing tales of fatherhood for Manecdotes. Folk musician Robert Fisher Morgan opens that show.

General admission tickets are $25 each and available here. 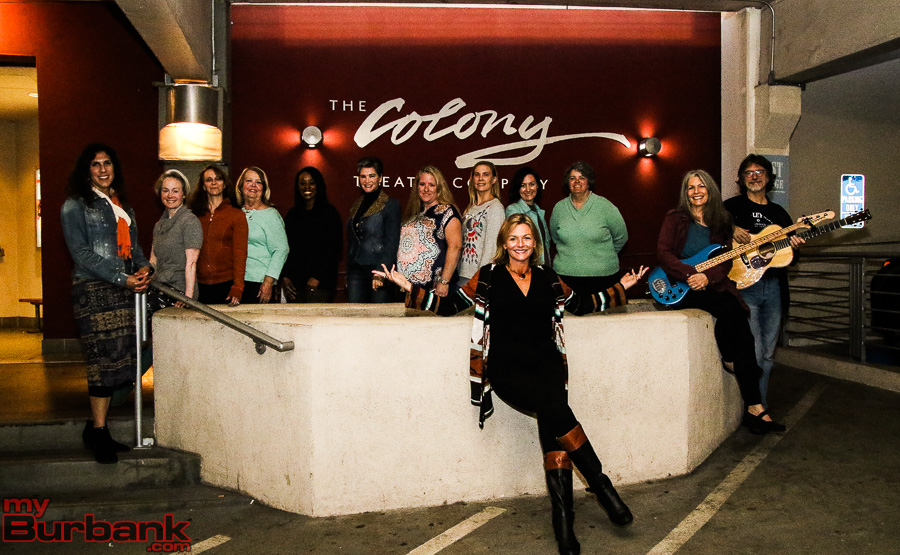 MOMNIPRESENT Rehearsal at Colony (Photo by© Ross A Benson)