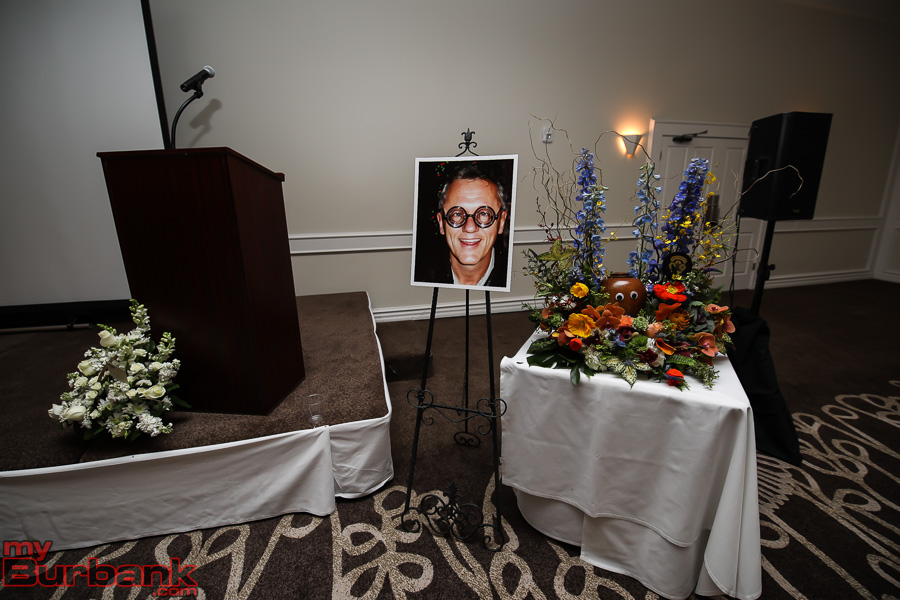 The Celebration of Life service for Burbank Mayor Will Rogers was held Monday afternoon, April 23, at Castaways with several hundred guests in attendance. The guests included family, friends, local politicians, department heads from the City and local business leaders.

The event started with a relative reading Will’s request that at his memorial “there shall be laughter and humor” such as Will usually surrounded himself with. 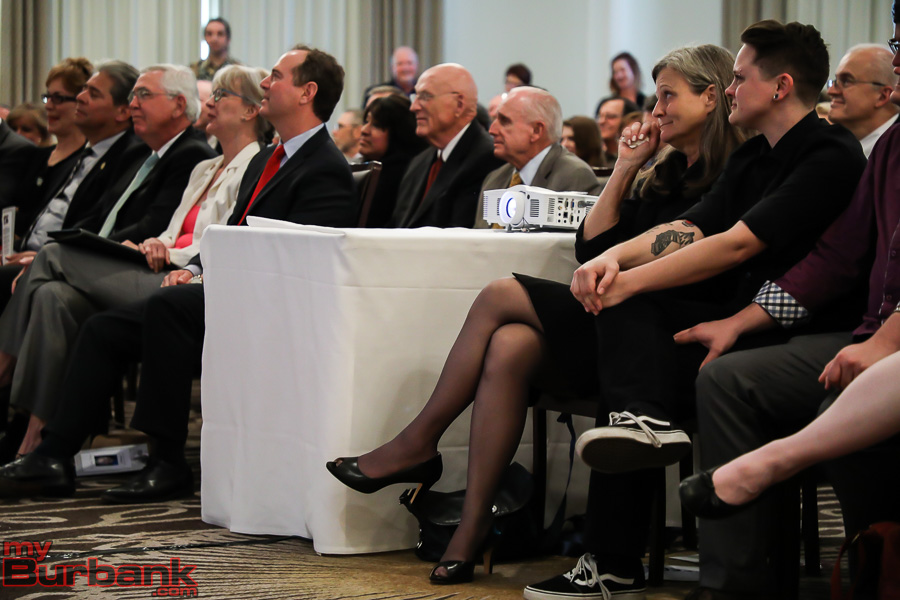 Senator Adam Schiff put smiles on everyone’s face when he joked about the time period when Will was a columnist. Schiff would wake up and look in the Burbank Leader to see if Will ripped him again in his weekly column.

Will’s family, including wife Nancie, kids Stephen and Sarah, and several members of the Rogers family were in attendance.