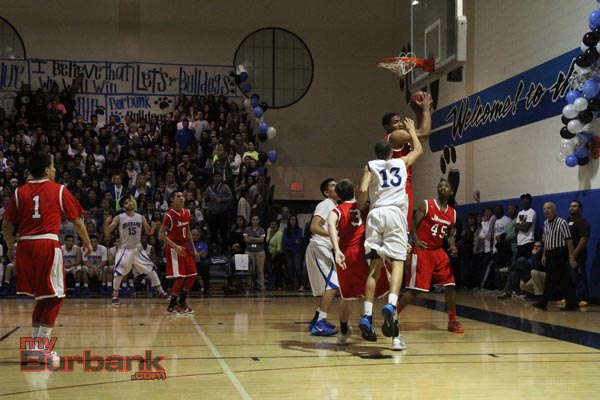 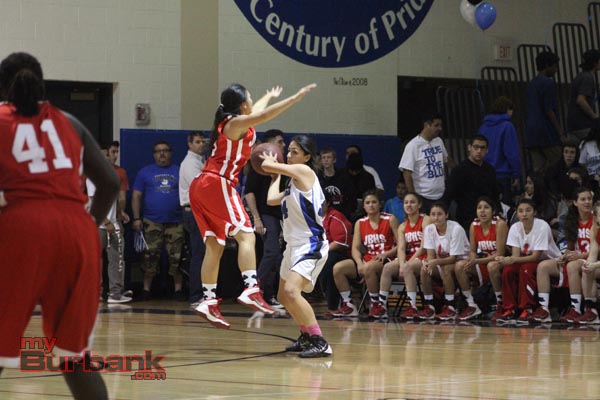 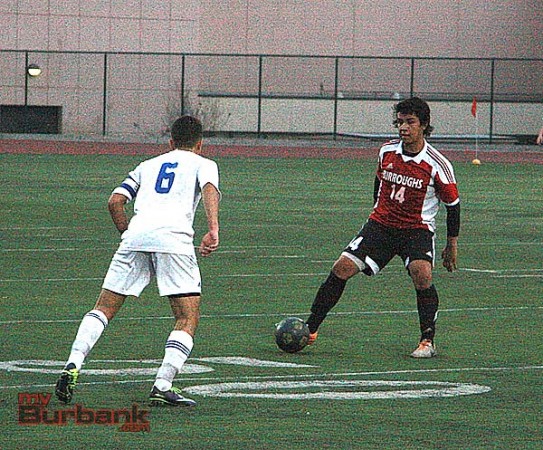 Milosh Petko scored the lone goal for the first-place Indians 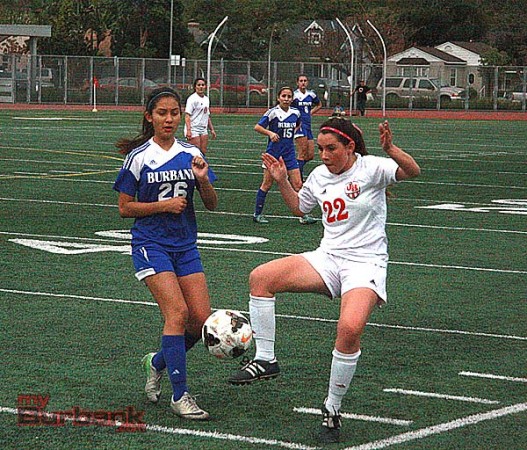 It was a freshmen attack that led the Bulldogs to a home win vs Glendale. The freshmen who scored were Danielle Yanez (also had 1 assist), Kira Bochard, and Cynthia De La Cruz (also had assist). Melanie Tirado got an assist. Clarissa Guerrero scored a goal and had an assist. Dakota Briseno added a goal and assist for Burbank.