Burbank Fire paramedics were called to the northbound Burbank Boulevard off ramp around 10:45 p.m. on Sunday where a motorcyclist struck a lighted arrow board in the gore point and was killed.

California Highway Patrol reports that the rider Tom Paul Gloudeman Jr., 36 of Lancaster, was traveling northbound in the right-hand lane proceeded into an area that was coned off for freeway construction and for an unknown reason he moved left back toward the freeway where he came into contact with the portable arrow board. 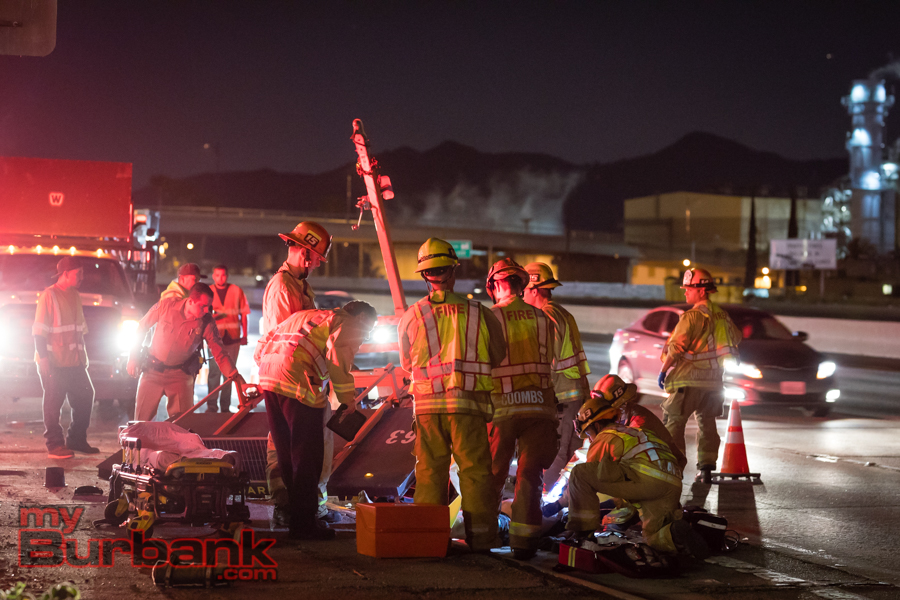 The motorcycle he was riding got lodged underneath the device and firefighter paramedics pulled him free and attempted lifesaving CPR, but it was unsuccessful.

The California Highway Patrol issued a Sig-Alert for two hours following the accident while they investigated the incident. They also reduced additional lanes during the course of the investigation.

The Los Angeles County Coroner was called to the scene to assist in the investigation and take custody of the victim. They will also determine if alcohol or drug contributed to the accident. 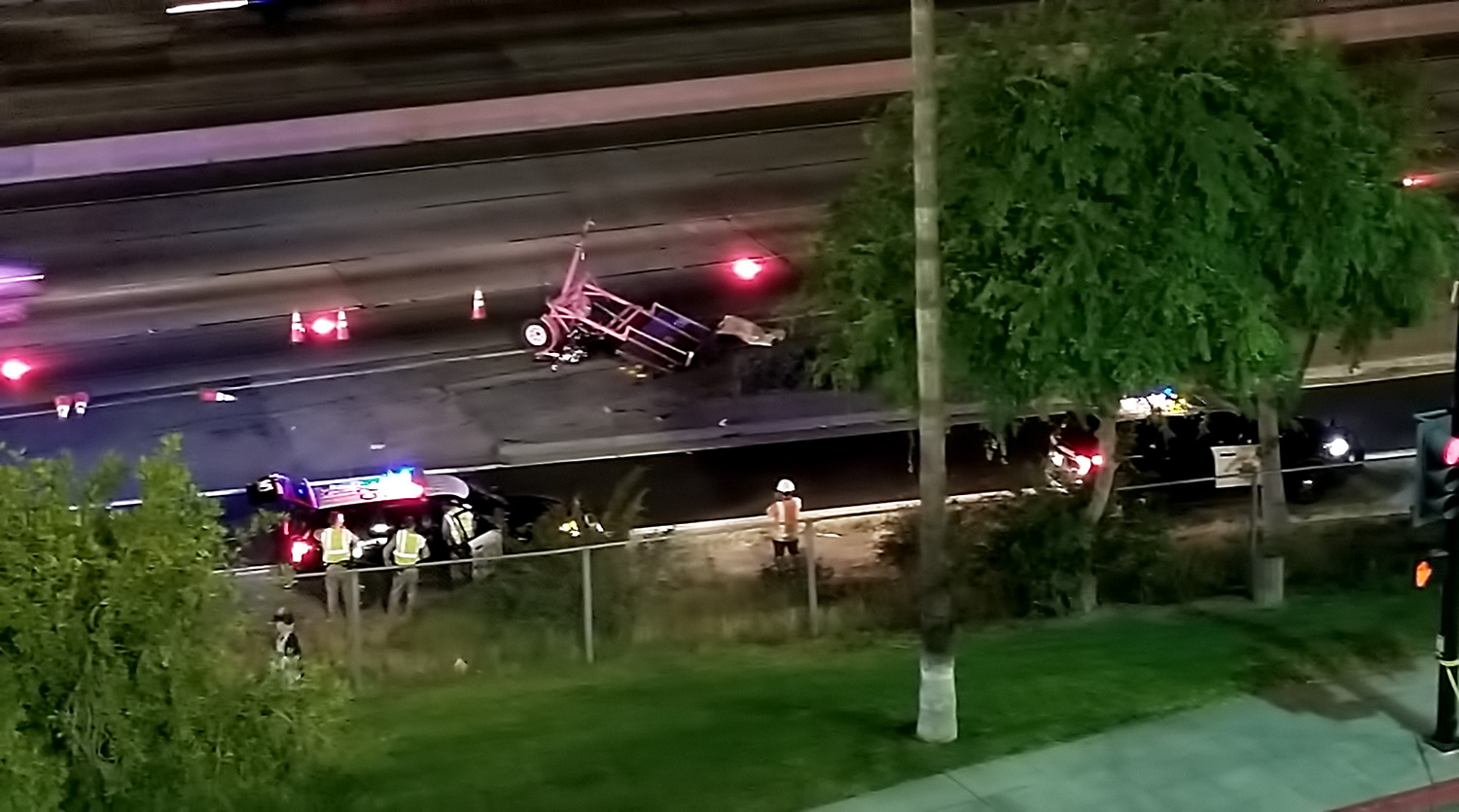 Girl Arrested after Stabbing Boyfriend
It's on to the Next Election, Burbank
Burbank Schools Will Remain Open Thursday
Burbank Unified Students Head Back To School