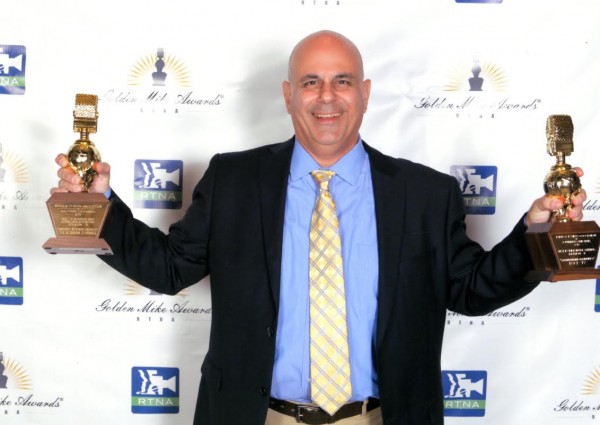 Both awards were garnered by TBC Station Manager/Sr. Producer Musurlian for his reporting in “Burbank On Demand,” a magazine style show that features City of Burbank services and unique stories regarding people and places in the Media Capital of the World.

The RTNA honored Musurlian for Best Videography of a Hard News Story for a segment that focused on the Burbank Water and Power power-line-climbing competitors at the annual Lineman’s Rodeo.

Musurlian’s in-depth look at the economy of Downtown Burbank, “Organic Business Growth,” won in the category of Best Television Business and Consumer Reporting.

“The Lineman’s Rodeo” Best Videography of a Hard News Story

The Burbank Channel can be seen via Charter Cablevision on Channel 6 in Burbank and Channel 16 in Glendale; via AT&T U-verse on Channel 99; and via live streaming on the City’s website burbankca.gov.

Every story produced for Burbank On Demand can be seen online on the City of Burbank’s video On Demand webpage.