National Charity League’s annual fundraiser “Rock the Kasbah” was a mystical, magical evening reminiscent of the movie “Casablanca” on Saturday. 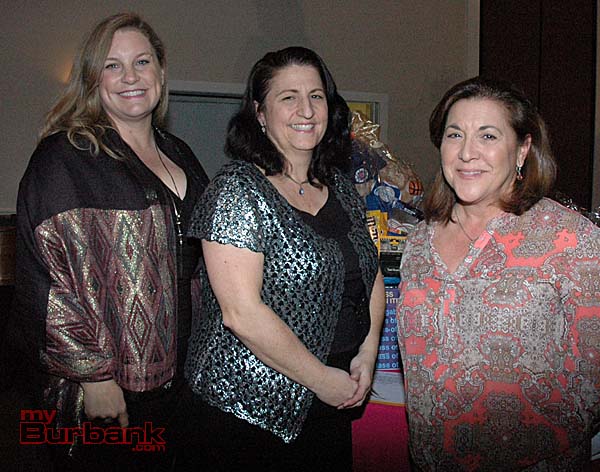 The philanthropic organization is made up of mothers and their teenage daughters, called Ticktockers, who volunteer more than 10,000 hours a year raising funds or giving time to more than 30 charities in Burbank and surrounding areas.

In keeping with the exotic theme, the decorations committee had suspended silky swags from the ceiling of the Castaway Starlight Room. Tapestry carpets were rolled out at the entryway. Sections of the room were divided with lines of towering trees. 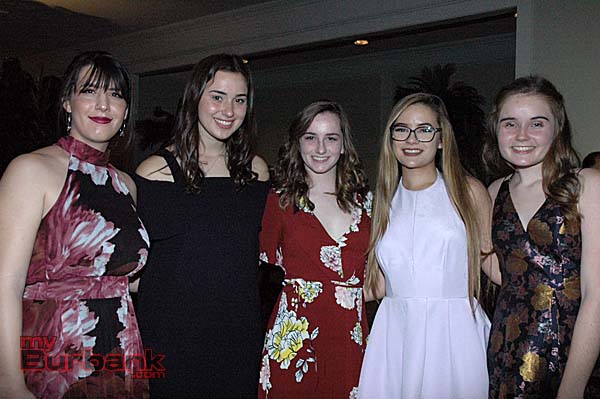 Instead of a piano player tickling the keys with “As Time Goes By”, psychic Mystic Dylan whispered guests’ fortunes in a darkened corner. A few feet away, Ticktockers were taking turns posing at the photo booth.

Social hour was spent perusing tables filled with gift baskets for the silent auction and opportunity drawings. Dinner was followed by casino games and a poker tournament won by Amy Lawrence who will get to throw a poker party in her home. 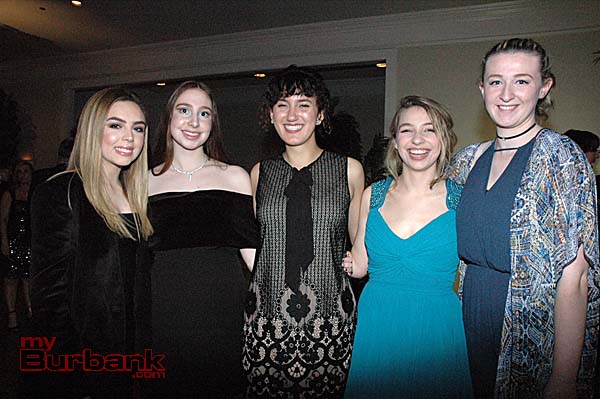 Ticktockers from the Class of 2017 are, from left, Ava Pulvers, Kristen Reslan, Danielle Boyce, Samantha Veres and Emily Mintz-Kreyns.

Other prize-winners were president-elect Cheryl Kisob, $1,000 cash; Charlene Tabet, pearl ring and matching earrings; and Cynthia Wagner, the $100 money tree donated by sustaining members they fondly refer to as Vagabonds. Attending were Vagabond Chair Georgine Archer, Class 1989; Jane Pinkerton, Class of 1984; Kim Kaufman, past president 2013-15 and Class of 2016; and Cari Pelayo, past vice president of philanthropy and Class of 2011.

Kisob said she’ll be spending the windfall on her kids. Tabet plans to unveil her new jewelry at the Burbank Temporary Aid Center’s fundraiser on March 3. Wagner wants to learn the secret of folding the dollar bills so neatly on the tree. 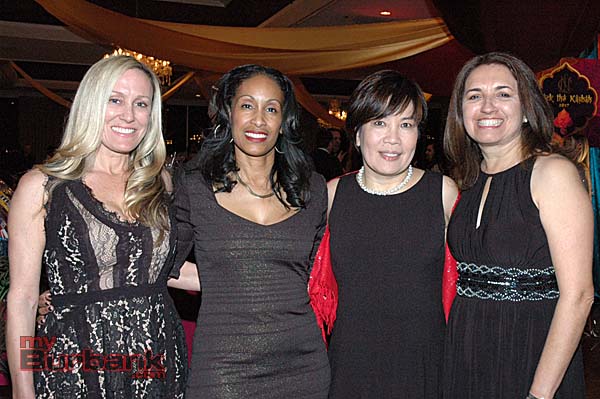 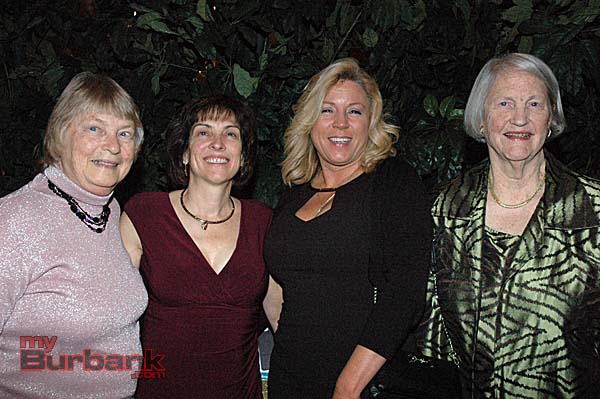 Howell said she has grown close to the senior class. The young women have spent many hours at BTAC organizing toys in the Santa Room at the holidays as well as making sandwiches for the homeless. By the end of the evening Howell joined the Ticktockers dancing to music by DJ Blas and snapped cell-phone selfies to post on her FaceBook page. 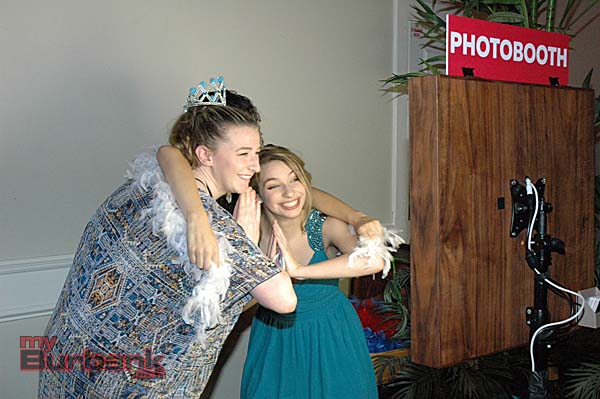 Ticktockers strike a pose at the photo booth. 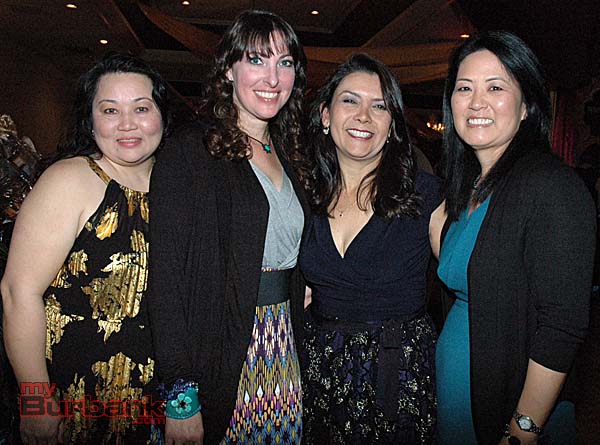