It was a night of sparkle and excitement as National Charity League, Burbank Chapter presented its annual fundraiser titled the Black & White Ball earlier this month at the Castaway. 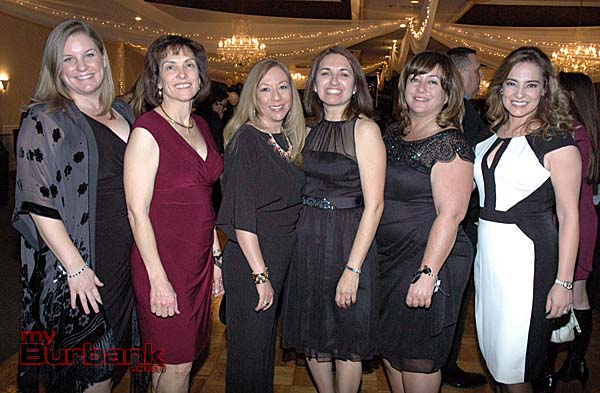 Following the buffet dinner, members of the mother-daughter philanthropic organization treated guests to casino games, a silent auction and poker tournament. Those needing a break could pose with a variety of props in the photo booth or dance to music played by the DJ.

Sergio Ortega played his cards right and took home first prize in the poker tournament. He will be hosting a poker party of his own. Chez Mohler has some cash to spend after she held the winning ticket for the $1,000 prize. Don Lister will be giving his special lady the NCL engraved bracelet donated by DW Henderson Jewelers. 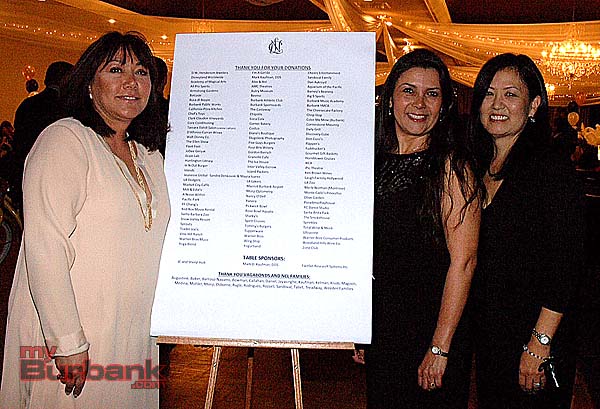 Some of the silent auction winners were Drew and Nerissa Sugars, who are ready to glide down Chandler Bikeway on their new Schwinn cruiser, donated by the Class of 2018; Char Tabet, a stay at the Burbank Marriott with Universal passes; Celina and John Simic a Tiffany bracelet, donated by the Class of 2017; Shaunna Larson-Raab, a city of Burbank personalized street sign; Barbara Howell of Burbank Temporary Aid Center (BTAC), a Cheers Entertainment photo booth; and Chiara Medicina-Madirossian, an Ellen DeGeneres basket. 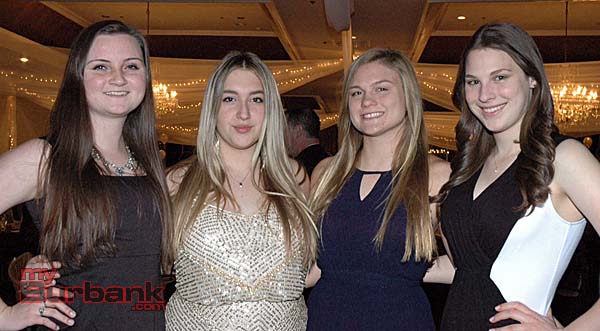 Making the evening one to remember were co-presidents Olivia Boyce and Ruth Martinez-Baenen; the Annual Fundraiser committee including chair Elizabeth Osborne and Doris Jayasinghe; and auction and raffle co-chairs Juliet Barroso-Navarro and Judy Monji.

Some of Charity League’s philanthropies that receive donations are BTAC, BCR “a place to grow”, Family Promise of the Verdugos, Kids Community Dental Clinic and Burbank Coordinating Council. 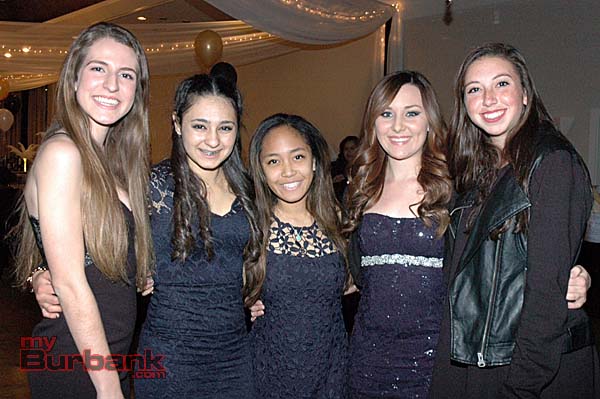 Other members attending the event were president-elect Shaunna Larson Raab, immediate past president Kim Kaufman and past presidents Char Tabet and Gema Sanchez. 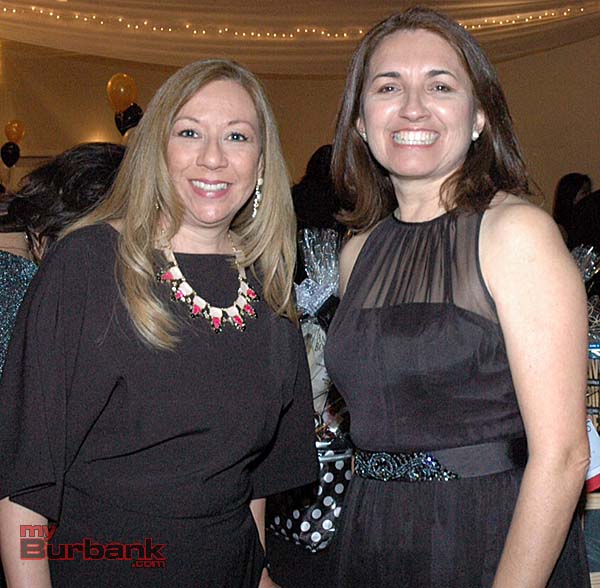