Burbank Police were called to the 900 Block of N. Lincoln Street by a resident who had reported their car had been shot at while parked across from their house, and the side window was shattered. 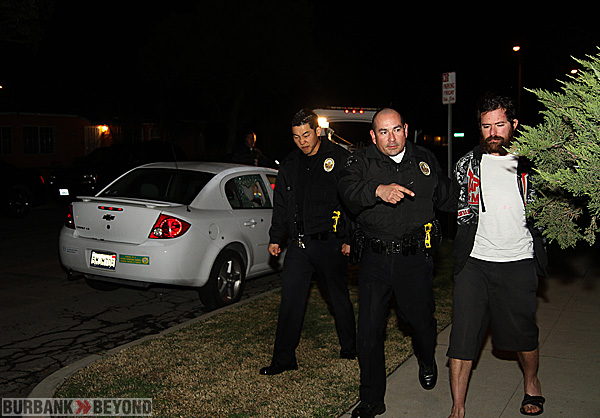 Burbank Police investigated the incident and their field investigation, along with some keen police work, led them to a nearby residence. Following some questioning and additional investigation, police took Burbank resident Steven Rosenberg, 27 years-old, into custody for the shooting. 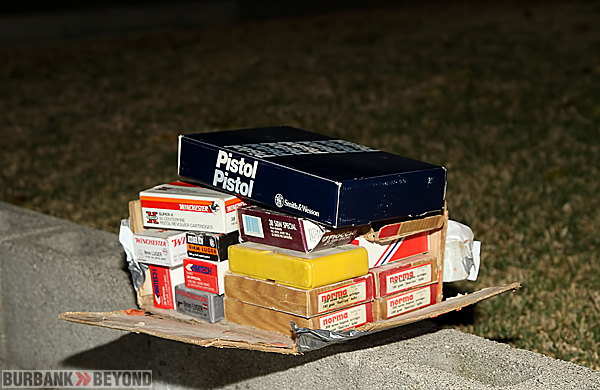 Police recovered evidence from the residence of the suspect and the victim’s car were impounded  for additional evidence and future investigation.