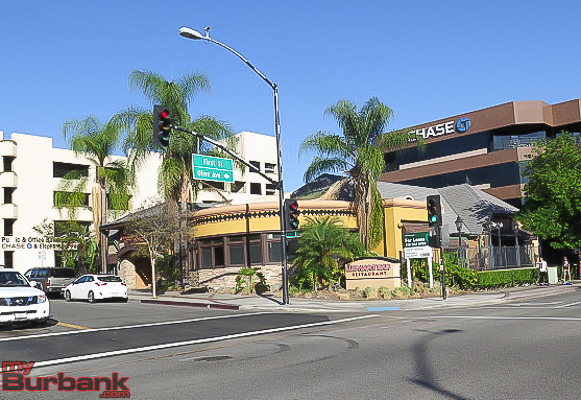 There are several significant developments planned in the city, and below is an update on where those projects stand. Also included is an update on a smaller project, at the site of a former Conroy’s Flowers. The projects are arranged by their opening dates, which are tentative, and information was provided by the city of Burbank, unless otherwise noted.

Wal-Mart
What: A 142,000 square foot store, purchased by Wal-Mart Stores Inc., in 2011 before the Great Indoors was scheduled to close in the fall of that same year. After years of litigation after the council approved the project, a tentative ruling by the state court earlier this year said the city must make traffic improvements, but that does not preclude Wal-Mart from obtaining a building permit.

Location: The former Great Indoors, at the Empire Center, on North Victory Place.

IKEA
What: The existing IKEA in Downtown Burbank is almost  25 years old, and is one of the company’s oldest stores in the Western U.S. When the new store is completed, it will be the largest IKEA in the U.S. at 456,000 square feet.

What: A four-story, mixed-use project in the city’s Media District. A Whole Foods store is the exclusive retail tenant on the ground floor and 241 luxury apartments will be built above it. Rents for the apartments have not been set, but apartments will range in size from 900 to 3,000 square feet, and will be one, two or three bedrooms, the developer said.

Burbank and Buena Vista
What: In a former Conroy’s Flowers, a cafe called California Eatery, and a two-story office building and medical office were approved in February 2014 by the Burbank Planning Board.

Construction Start Date: Unclear, although the city says the plan still includes a cafe, by the same owner. Calls to Mr. Sim were not immediately returned.

Opening Date: Unknown at this time

First Street Village
What: A residential and retail project consisting of three, five-story structures for a total of 283 apartments, with about 13,765 square feet of combined retail space on the ground floor.

Construction Start Date: The application is currently in Development Review and an environmental document is being prepared at this time. City staff anticipates presenting the project to the Planning Board sometime in the first quarter of 2016.

Opening Date: Unknown at this time

The Nickelodeon expansion is currently under construction and city officials said it could be completed by Summer 2017.

Other noteable businesses coming to Burbank or that recently opened include:

Steak and Shake is scheduled to open in December at 108-112 E. Palm Ave. (formerly Johnny Rockets and French Crepe Company);

Tesla Motors is moving into the space at 811 S. San Fernando Blvd.; tentatively scheduled to open in October.