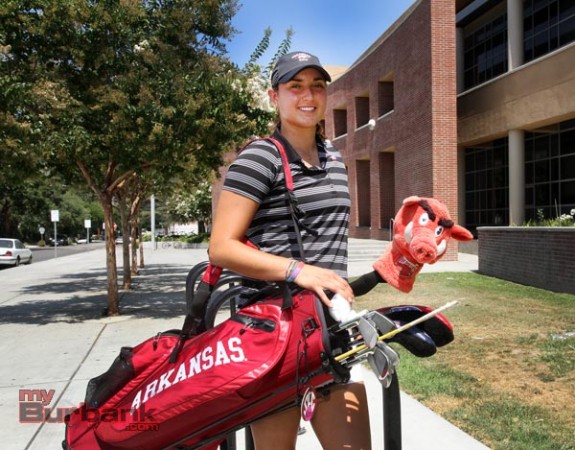 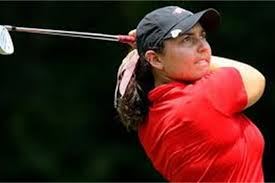 Nineteen of the top 20 players on the LPGA Tour money list entered the three-day event.

Unfortunately, Tubert did not make the final cut after posting rounds of 74 and 78 (10-over 152) after the first two days. The top 70 players advanced into Sunday’s final round. 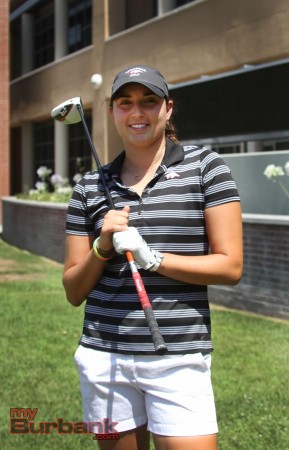 Tubert was a three-time collegiate All-American and four-time first-team All-SEC honoree during her four years at Arkansas (Photo by Ross A. Benson)

In 2012, she represented the United States as a member of the prestigious Curtis Cup team, and finished with a winning record against the Great Britain and Ireland team. In 2010, she won the U.S. Women’s Amateur Public Links in South Bend, Indiana. Tubert also joins Lewis as the only Razorbacks to be named a first-team All-SEC selection during each of their four years at Arkansas.