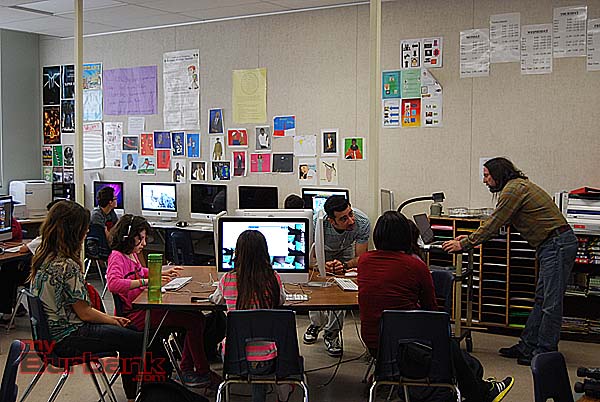 “There’s a big push now to get kids to learn how to program and the reason we picked Python is that it’s the common language of game design,” commented Beaubien. “The idea behind this is to get the kids to create something quick they can see by the end of the class. Python is the perfect language for this.” 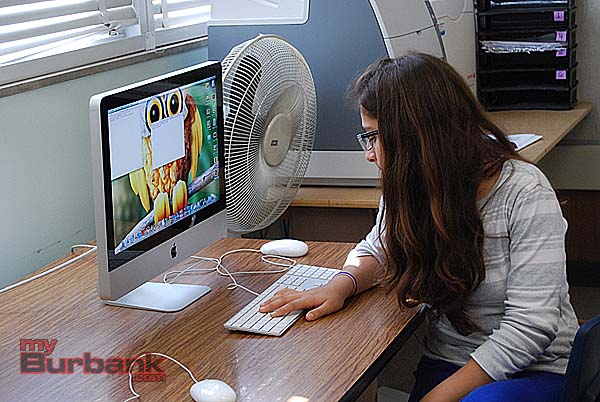 Taught by a former aeronautics-industry consultant and current Media and Technology Services Liaison/Research and Development Technical Director for MTS at Nickelodeon, Karl Goldshmidt, the kids were able to create a short game by the end of the six-week session. Goldshmidt was assisted in the classroom by Mardine Pouryousef, Technical Specialist at the studios.

“The great thing about the programming language is that it teaches options,” said Beaubien. “You have to plan everything out, draw the diagram and then the language creates the actions of the game.” 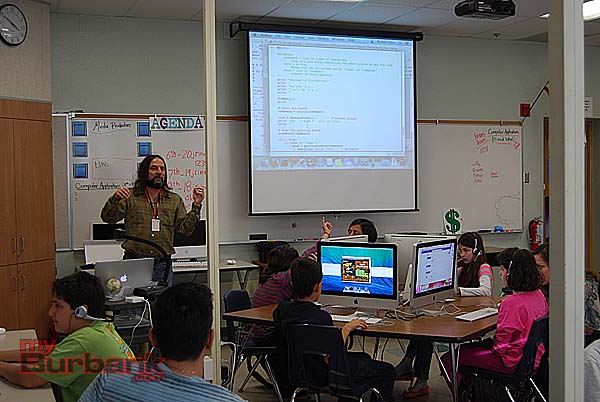 The kinds of questions and planning Goldshmidt teaches include movement and choices in a game. If a ball moves left, Beaubien posed as a question, what do you want to happen next in the action?

The animation part comes later, Beaubien added. In game programming, Python controls what happens behind the scenes of people’s favorite games, he explained. 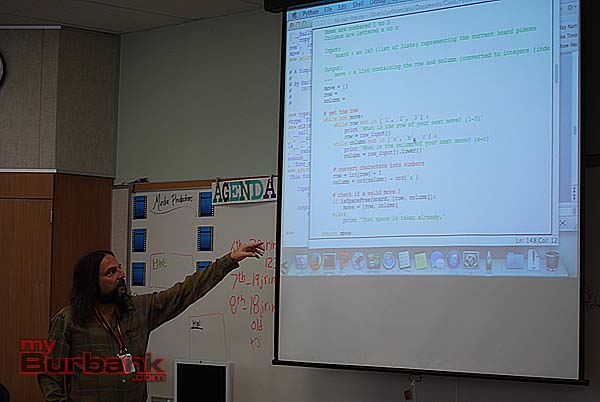 At this stage, there are no specific plans to offer another Python class in the fall but discussions are ongoing, said Beaubien. Other media-friendly technical classes are also being considered. 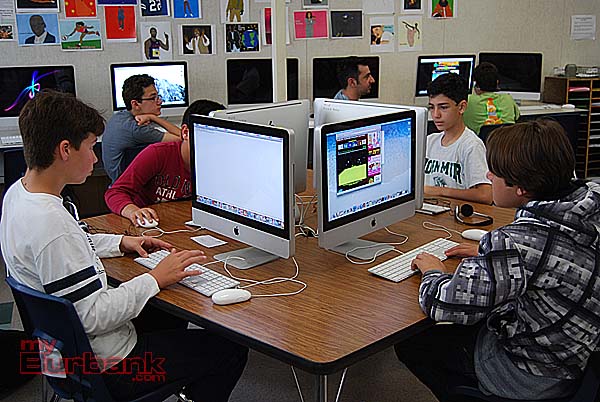