The Burbank Police Department Traffic Bureau conducted a DUI and driver license checkpoint on August 25, 2017. The checkpoint was held at Hollywood Way and Tulare Avenue between the hours of 9:00 P.M. and 2:30 A.M. 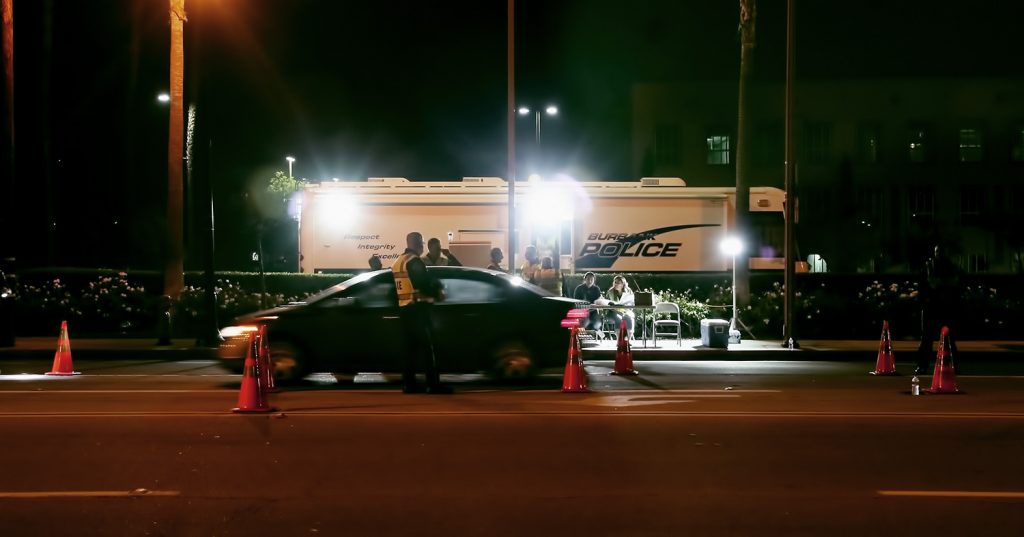 DUI checkpoints are placed in locations based on collision statistics and frequency of DUI arrests, affording the greatest opportunity for achieving drunk and drugged driving deterrence. Locations are chosen with safety considerations for both police officers and the public.

In recent years, California has seen a disturbing increase in alcohol and drug-impaired driving crashes. The Burbank Police Department supports the new effort from the Office of Traffic Safety that aims to educate all drivers that “DUI Doesn’t Just Mean Booze.” 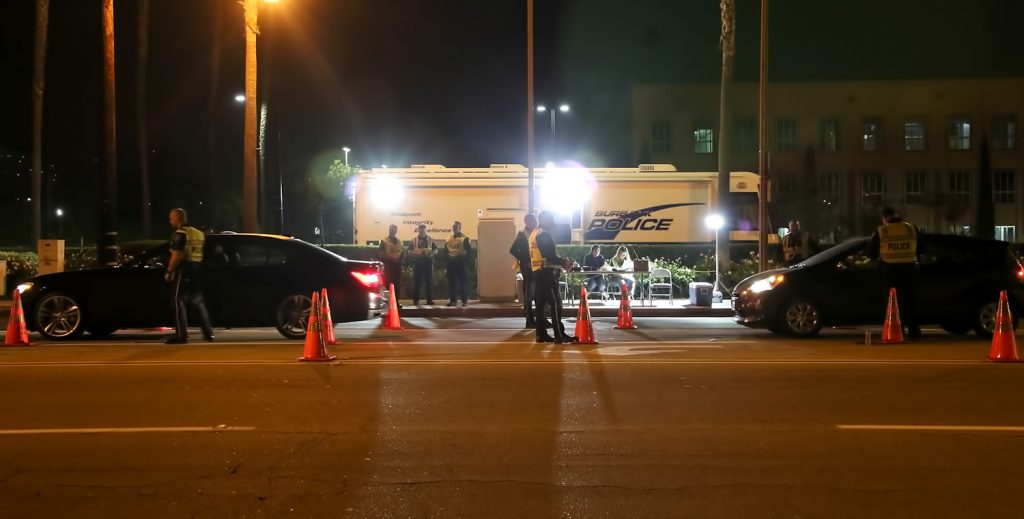 The Burbank Police made one arrest for DUI during the checkpoint operation, of a driver suspected of being under the influence of alcohol. The driver was identified as George Alvarenga, a 56-year-old man from Glendale. Alvarenga has several prior DUI convictions. He was booked for felony DUI and is currently being held on $100,000 bail.

Here are some other notable statistics from the checkpoint:

The deterrent effect of high-visibility enforcement, using both DUI checkpoints and DUI saturation patrols, has proven to lower the number of persons killed and injured in alcohol and drug impaired crashes. Research shows that collisions involving an impaired driver can be reduced by up to 20% when well-publicized, proactive DUI operations are conducted. The Burbank Police Department is committed to lowering the number of deaths and injuries upon our roadways and will continue to conduct DUI checkpoints and saturation patrols on an ongoing basis.