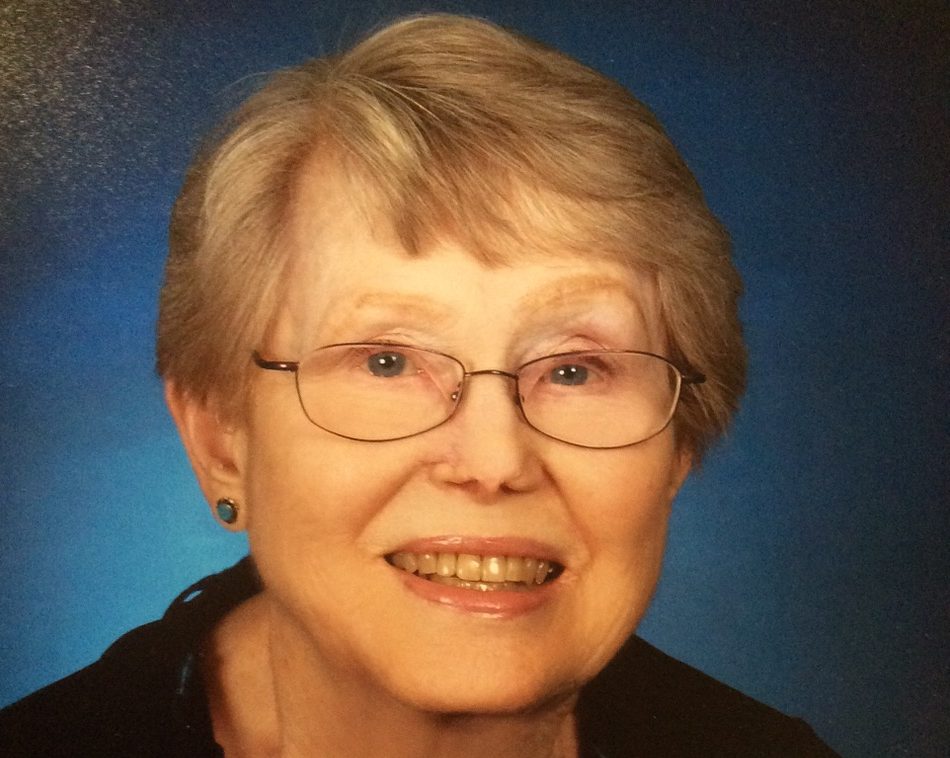 Alice Louise Allen, a Burbank resident for most of her 90 years, passed away peacefully on Oct. 22 after a life dedicated to family, friends and the pursuit of adventure, knowledge and laughter. She leaves two children, two grandchildren, three great-grandchildren and an immeasurable amount of kindness and generosity that touched all who were fortunate to know her.

Alice Nelson was born July 2, 1928, in Los Angeles and moved to Burbank as a child. She attended McKinley Elementary, Burroughs when it was a middle school and graduated from Burbank High in 1946 before attending Glendale College. She married Ira “Bill” Allen in 1954, moved to Myers Street in 1963 and lived in the same home until months before her passing. There, she and Ira raised two children as Kim and John grew up through Horace Mann Elementary, John Muir Junior High and Burbank High.

The connection to her hometown was seemingly endless. Alice worked in the office at Luther Burbank Junior High, gave her time and talents to the Autry Museum as a docent while especially cherishing the opportunity to share her knowledge with the children who came through, and served Burbank Presbyterian Church as an elder and a member of many committees. That was in addition to volunteering in the office at the Burbank Police Department, countless hours as a leader for Kim’s troop with the Camp Fire Girls and becoming a strong supporter of the National Alliance on Mental Illness with training to help at NAMI meetings.

Years at the Autry Museum helped feed a passion for Southern California history, especially the Old West, and the joy of reading any book she could find on a topic was part of a quest to never stop learning. That extended to her travels as well. Alice loved to visit museums and take tours in new places.

This was a woman who started competing in 5K races at age 84. And it was competing – once Alice was shown where to find her finish in an age group, she would check her time and place against the field. She was active into her 90s, moving from Burbank to Auburn, Calif., to share life with her daughter, grandchildren and great-grandchildren in the Sacramento area before pancreatic cancer quickly spread.

People were the true joy in a life of grace, consideration and smiles. Alice reveled in updates from family and friends, stayed connected with people out of the area via phone conversations, emails and her annual Christmas letter on stationary that cheered on the season. She looked forward to meals with friends and past co-workers as well as travels near and far. As the end approached, it was important to Alice that everyone knew how much the decades of warmth meant to her and how it brought her happiness and a sense of purpose. It’s similar to the family taking comfort in the cards that have arrived since the passing as a sign of how many people saw the true Alice Allen, messages that are a reminder of her character, wisdom, generosity, caring and strength. It was her love of life and those in her life that kept her going strong until the end.

A celebration of life will be held at a date to be determined.