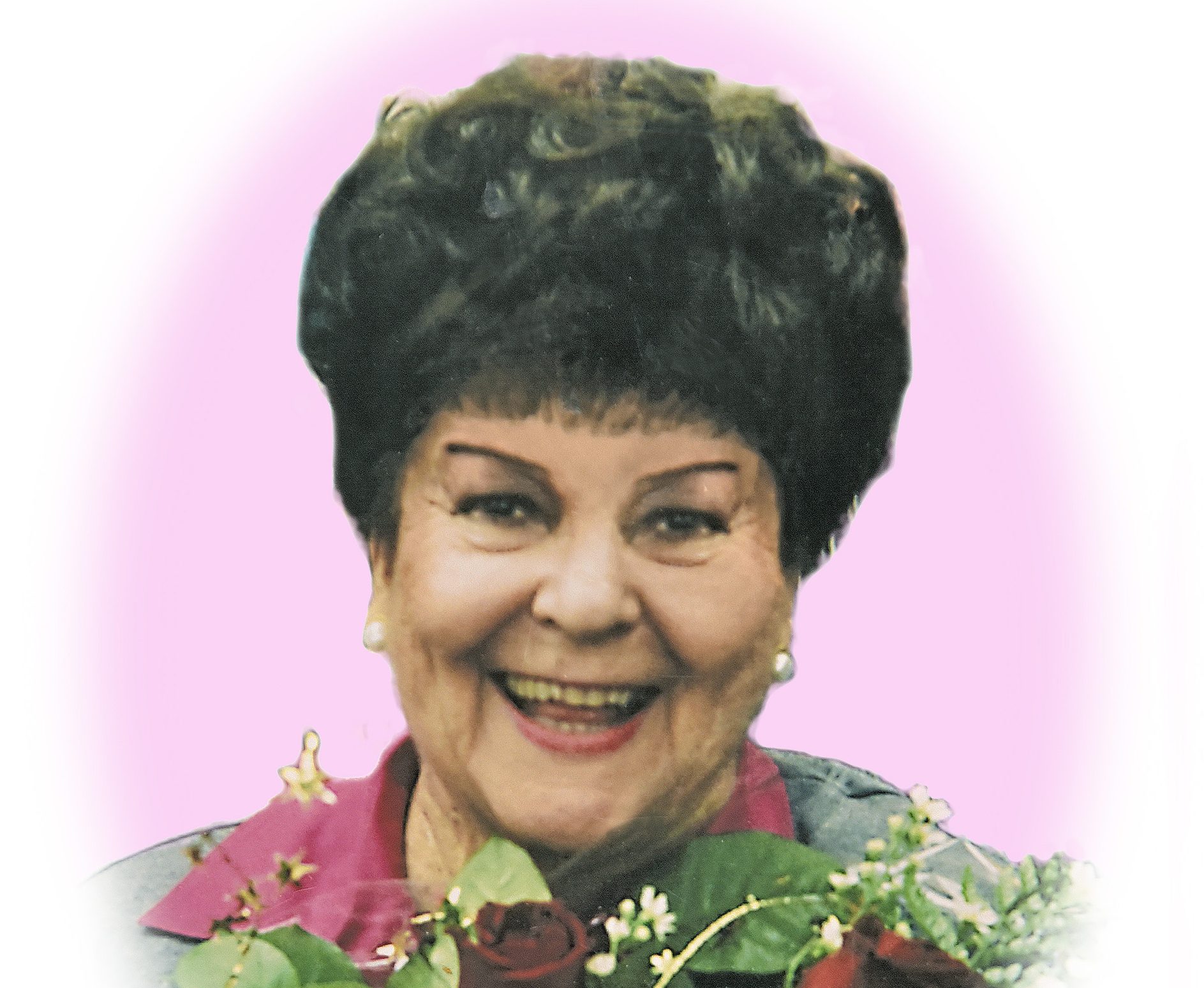 Louise (Watson) Roberts, 98, passed away peacefully at home at 9:10 pm on Tuesday, June 5th, 2018.  She lived for 68 years in the same home on Pass Avenue in Burbank with her husband Joe Roberts, WWII veteran and long-time Burbank Optician. Louise is survived by daughter Jill Roberts, son Robb Roberts and daughter-in-law Barbara Roberts.

Services will be held on Monday, June 18th, 2018 at 11am at Magnolia Park Methodist Church in Burbank with interment to follow at 1pm at Pierce Brothers Valhalla Memorial Park & Mortuary in North Hollywood.

Louise Watson (Roberts) was born on November 22, 1919, she was always the brightest light in the room.  Her smile was captured in the “Our Gang” comedies and other films of the 1920’s and 30’s. “I was the fourth ring around the bath tub” Louise would say, as the the fourth of nine children, born just yards from the Mack Sennett Studios in Edendale, California. (The birthplace of Hollywood).   The whole family appeared over 1000 silent and sound movies until the 1940’s. Louise was present when The Watson family received a star on the Hollywood Walk of Fame in 1999.

Louise Watson was a cheerleader and studied theater in high school and college and in 1943 she married her childhood-sweetheart, Joe Roberts.  Joe lost his leg in the Pacific during WWII and after returning home, he and Louise bought their home on Pass Avenue in Burbank.

Louise Roberts gave a lifetime of service in Burbank.  She served for years in the PTA, as a manager of a Burbank pony-tail league team and a Sunday school teacher at Magnolia Park Methodist Church.  Louise was a 50 year member of the Native Daughters of the Golden West.  She taught English as a second language, worked for the Valley College book store, and served as secretary for her brother’s photographic businesses and then for husband Joe for 30 years at Joe Roberts Optical in Burbank.

In later life she was “Aunt Louise” to the thousands of young lives she touched as Jr. High and High School youth director and as she assisted in daughter Jill’s pre-school classes for years in Burbank.

“Firecracker” describes Louise best – always loving, always fun, caring and uplifting.  She was “lit” from within with God’s love and that love shown brightly on all she came in contact with.