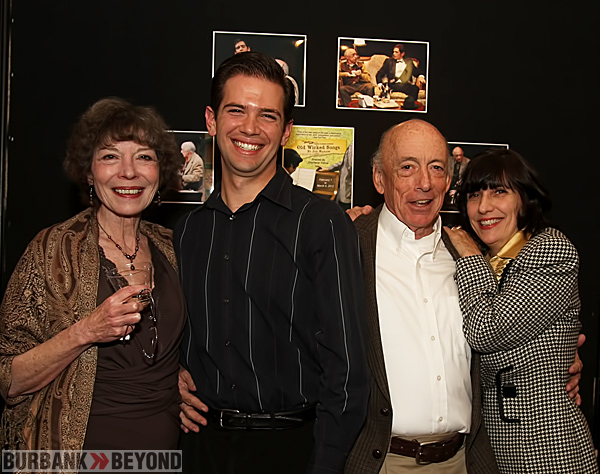 It‘s 1986 in Vienna, Austria. We’re in a rehearsal studio, a room saturated with memories. Professor Josef Mashkan (played by JOHN TOWEY) is working through a soulful song on the piano, his fingers moving with decades of mastery. He is singing loudly to himself, his voice edged with years of sadness.

Suddenly, knocks on the door. More knocks. Finally, the American Stephan Hoffman (played by TAVIS DANZ) lets himself in, every nerve stretched tight.  He does not want to be there. Stephan had been a piano-playing prodigy, but now in his mid-twenties, he’s lost the spark.  He can’t understand why he must first learn about song accompaniment from this eccentric old man.

And so their remarkable journey begins. The reluctant Stephen struggles to connect with the glorious songs of Robert Schumann, hoping to reconnect with his gifts.  The newspapers reveal a popular politician’s past collaboration with the Nazis, and Prof. Mashkan suffers the reopening of deep wounds. And slowly, in laughter and in sorrow, secrets spill out and a friendship is forged.

Old Wicked Songs well deserved its nomination for the Pulitzer Prize in Drama. Playwright JON MARANS has crafted a play that grips us and nourishes our soul. Under STEPHANE VALOS’ 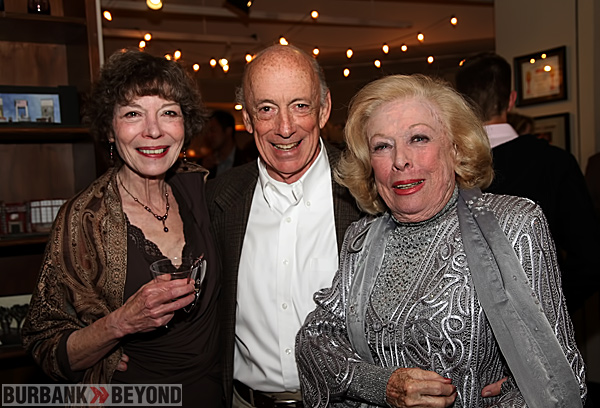 Opening night of The Colony's 'Old Wicked Songs' brought out Actress Jane Keen from The Honeymooners, as she joined Colony Artistic Director Barbara Beckley and John Towey Actor. ( Photo by Ross A. Benson)

sensitive direction, TAVIS DANZ and JOHN TOWEY give transcendent performances, infusing their considerable musicianship into their characters and endowing them with a depth we would be fortunate to encounter in real life.

But perhaps that is because The Colony Theatre’s Old Wicked Songs is so compelling that it becomes a memorable experience worthy of entering into the tapestry of our wider lives.  Saturday’s audience saluted the actors with standing ovations and tear-streaked eyes. Overheard: “This was the Colony’s best play ever.” 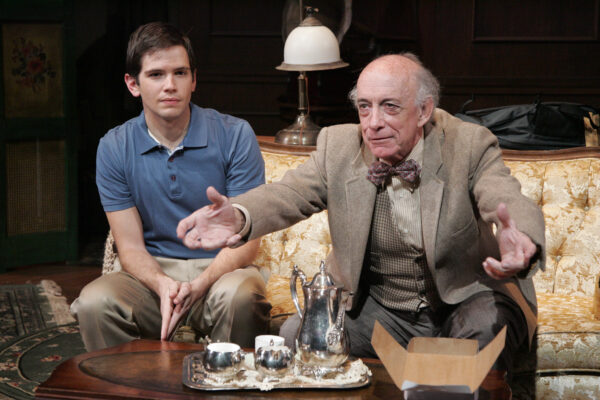