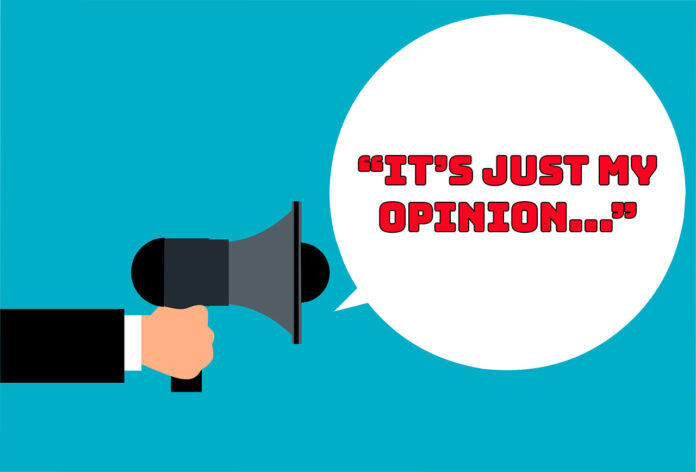 Back in October, the Burbank City Council took up the matter of a civil rights case filed by William McCall against the City of Burbank and the Police Department for an arrest the year before in a closed session meeting.

At that meeting, like many others, City Attorney Amy Albano afterward stated that a discussion had taken place and did not report anything.

By the standards as I understand from the Brown Act, City Councilmembers have a right to meet in a closed session No public, media, etc. are allowed to attend or know what was discussed as it may involve ongoing matters or personnel discussions that are protected by law. While the public has a right to know, the Council also has the right to discuss strategy, etc.

While I have no problem with closed session meetings, the Brown Act does specify that what is discussed is public knowledge and the City always spells it out on the upcoming agenda. My understanding is also that if a final decision is reached, that decision is then reported to the public afterward during the reporting time allotted in the agenda.

When I recently found out that the Council had authorized a $50,000 settlement in the case, I went back and tried to find where that had been disclosed at a meeting or anywhere by the City.

While $50,000 is nothing to sneeze at, it is also not something that can not be absorbed by the City coffers easily. Maybe they wanted to settle before it went to a jury and risk a larger payout. Maybe the price of going through a jury trial would have been more expensive to the City even if they won. Understandable. We do not know the reasons, nor will we ever.

Even though the case involved the Police Department, I do not believe that there is an ongoing problem with Burbank’s police of their policies that would continue to rack up settlements. In fact, I know that Chief Scott LaChasse had put many safeguards in place to prevent lawsuits from occurring. Chief Mike Albanese has also maintained those high standards.

However, $50,000 is still $50,000. People need to know where and how their tax money is being used. I have heard many times, especially in the past year when Councilmember Bob Frutos served his term as Mayor that they had to be frugal with their money. They have also used the word ‘transparency’ and have tossed that buzzword around frequently.

Where is the transparency in settling a case for $50,000 and not disclosing it publicly?

This lawsuit was settled and finalized on November 29, 2021. No announcements were ever made.

It is hard as a member of the media, or even a member of the public, to know when a lawsuit involving the City has been finalized. How are we supposed to ‘request’ the terms of the settlement when we never knew there was a settlement?

Over the years, we do not know how many settlements have been reached or how much money has been paid out by our elected leaders.

While $50,000 is not going to break the bank, it is also not a nominal amount of money.

I can think of a few things offhand where $50,000 can be spent to benefit all Burbankers.

Our Rose Parade Association is given $50,000 to build our award-winning floats that the entire world sees and brings a sense of pride to Burbank residents.

We could give $50,000 to the Chamber of Commerce to bring back Burbank on Parade and once again give our residents a day of enjoyment.

The Magnolia Park Merchants desperately need funding to hold events like their annual Holiday In the Park and Magnolia Park Night Out events which attract over 20,000 people and maybe run a summer event like a car show, etc. Not only do Burbankers enjoy these events, but they also help out small, struggling Magnolia Park businesses.

Since they lost their P-Bid (a tax paid for the promotion and expenses of Magnolia Park), $50,000 would go a long way there.

Currently, the City has been embroiled in a lawsuit going back 10 years with former Burbank Police Officer Nick Nichols for Wrongful Termination/Civil Rights stemming from the ‘Porto’s Incident’. Will we ever be told when a settlement is reached and executed and for how much? For that matter, how much has the City spent in resources in that case over 10 years?

Yes, lawsuits are the price of running a city and everyone wants to sue for something. It’s just residents need to know every expense.

Maybe ‘transparency’ can be a little more transparent.