Last night, September 14, those campaigning for a change to the Pickwick Gardens held a special meeting to discuss plans for redevelopment. The land in question consists of two parcels, and is roughly 8.5 acres.

Those in attendance of the meeting were notified of its existence through mail or word-of-mouth. The meeting was not announced on any city website, or even the website dedicated to the Pickwick Gardens Redevelopment. Still, the room was packed and chairs quickly ran out. It was clear before the meeting began that this was an important issue for our community. 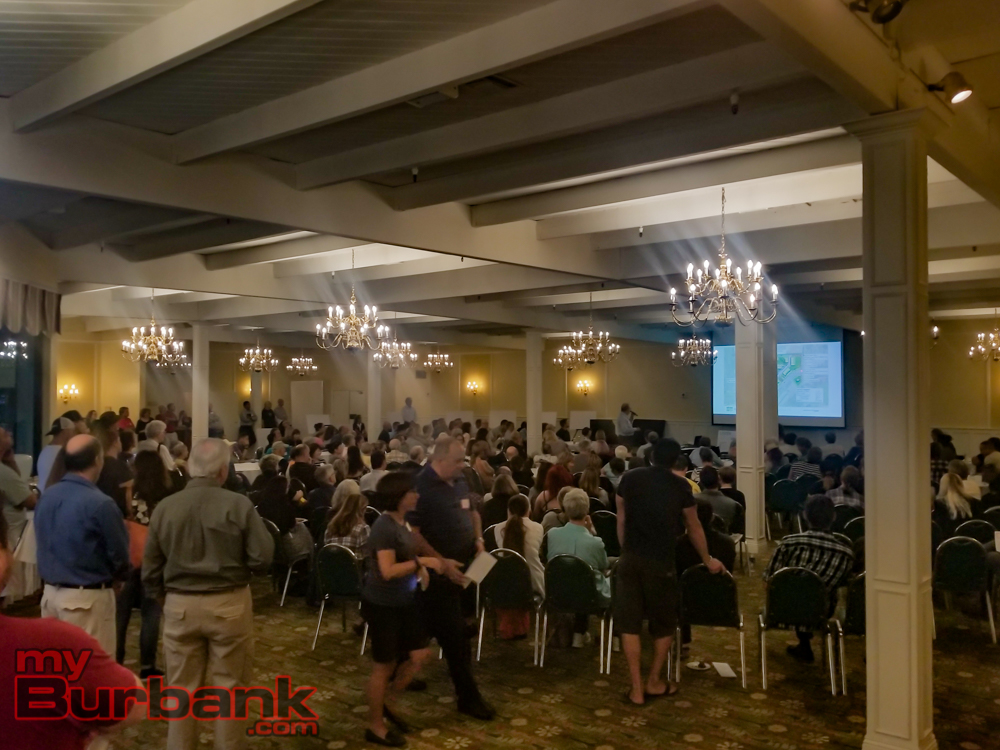 The Pickwick properties have been a staple of the Burbank community for decades. The ice rink, which opened in 1960, and the bowling alley, which opened in 1958, are set to close along with the other Pickwick properties and the Viva Catina restaurant located across Riverside Drive. The site is center stage for a battle between the community members and those behind the redevelopment plans over the issue of rezoning the area.

The meeting began with Ron Stavert, current President and Chief Executive Officer, explaining the burdens and pitfalls of maintaining both the Pickwick Ice Rink and Pickwick Bowling Alley. Stavert continued by stating that there has been a lack of interest in both ice skating and bowling over the years. 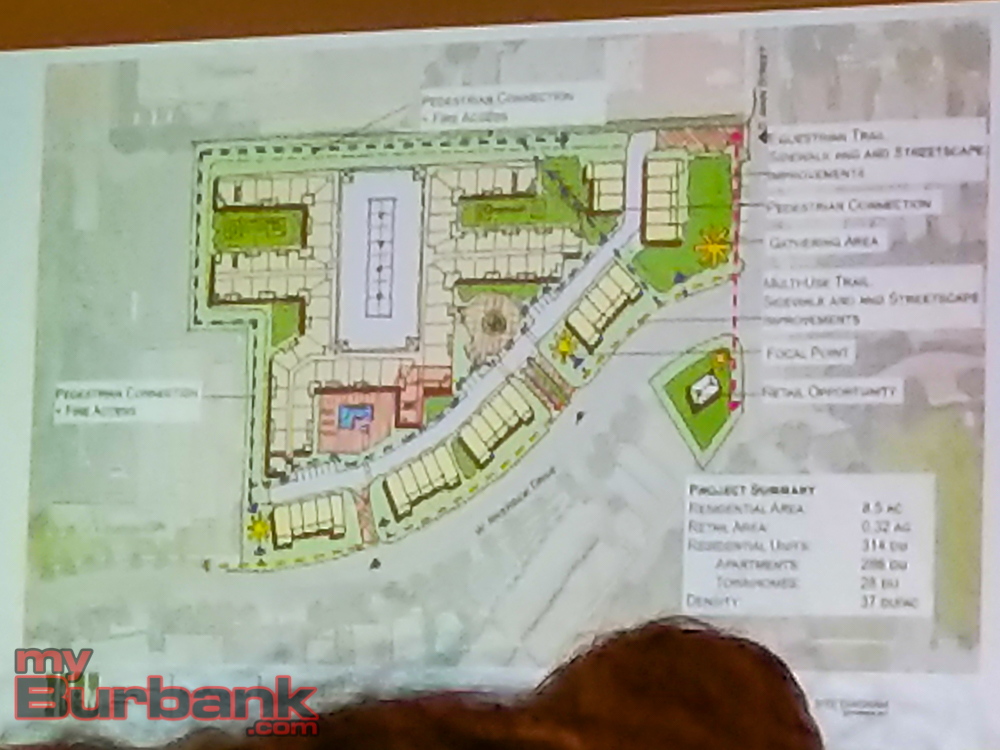 Shortly after coming to the conclusion that the land should be redeveloped, owners of the land decided to partner with Shea Properties. Shea Properties is heavily into the construction business, having been involved in major projects such as the Hoover Dam, The Bay Area Rapid Transit System, and the Purple Line Extension in Los Angeles. However, as clearly stated in the redevelopment website, “Shea Homes will build its 100,000 single-family home this year.” 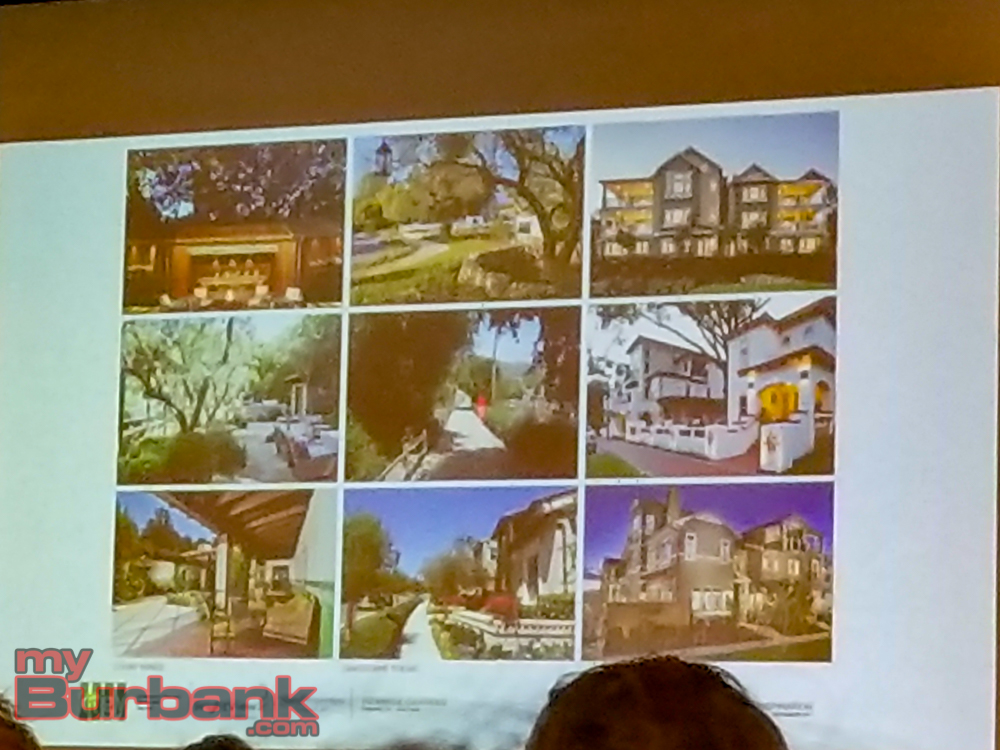 The meeting continued with a couple of representatives from the Shea Properties company. They began their portion of the meeting by stating that there are no solid concepts, ideas, or plans for the redevelopment project. They also stated that there are many possibilities that can come out of this redevelopment.

However, the remaining portion of their presentation, which consisted of Powerpoint-like slides, zeroed in on housing opportunities. As it stands right now, this property is the “only private property in Burbank that is zoned Commercial Recreation.” It’s also important to note that the property “is not currently zoned for any type of residential usage.” This is a detail that Stavert and Shea Properties hope to change. In order for that to happen, an amendment would have to be approved by the Planning Board and the decision must be ratified by the City Council. No members of the Planning Board, nor the City Council spoke during the presentation.

The presentation also included slides depicting what the property would look like with housing units. Talk of town homes and apartments were met with loud boos and general dismay from the community members in attendance. It seemed that the community does not want commercial business or large housing projects replace the current structures.

The apartment buildings would theoretically be four stories high, with open spaces between buildings. Garages for the housing would be located under the apartments/town homes.