Participants will be riding high on their horses when Burbank On Parade comes to town on April 25. 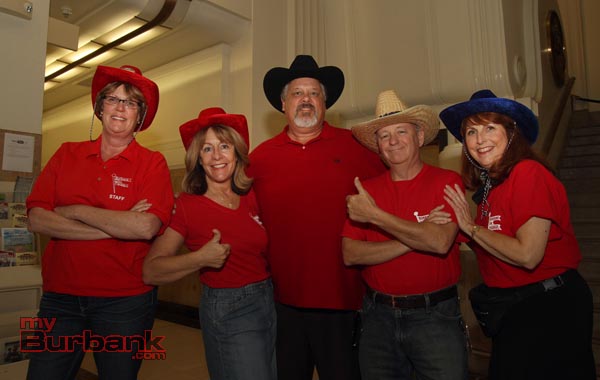 Parade officials, dressed in their signature red T-shirts along with cowboy hats and boots, moseyed into the Council Chambers to support President Carey Briggs who announced the theme “BURBANK: City of the Wild Wild West!” from the podium during the council meeting on Tuesday night.

Briggs also announced the first of many fundraisers the group has planned. A Texas Hold’em Poker Tournament will be on Saturday, Nov. 8, at the Burbank Elks Lodge. Sign-in begins at 6 p.m. followed by play at 7.

The parade committee implemented social media to choose the theme, Briggs said. The committee came up with three ideas and placed them on its web site and Facebook page and the Western title lassoed the most votes. 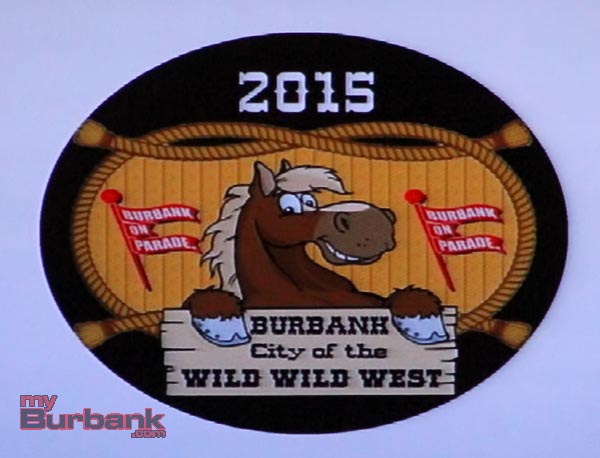 “The Texas Hold-em fundraiser — it kind of goes with the Western theme,” Briggs said. “We are hoping this theme is easy to represent by all the groups that participate this year.”

Volunteers are needed to help plan the parade and especially on parade day, Briggs said.

“We meet once a month in planning and implementation,” he said. “We’d really like to reach out and have more people join in this big community event.” 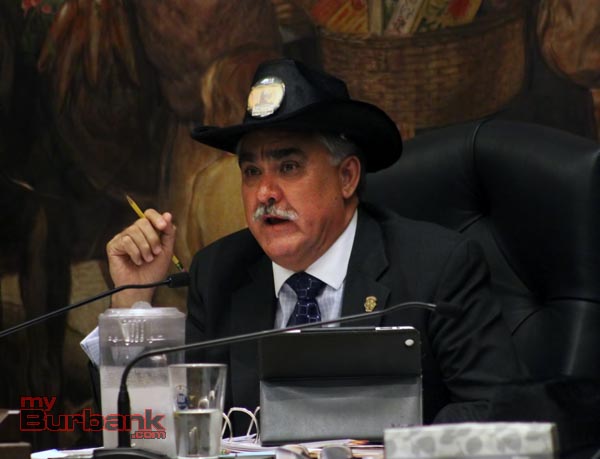 Committee member Wayne Poirer is working on the graphics for advertising for the parade.

“The Western theme is a great theme and I’m getting a lot of good ideas from other committee members and implementing those into the artwork. I think we’ve got it nailed this year. We are going to have everything out early and I’m really enjoying the process.” 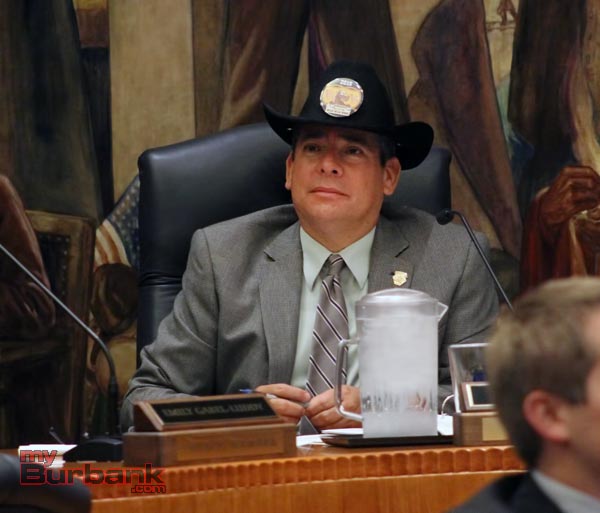