Burbank Police Department’s Traffic Investigation Team is continuing its investigation into a second fatality traffic accident over the weekend. 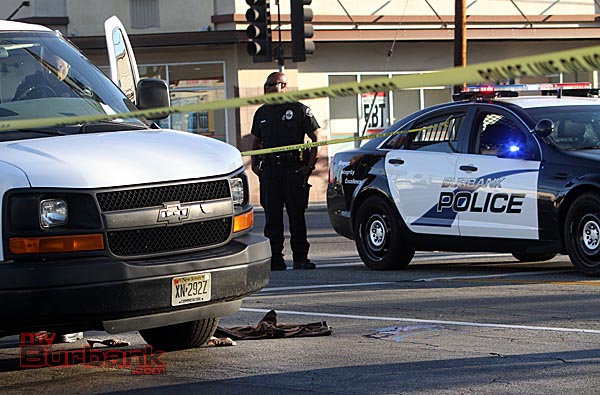 Burbank Paramedics responded and treated the elderly woman before transporting her to L.A. County USC Medical Center in full traumatic arrest. Life saving techniques failed and she was pronounced dead at the hospital.

The 51-year-old driver, who stopped immediately after the accident, was not cited nor held pending further investigation by the traffic investigators.

The name of the female has not being released by the LA County Coroners office until notification of next of kin is completed. 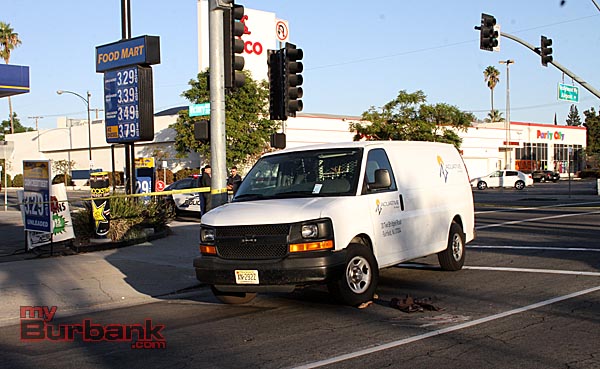 Anyone driving in the area or have any information that can aid the traffic investigators is asked to call 818-238-3100.