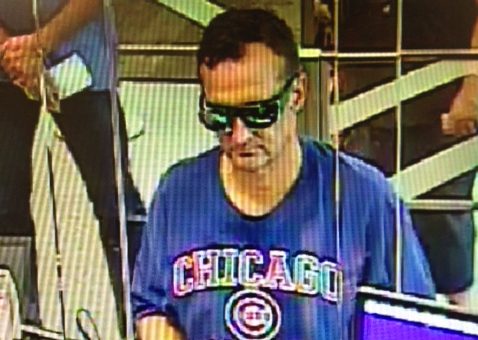 On August 17, 2017, at about 5:20 pm, Burbank Police responded to Bank of America, located at 3400 West Magnolia Boulevard, following a reported robbery that just occurred. 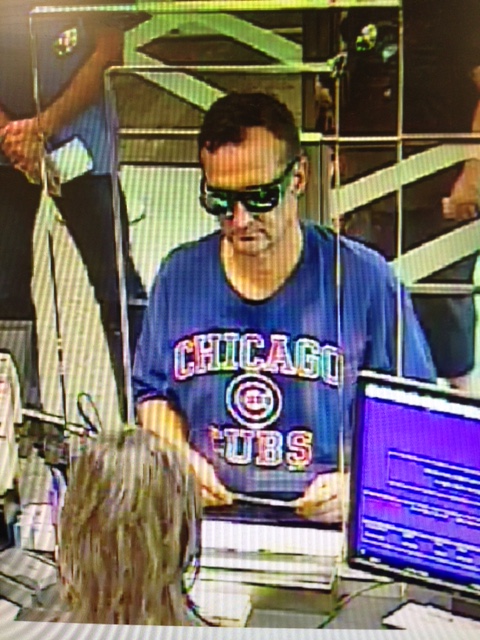 When Police Officers arrived, they learned a man had entered the bank, approached a teller, and passed a note stating he was armed with a gun and demanding cash. The teller walked away from the suspect, at which time he fled the bank. The suspect did not obtain any money from the teller prior to leaving. With the assistance of air support, officers conducted a search for the suspect, but did not locate him.

Burbank Police Detectives investigating the case viewed surveillance footage of the suspect inside the bank and recognized him from an unrelated police investigation several hours earlier. The suspect was believed to be the same person involved in a disturbance call in the 1200 block of Clybourn Avenue.

The following morning, August 18, at around 8:30 A.M., Burbank Police responded to a call of a vehicle driving recklessly in the area of Burbank Boulevard and Mariposa Street. The vehicle was located and stopped by Police Officers, who detained the driver. It was then discovered the driver was the suspect believed to be responsible for the attempted robbery of Bank of America, as well as the disturbance call earlier that day.

The suspect has been identified as Mark Logan, a 54-year-old man from Burbank.

While detained, Logan behaved erratically. He was uncooperative and kicked a Burbank Police Officer. The officer was not injured during the incident. Logan was placed under arrest and booked into the Burbank City Jail. While in-custody, Logan made statements implicating himself in the attempted robbery of Bank of America.

On August 21, the Los Angeles County District Attorney’s Office filed one count each of attempted robbery, resisting arrest by use of force or violence, delaying and obstructing a police officer, and reckless driving, all against Logan. He is currently being held without bail. Logan’s next court date is scheduled for September 5, 2017.