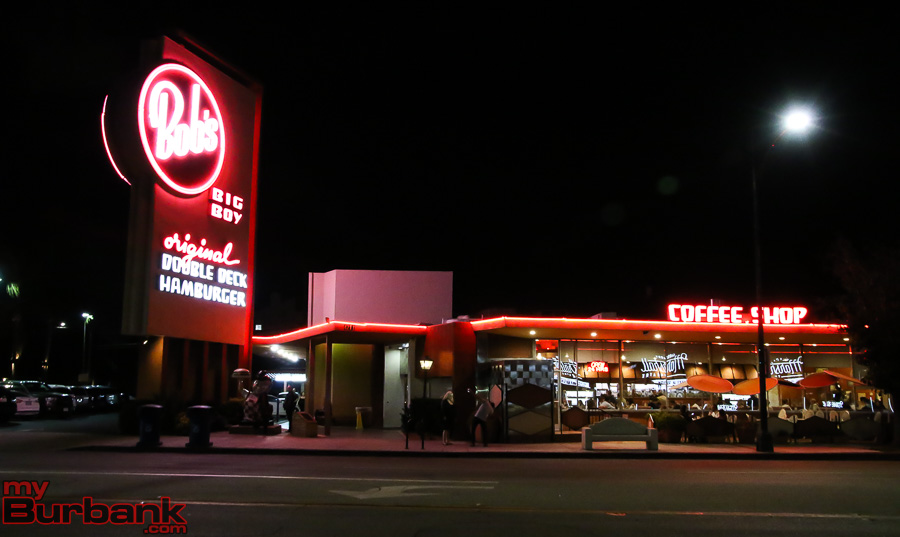 It was reported that three people were allegedly robbed at gunpoint by a male African-American wearing a blue tie-dye shirt who then fled east on Alameda.

Within a minute, an alert Burbank police officer spotted the suspect walking down the street near Kenwood and Alameda and attempted to stop the man.  The suspect took off running with the Burbank officer in close foot pursuit. The officer eventually detained the man, reportedly near Riverside Drive and Screenland.

While the suspect did not have the gun on him at the time of apprehension, a citizen told police he believed he saw the man throw something in the bushes in the area of Kenwood and the 134 Freeway. Police searched for the gun until it became too dark and will have detectives continue the search in the area on Thursday.

One officer was slightly injured and taken to St. Joseph’s Medical Center for treatment by paramedics.

Burbank Police arrested alleged robbery suspect Lequinta Brown, 26, listed as a transient and booked him for armed robbery. The victims positively identified him after he was apprehended.