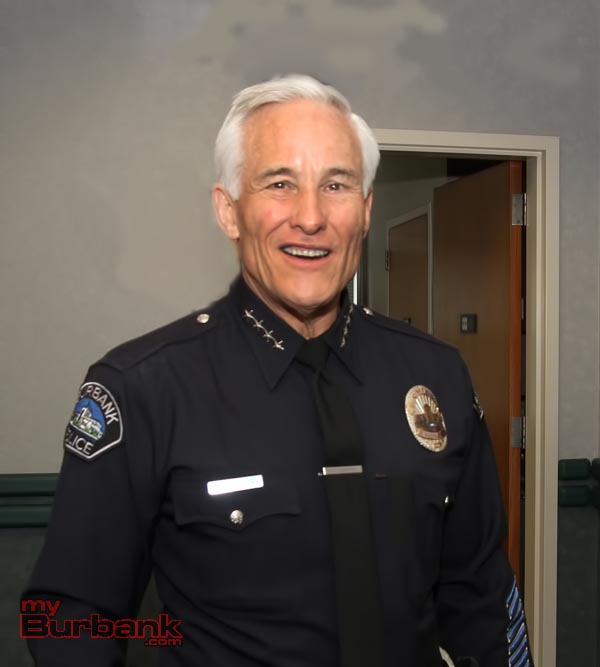 Chief LaChasse credits the positive downward trend and significant accomplishments to the department’s committed and industrious workforce and cadre of volunteers. Officer initiated activity during this period has increased 18%, while the response times to priority one calls for service has remained consistent at 3 minutes 41 seconds.

According to LaChasse, “The department’s implementation of cutting edge contemporary programs such as predictive analytics, neighborhood policing, participation in multidisciplinary task forces, and partnering with community-based service providers is serving to improve the quality of life in the City of Burbank.” 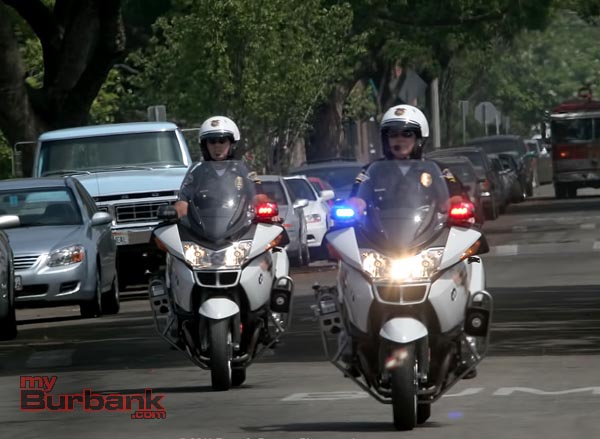 There has been a 32% reduction in alcohol-related accidents and a 36% increase in alcohol related arrests during the same time period. The 41% reduction in reported graffiti is due in part to enforcement efforts, education, and community awareness. 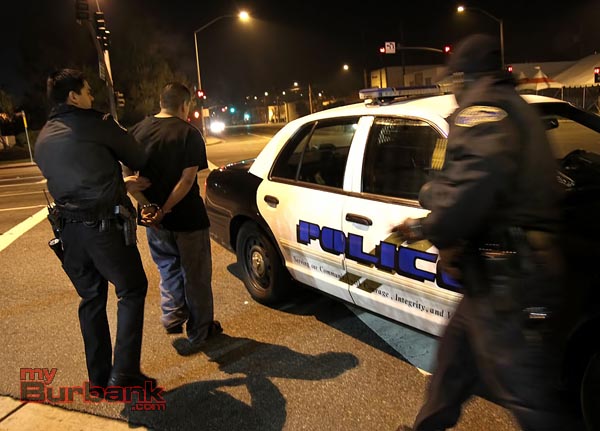 Chief LaChasse reported that the City’s reduction in crime is occurring at a time when neighboring jurisdictions are posting crime increases. 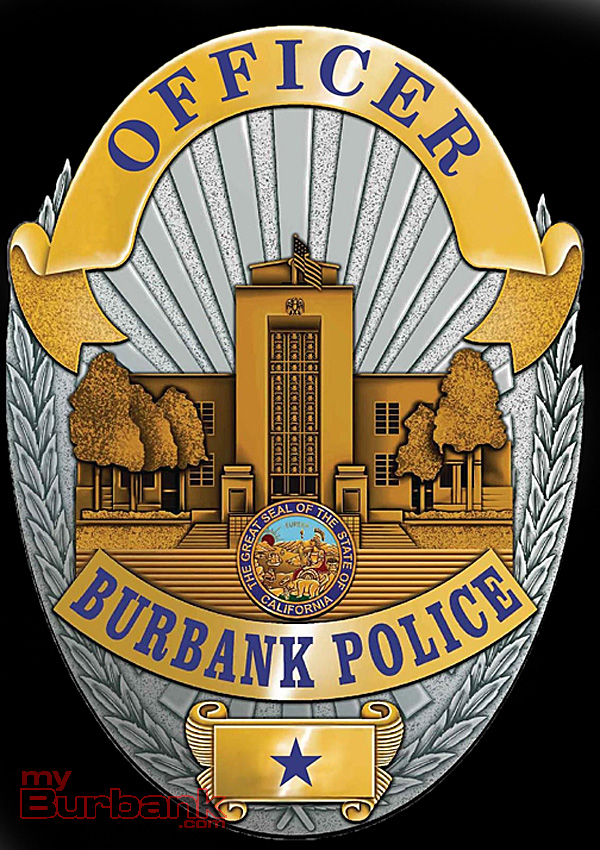