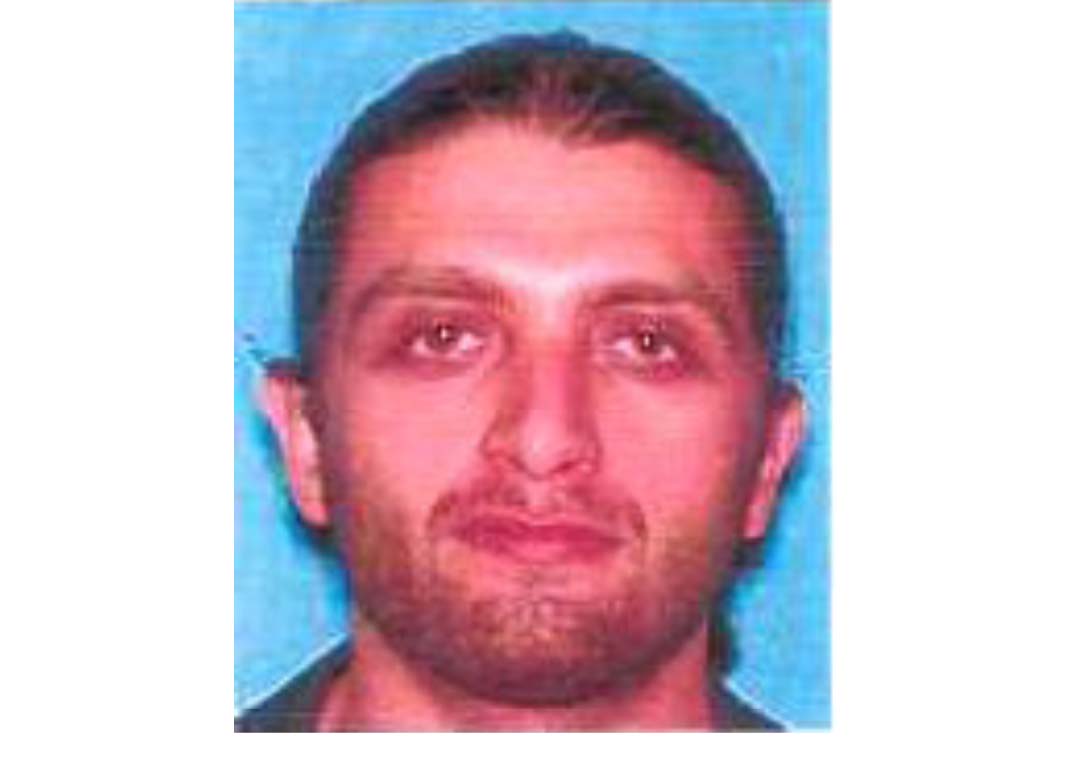 The Burbank Police Department, has identified a suspect in the December 9, 2015 double shooting in the 1700 block of North Catalina Street, in which a Burbank resident and a gardener were wounded.

The suspect has been identified as Artyom Gasparyan. He is described as a male Armenian, 32 years-old, with black hair, brown eyes, 5’7” tall and weighing 170 pounds. Gasparyan should be considered Armed and Dangerous.

The series of crimes began on December 6, 2015, in the northeast area of Los Angeles, with the most recent incident, a carjacking, occurring on January 1st 2016 in the city of Carson.

Gasparyan has committed these crimes in the cities of Los Angeles, Burbank, West Hollywood, and Carson.