The Burbank Police Department is seeking the public’s help in identifying at least three suspects wanted for several thefts of cigarettes from Walgreens stores in the San Fernando Valley, including Burbank. 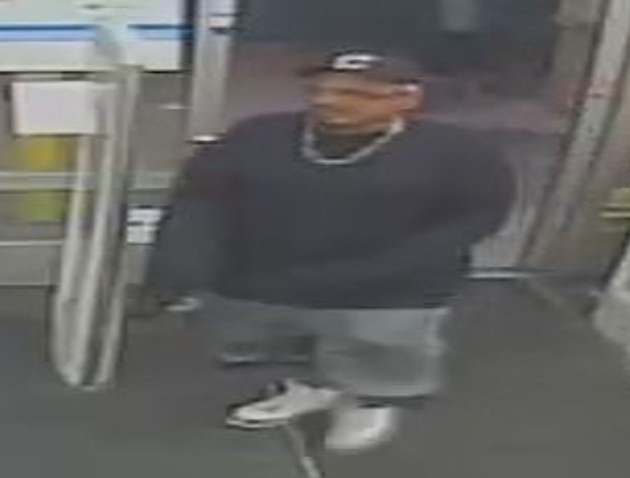 Since June 7, 2017, mostly in the early morning hours, the suspects pictured below have entered various 24-hour Walgreens locations in Van Nuys, North Hollywood, Arleta and Burbank. Once inside, the suspects have walked behind the cash registers and stolen large quantities of cigarettes. There have been eight reported incidents involving these same suspects with losses reaching into the thousands of dollars.

On June 22, 2017, at about 4:00 A.M., two of the suspects entered the 24-hour Walgreens located at 1028 South San Fernando Boulevard in the City of Burbank. The suspects approached a cashier and demanded that she “stay back” as they selected several packages of cigarettes from behind the counter, shoveling them into a pillow case. The suspects then left the store to a getaway vehicle driven by a third suspect. The car was described as a four door sedan, possibly gray in color. 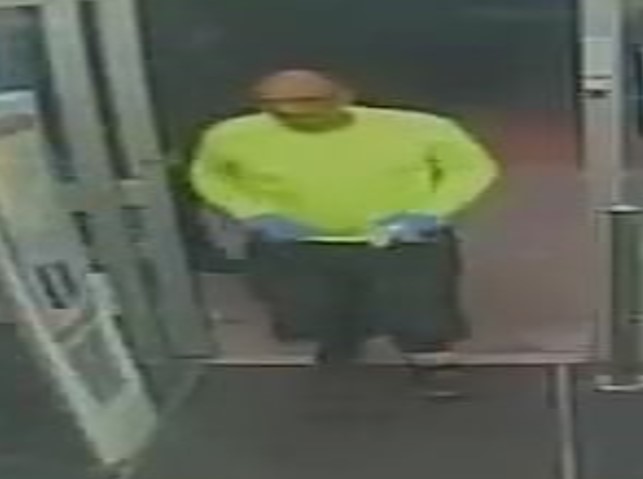 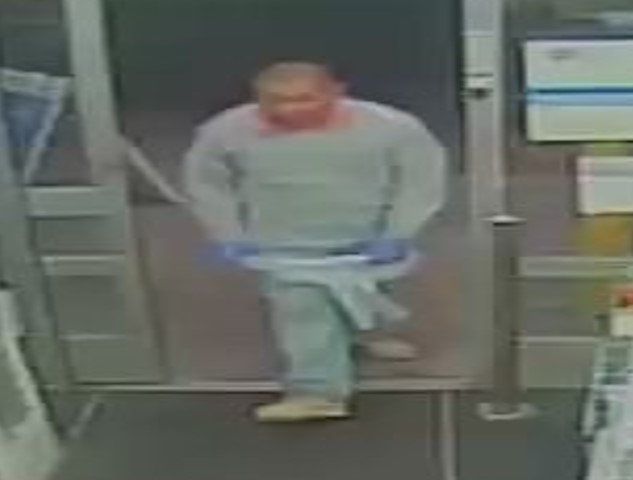 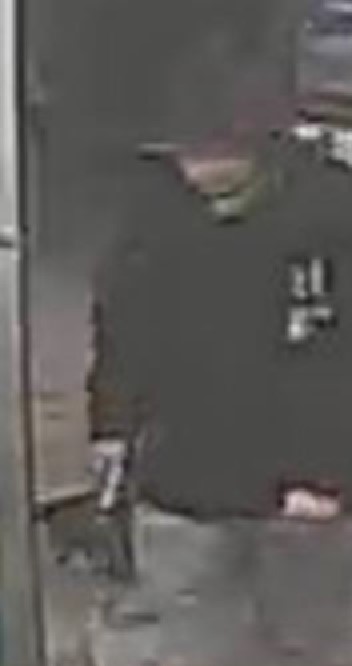 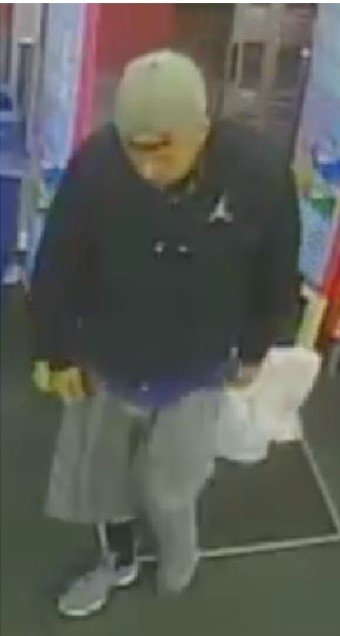