Jamayne Potts may have spent just three seasons as the boys’ basketball coach at Burbank High. But his impact will always be remembered.
Potts, who in 2017 nearly took Burbank to a CIF title, stepped down this past week at Burbank to take over the same job at Village Christian of Sun Valley.
“It was the hardest decision of my life so far in making the decision to leave Burbank. I definitely lost a lot of sleep,” Potts said. “Even though I’m looking forward to the new beginning at Village Christian, I am still feeling the emotional impact of it.”
Potts compiled a 62-32 record in three seasons with the Bulldogs, including a 23-19 record in the always tough Pacific League.

He becomes the fourth Village Christian coach in three years. Marvin Adams recently resigned to take a collegiate job before he coached his first official game.
At Village, he will join former Burbank football coach Richard Broussard, who is now the head football coach. 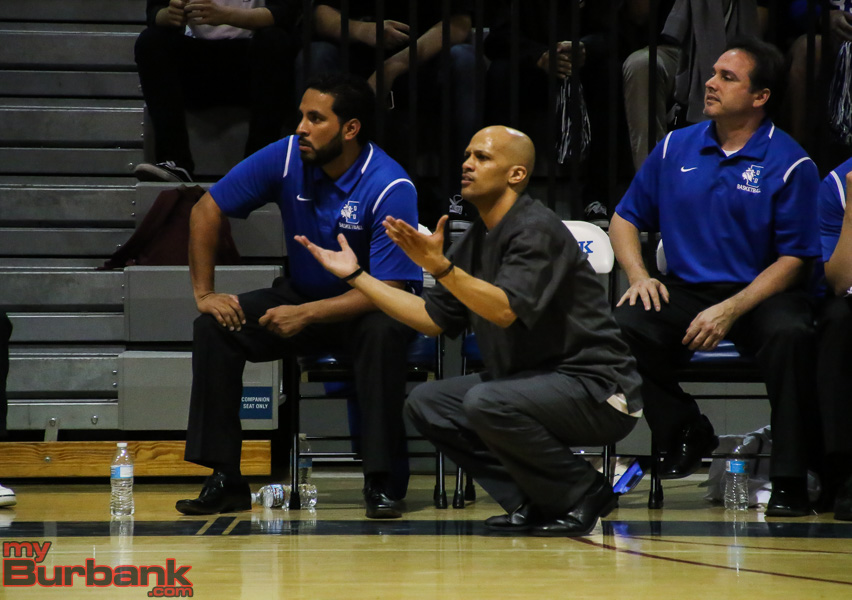 Potts said he will always have fond memories of his time spent at Burbank.
” I’m definitely proud of everything we accomplished at Burbank over my three years. My best memory is not the historic run we made in my second season actually, although everybody would think so,” he said. “That was obviously great. However, my best memories are remembering the bond, laughter, jokes, relationships, and friendships I have developed over the last three years with all my players, parents in the program, the administration, faculty and staff members at Burbank. It’s the people that have the biggest impact. Plus, going 5-1 against our rival school is a great memory as well.”
Burbank returns a solid group this season of seniors who were on the varsity team as sophomores two seasons ago and have CIF championship game experience. 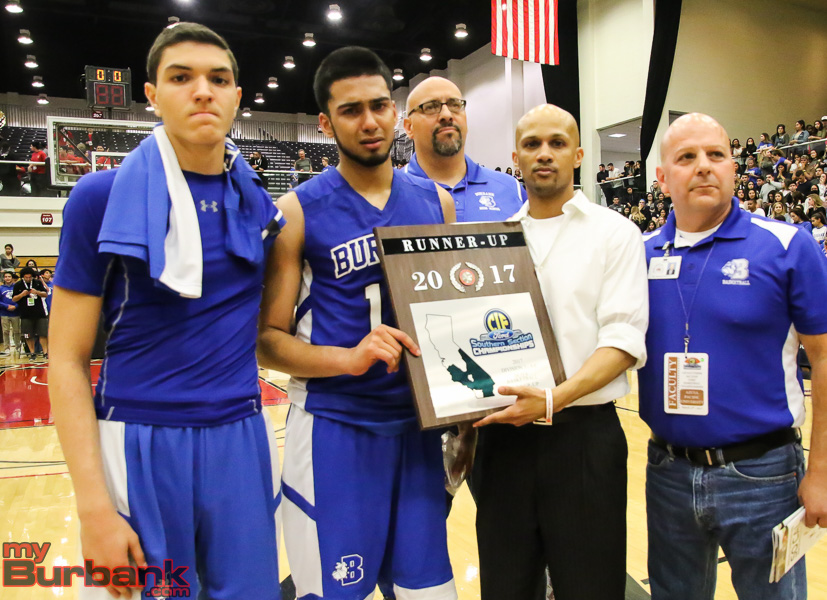 “Expectations are still very high for Burbank with so many returners. With me being gone that does not change,” Potts said. “There is a great group of young men there with a lot of talent. As  I told them in a meeting before my departure, they are still destined to have a great year and I’m looking forward to seeing it.”