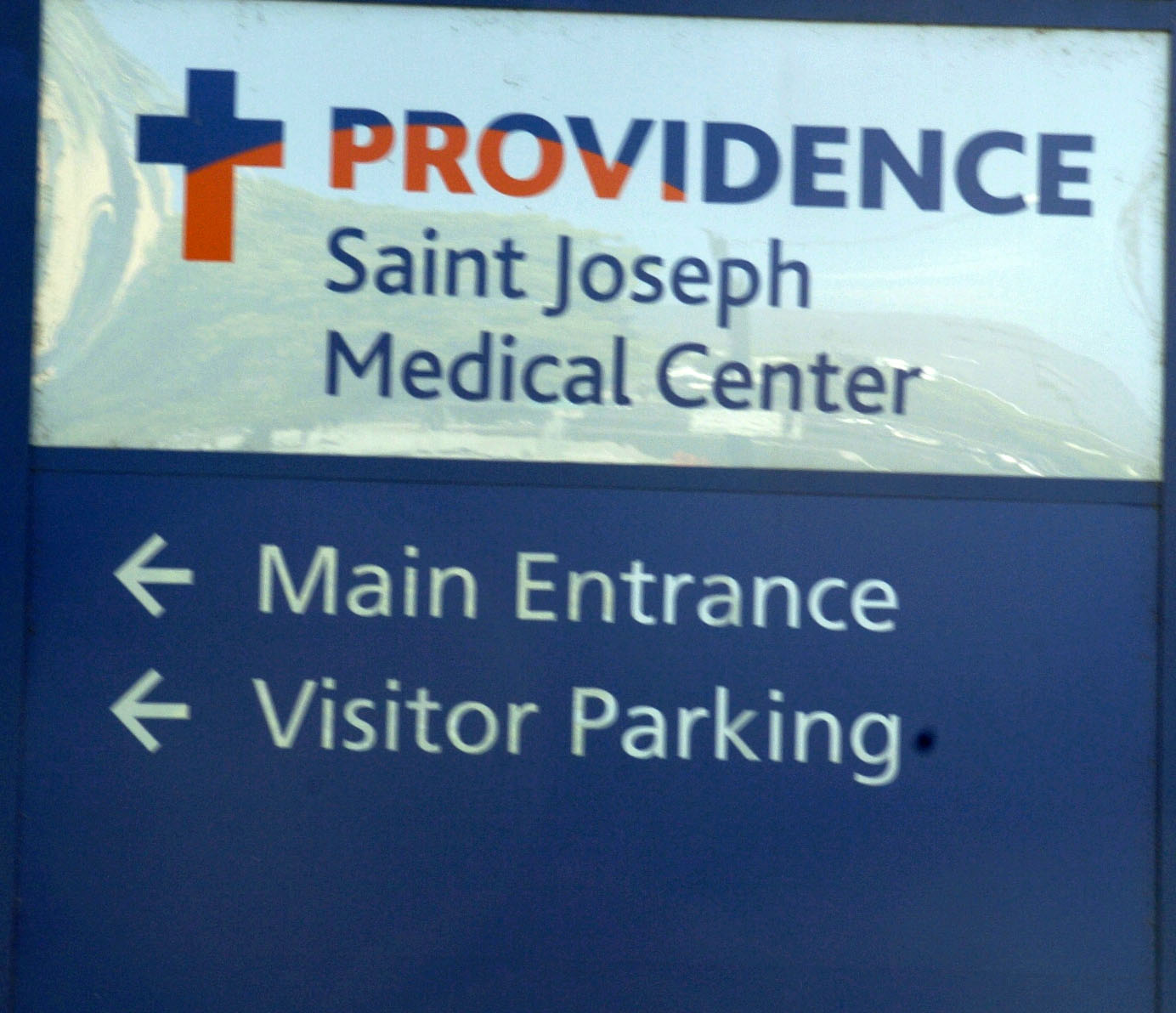 Michael A. Rembis, a leader among health care administrators in Southern California, will be the new chief executive of Providence Saint Joseph Medical Center, bringing 25 years of expertise in expanding quality medical services.

Rembis, 58, will take his new role in mid-September. He leaves his post as president and CEO of Hollywood Presbyterian Medical Center where he oversaw a range of specialty programs similar to those at Providence Saint Joseph.

Rembis replaces Barry Wolfman, who left the Burbank hospital earlier this year to return to his alma mater, George Washington University, where he is the medical center’s top administrator.

“We ran a national search for a new chief executive and it was evident immediately that Michael’s expertise matched our goals at Providence Saint Joseph,” said Kerry Carmody, chief operating officer for Providence Health & Services, Southern California, who is serving as the hospital’s interim chief executive. “His experience in advancing such specialties as cardiology, neonatal intensive care and orthopedics will enhance our ongoing efforts to expand our specialties and continue to bring top healthcare programs to the San Fernando Valley.”

“Healthcare reform will bring significant change to the delivery of health care services,” Rembis said. “I am excited to lead Providence Saint Joseph and its mission to provide greater access to high quality health care for the people of the San Fernando Valley and Los Angeles.”

Providence Saint Joseph, celebrating 70 years, is a 431-bed hospital, known for advanced technology, including the use of robotics to enhance a tradition of quality care. Providence Saint Joseph has received recognition for orthopedics, neurology, bariatric surgery, maternity and cardiac services. It also is the home of the Roy and Patricia Disney Family Cancer Center and the Hycy and Howard Hill Neuroscience Institute.

Rembis is the current chairman of PEACH – Private Essential Access Community Hospitals – and a member of the boards of the California Hospital Association, the Healthcare Association of Southern California and the Hollywood Chamber of Commerce. The Rembis family, Michael, his wife Kris and their three grown children live in Tarzana.

The city of Burbank Comes Down Hard on Tinhorn Flats, Will Hold Public Hearing on Possibly Revoking its Conditional Use Permit