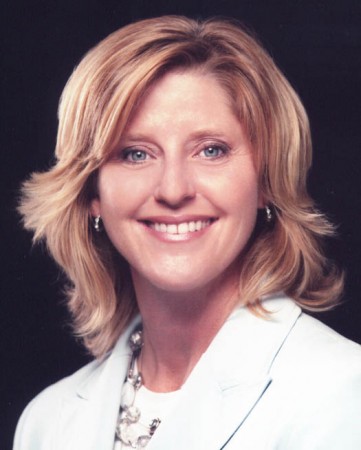 Burbank on Parade has announced that Rebecca Mieliwocki, who was named 2012 National Teacher of the Year, has been selected as the Grand Marshall for the parade that is slated for later this month.

“Burbank, City of the Future” is the theme for this year’s parade that is scheduled for April 26 at 11:00 am.  The parade will travel down Olive from Keystone to Lomita.

According to parade officials, Congressman Adam Schiff and Burbank Mayor Emily Gabel-Luddy are also scheduled to appear as well as floats built by the Burbank Tournament of Roses, Girl Scouts and Boy Scouts.

Food Trucks will also be set up at the Food Court in the Joslyn Adult Center parking lot.

Burbank Arts For All Presents Forum
Walmart Surprises Stevenson Teacher Of The Year With Gifts
Registration is open for the Turkey Trot!
Sandoval Tacos On Wheels Hosts Toys for Tacos