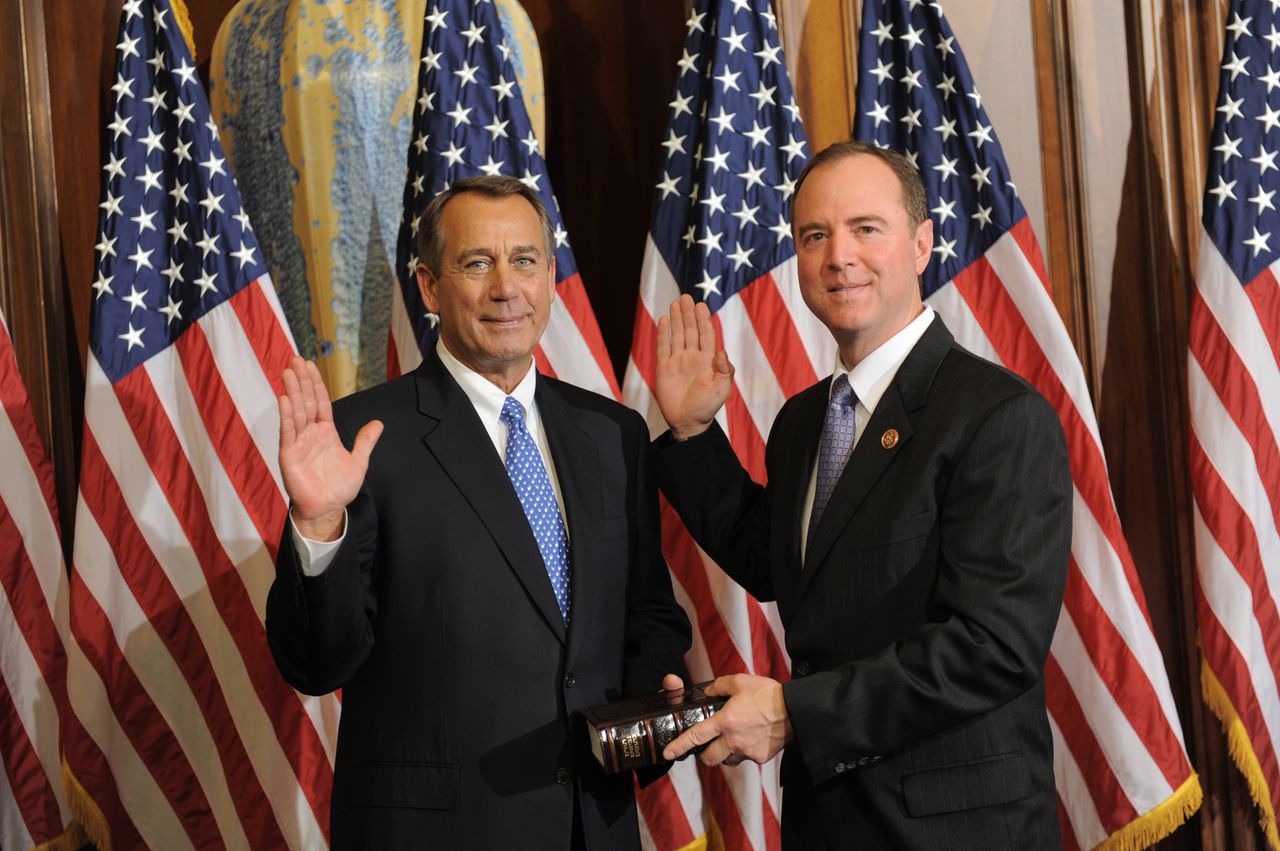 Representative Adam Schiff (D-Burbank) was sworn into Congress for his seventh term to serve California’s 28thCongressional District.  Schiff announced that he will continue to serve on the powerful House Appropriations Committee and House Permanent Select Committee on Intelligence.

“We have so much to accomplish over the next two years,” said Rep. Schiff.  “It’s my hope that we can work together on both sides of the aisle to tackle some of our country’s most pressing challenges – restoring jobs and the economy, cutting our debt and deficit, finding commonsense solutions to gun violence, and continuing to bolster our national security. Congress must stop lurching from crisis to crisis and proactively address the challenges we face.” 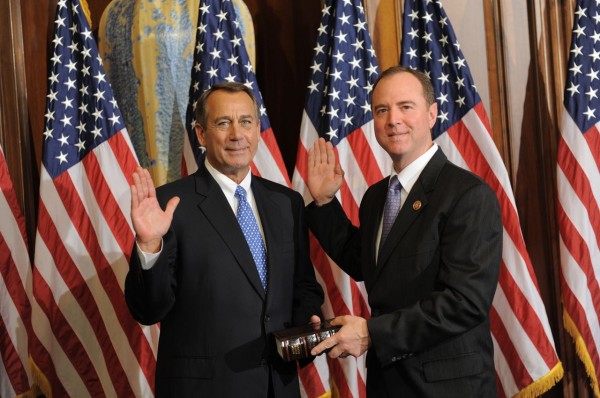 Schiff continued, “While I’m sad that I will no longer represent many areas that I have represented for the past decade, I’ve enjoyed getting to know so many of my new constituents and getting reacquainted with those communities that I represented earlier in my career.”

Prior to the last redistricting ten years ago, Schiff represented Atwater Village, Silver Lake, Los Feliz, Sunland, Tujunga, La Crescenta, and La Cañada Flintridge – all parts of the new 28th District. He has always represented Burbank, Glendale and Pasadena, much of which are also included in the 28th.

Prior to serving in the House of Representatives, Schiff completed a four-year term as State Senator for California’s 21st State Senate District, chairing the Senate Judiciary Committee, the Senate Select Committee on Juvenile Justice and the Joint Committee on the Arts.  He led legislative efforts to guarantee up-to-date textbooks in the classroom, overhaul child support, and pass a patient’s bill of rights.  Before serving in the Legislature, Schiff served with the U.S. Attorney’s Office in Los Angeles for six years.

Adam Schiff Sworn In For New Term in the 117th Congress