No one is happier than the Road Kings that the redesign of Johnny Carson Park is complete.

The car club has had its Picnic in the Park and Charity Car Show there since 1996 and with the grand Re-Opening celebration set from 5 to 8 p.m. Thursday, the group is gearing up to return in 2017, said Don Baldaseroni, car show and publicity chair. 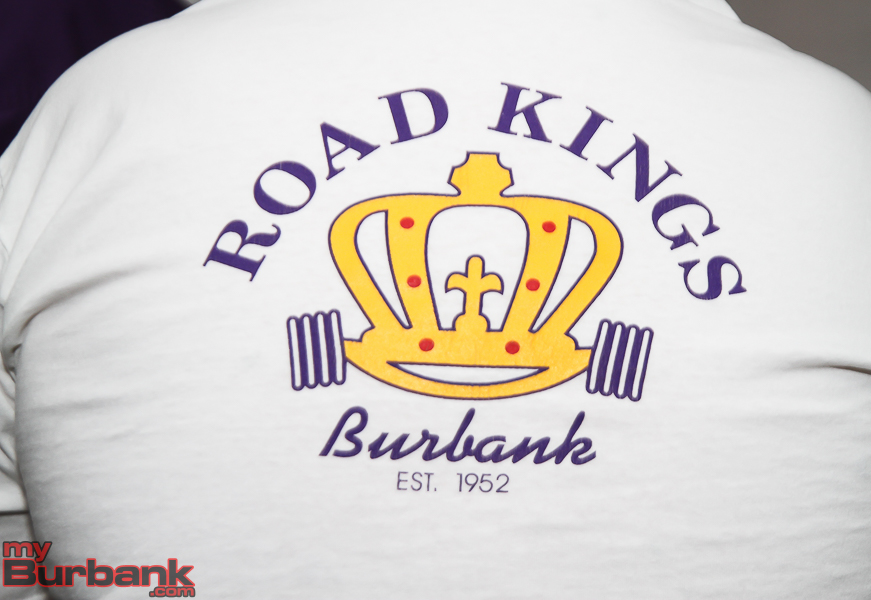 “The Road Kings are looking forward to working with the city of Burbank to do another charity car show at Johnny Carson Park in June,” Baldaseroni said. “At our last car show there we had spectators and car entrants from Australia, England, New York, Alabama, Chicago, Nevada, Arizona and all over California.”

Members raise a majority of their funds at their fall car show in Santa Anita Park. The next one is Oct. 16.

Proceeds from the car shows go to local charities and the classic car enthusiasts presented the annual distribution of funds at their meeting last week at the Burbank Elks Lodge.

One of the groups receiving a donation was the Burbank Historical Society, which maintains the city’s best kept secret, Baldaseroni said. 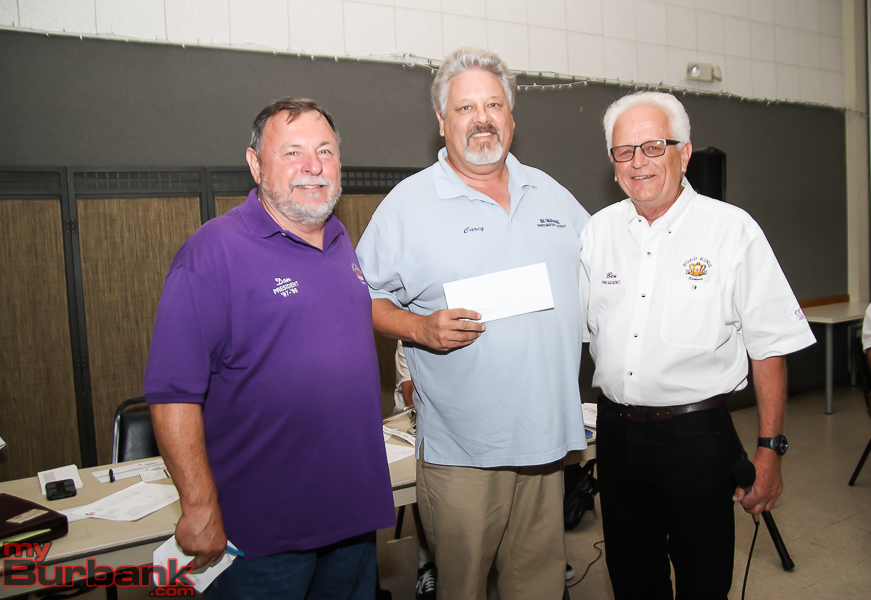 There are still so many people who don’t know about the society’s Gordon R. Howard Museum, he added. Some people are familiar with the jet and Mentzer House in Izay Park but have no clue that there is a two-story complex filled with memorabilia just around the corner.

“It’s an important part of the community because the museum preserves Burbank’s past,” he said.

Funds from the car club were combined with a donation from Wells Fargo to create a new audio/visual room in the museum’s Cunningham auditorium.

The projector, sound and wiring systems were replaced and board member and society handyman Gary Sutliff constructed the room’s walls, door and window.

The Road Kings’ donation helped purchase the projector and materials to build room, said Michael Dennis, the society board member and electronics technician. 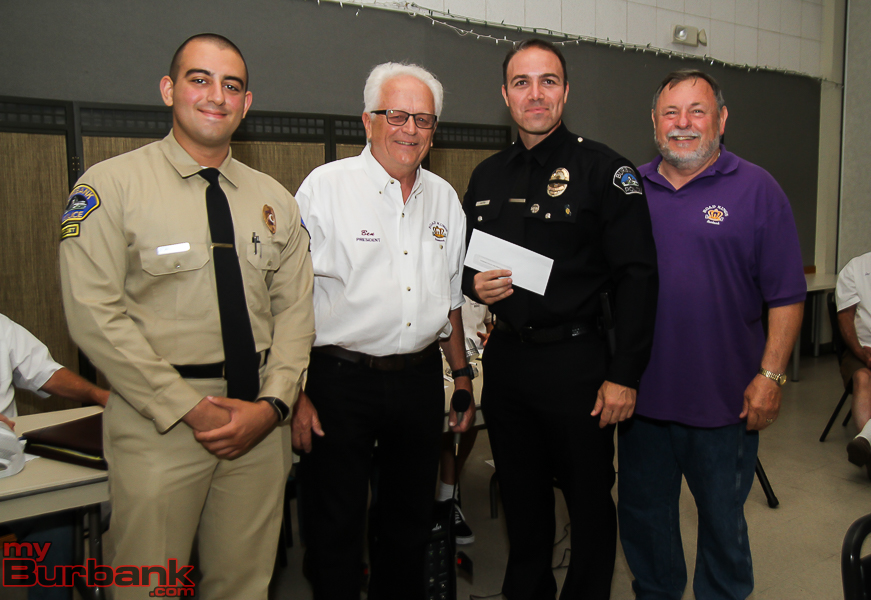 While the car club has missed doing its shows in Burbank over the last two years, it has volunteered time to help at car shows held by the Montrose Shopping Assn. and Old Town Newhall Assn.

Baldaseroni promises the show’s return to Carson Park in June will be a memorable one as the car club celebrates its 65th year in Burbank. But members have no plans of retiring.