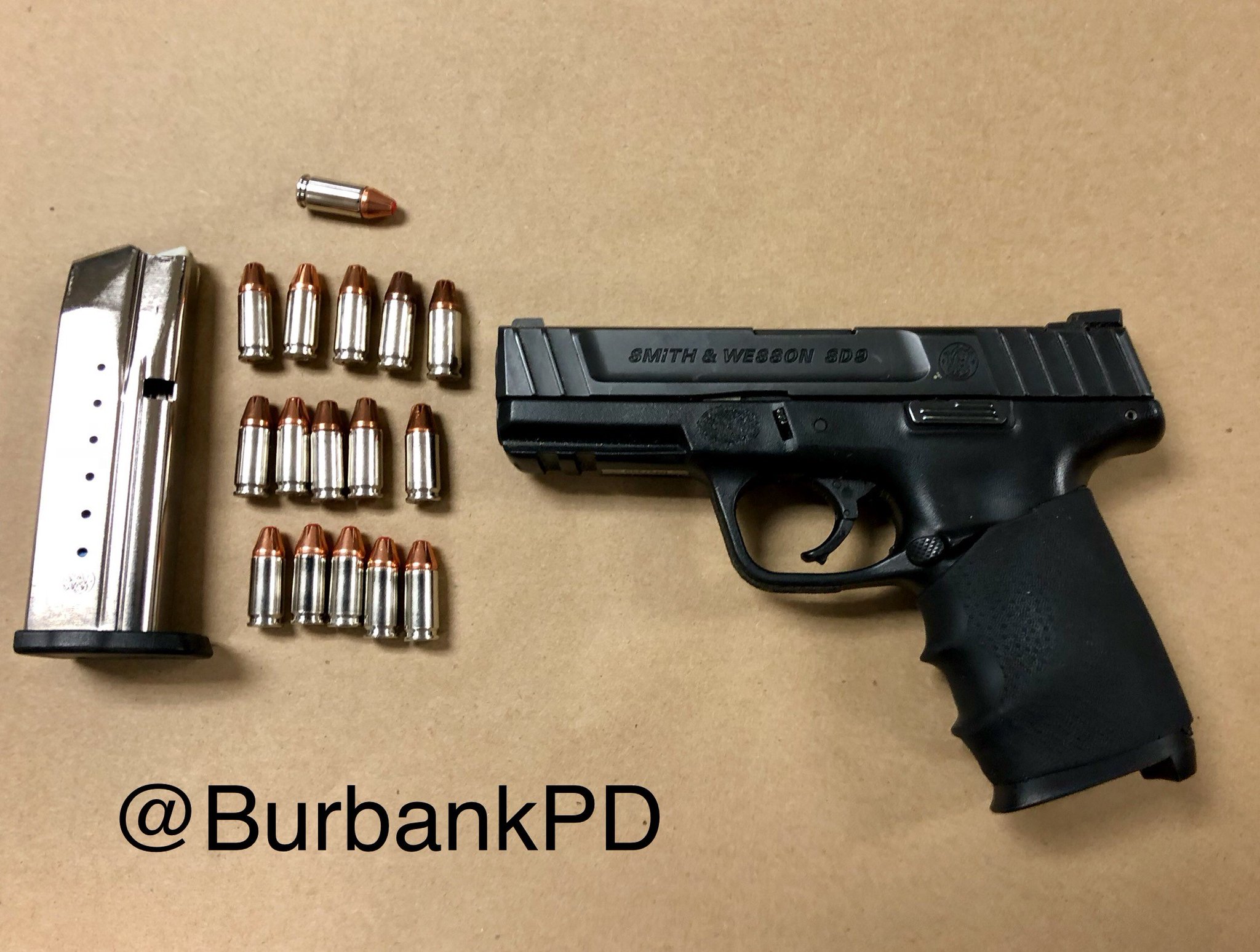 On Tuesday, March 6, around 3:50 a.m., Burbank Police pulled over a Rolls Royce that did not have license plates at Riverside Dr. and Beachwood Dr. according to the Public Information Office, Burbank Police Department.

Police inspected the vehicle and discovered narcotics and a loaded handgun inside.

The two male occupants were arrested and face charges.