The annual Theodore Roosevelt Elementary School Musical Revue brought The Lore of Yore: Songs from Classic Stories to the school auditorium for three shows on March 10-12. More than 120 students in Kindergarten through fifth grade participated in the two hour show.

Directed by Darryl Johnson, the artistic director of The Road Theater in North Hollywood, The Lore of Yore focused on stories that have been handed down through generations, such as Cinderella, Huck Finn, Hercules and the Wizard of Oz, explained producer Leigh Reason. 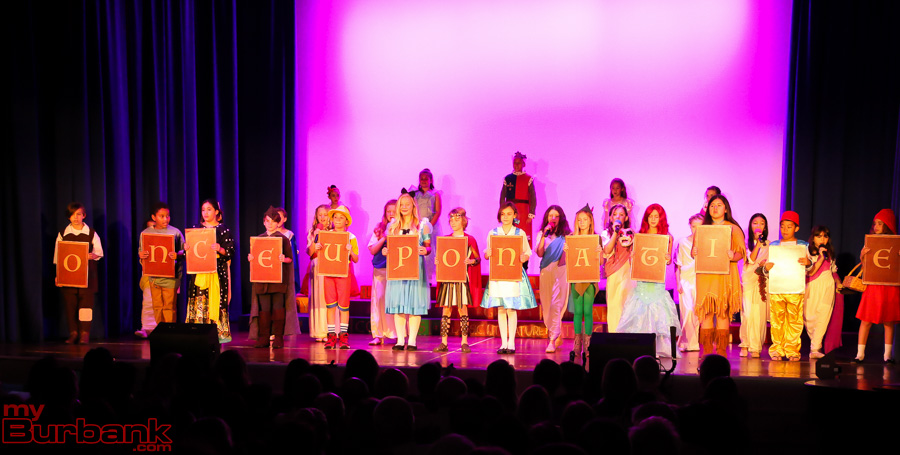 The show was “special because it marked the tenth year our director Darryl Johnson has come to the school to direct the show,” said Reason. “He does an amazing job and give so much of his time to make this show the incredible caliber it is.”

“I so appreciate that this loving community has accepted me as one of their own, and working with the kids of Roosevelt over these years has felt like coming home to me – for that I am truly grateful,” commented Johnson. “It inspired my to begin a business in an effort to expand this work into the greater community and bring the gift of theater arts to as many kids as possible.” 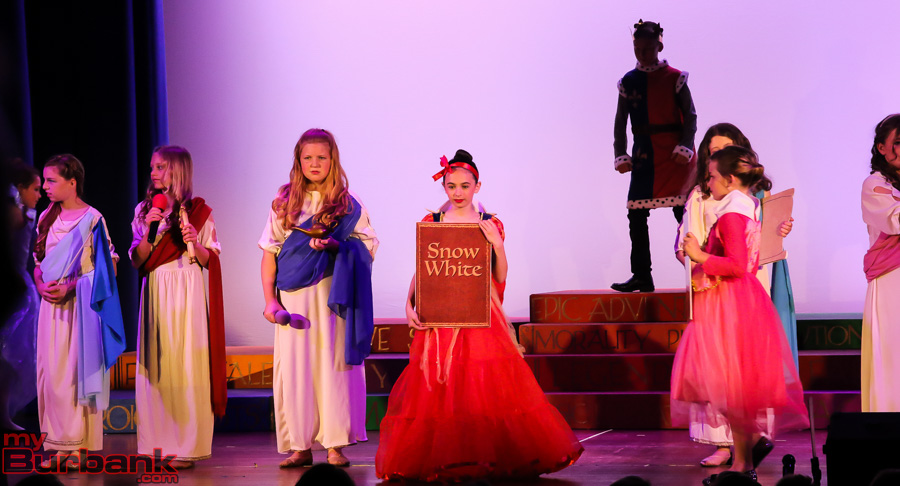 The Roosevelt Musical Revue is supported by the school’s PTA and a host of parent volunteers, who rehearse for months to polish their performances.

“These kids work for more than three months perfecting their acts, working with our volunteer vocal coaches and working on staging with our director,” added Reason. “They blow me away with the heights they are able to achieve.”

“Even if this is the only theater experience they ever have, I believe they will take away a memory that will last a lifetime. They get a true theater education through this show, and I feel so lucky to have been a part of it.” 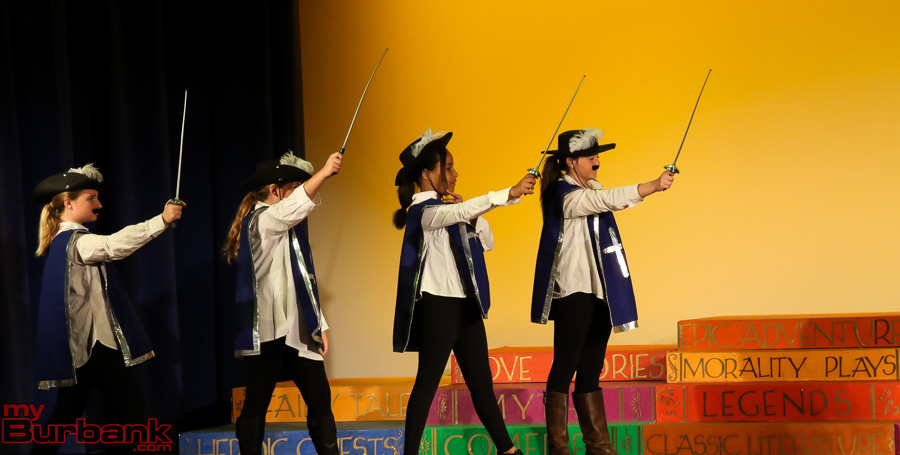