Election season was kind to Burbank incumbents Adam Schiff and Mike Gatto as voters gave both overwhelming support as both won back their currents seats in Congress and the State Assembly. 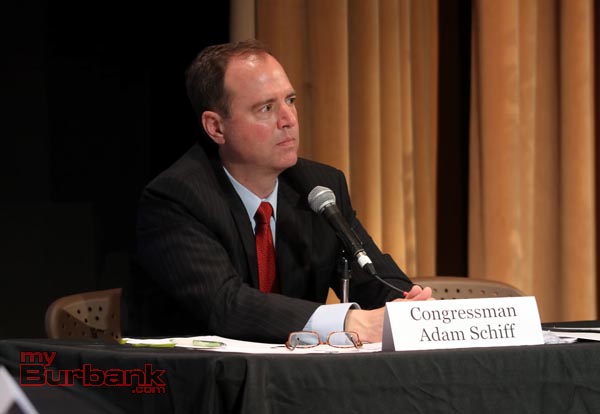 Schiff received 76% of the votes cast  (69,944) compared with only 22,083 votes for challenger Steve Stkoes in the U.S. 28th Congressional District, according to election results from the Los Angeles County Registrar-Recorder/Clerk’s Office official website. There were no signs of the backlash that swallowed up other Democrats in the country as Schiff remains polpular in his home area.

Schiff released the following statement after his victory;

“I’m very grateful to the voters of the 28th Congressional District for the opportunity to continue serving them. In the upcoming session, I will again focus on restoring our economy, creating jobs, and helping small businesses succeed. It is also clear that voters are deeply dissatisfied with the paralyzingly dysfunction in Congress, and I will do all I can to find common ground with my colleagues from both parties, not only in fixing our economy, but also in the key national security challenges facing our country.” 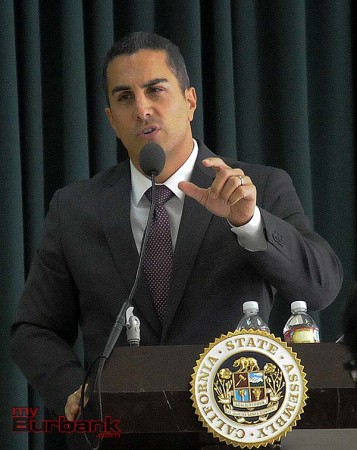 In the California State Assembly’s 43rd District race, Gatto cruised past Republican challenger Todd Royal as he picked up 40,167 (65.79%) votes,compared to Royal’s,20,883 votes.

Democrat Brad Sherman, who also has a small piece of Burbank in his District, also easily won against challenger Mark Reed as he picked up 64,607 votes compared to Reed’s 34,830 total.