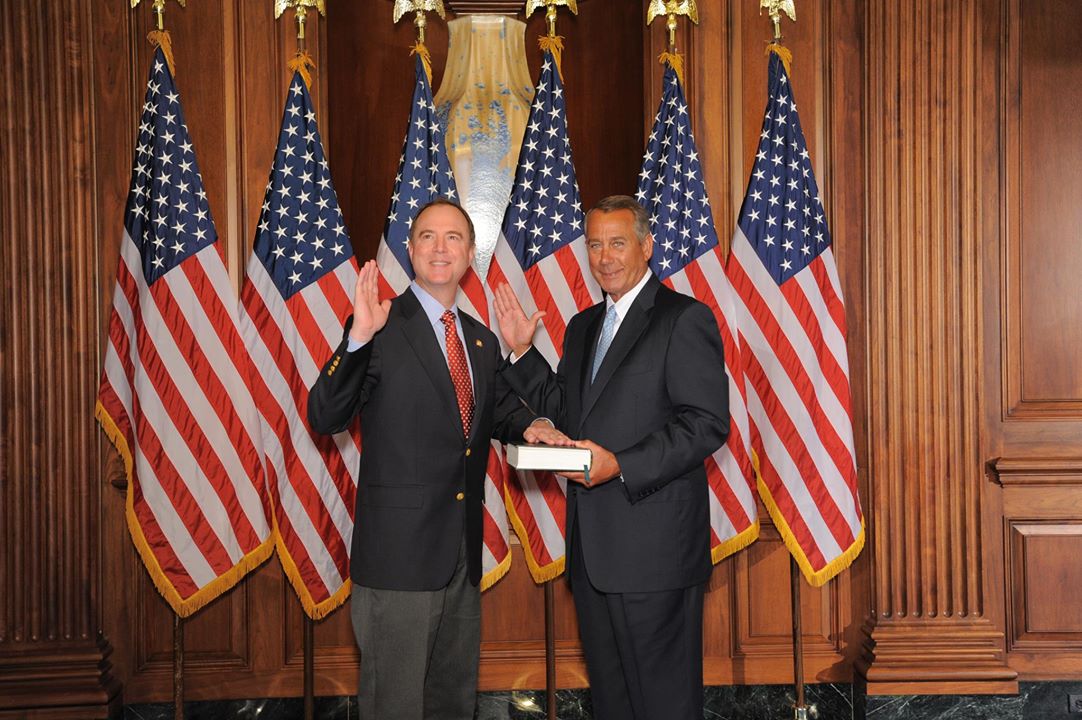 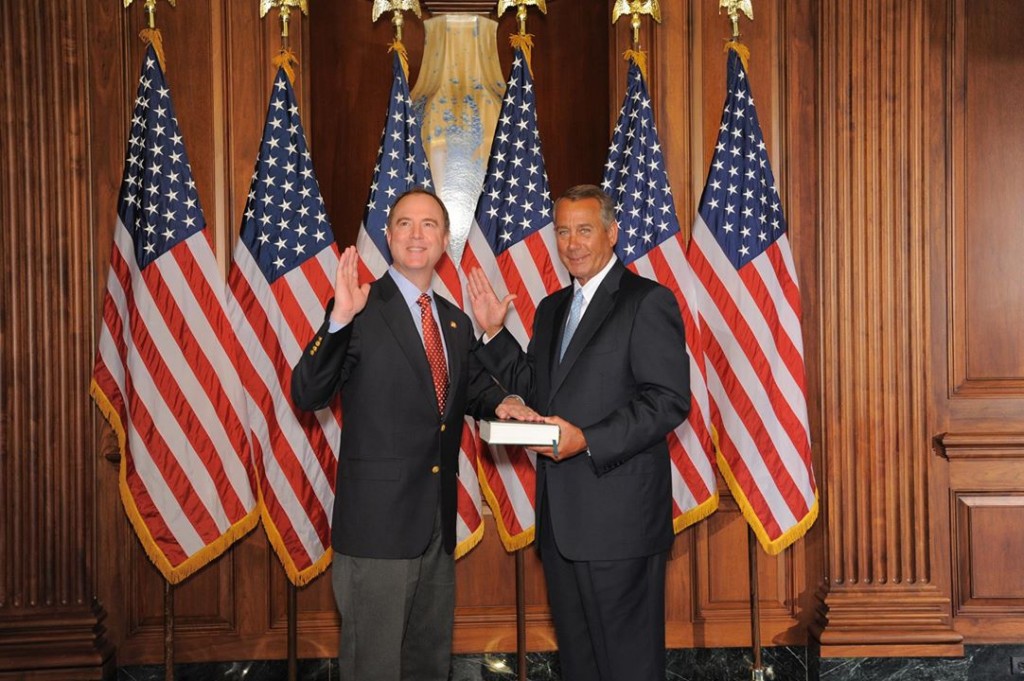 Rep. Adam Schiff (D-Burbank) was sworn into Congress for his eighth term to serve California’s 28th Congressional District.  Schiff also announced that he will continue to serve on the powerful House Appropriations Committee and House Permanent Select Committee on Intelligence.

“Over the next two years, we have the opportunity – both Democrats and Republicans – to work together to accomplish some much-needed goals,” said Schiff. “We need to modernize our nation’s crumbling infrastructure, bring manufacturing back to America, reform our complex tax code, and provide economic certainty by avoiding fiscal cliffs or government shutdowns. It’s my hope that we can put the destructive partisan battles of the past behind us and really get to work this session.”

Prior to serving in the House of Representatives, Schiff completed a four-year term as State Senator for California’s 21st State Senate District, chairing the Senate Judiciary Committee, the Senate Select Committee on Juvenile Justice and the Joint Committee on the Arts.  He led legislative efforts to guarantee up-to-date textbooks in the classroom, overhaul child support, and pass a patient’s bill of rights.  Before serving in the Legislature, Schiff served with the U.S. Attorney’s Office in Los Angeles for six years.