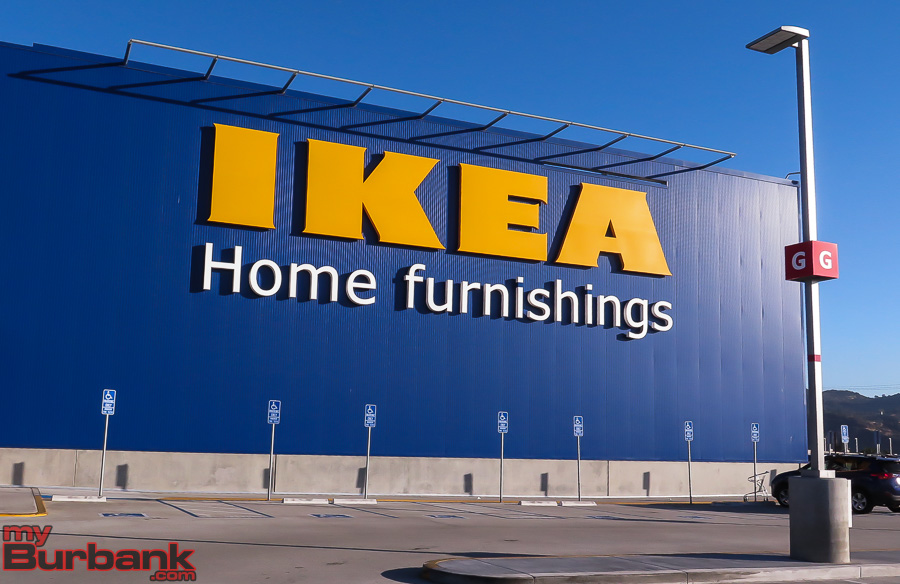 Over the past several months, Burbank Police have been investigating a series of grand theft and burglary crimes with information provided by Ikea security and loss prevention officers.

A suspect had been seen stealing mattresses from Ikea, often without being noticed, but other times by providing falsified documentation claiming he owned the products.

Burbank detectives identified the suspect and partnered with Ikea staff to monitor his visits, as he returned to the store several times.

On September 27, the suspect attempted to steal another mattress but was soon apprehended by police.

The suspect has been identified as Kevin Estrella, 23  with the occupation listed as a student living in Los Angeles.

Estrella is currently out of custody after posting bond. Formal charges are now pending review by the Los Angeles County District Attorney’s Office.

Ikea is located at 600 South Ikea Way in Burbank.