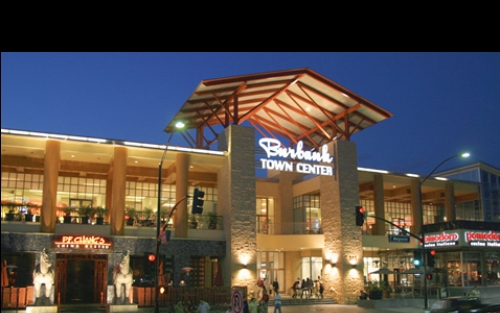 A shoplifting suspect from the Macy’s store at the Burbank Town Center made a bad situation worse for herself, and ended up being arrested for robbery.

A Burbank Police officer on an unrelated traffic stop nearby, observed the commotion in the parking structure and responded to the scene.  The officer instructed the suspect to comply with the loss prevention officers.  They were then able to place her in handcuffs, and return her to Macys.

Avagyan’s three small children were with her at the time, and observed the altercation between their mother and the loss prevention officers.  After their mother was placed under arrest, the children were released at the scene to a family member.

Because of the injuries to the loss prevention officers caused by the suspect’s attempts to get away, she was arrested for robbery, and booked into the Burbank Jail.  Her bail was set at $50,000, and she bonded out of jail.  She is due to appear in court on March 27.