The oldest art gallery in Burbank lies hidden in the back of an electronics repair shop on Magnolia Boulevard. Burbank-based director and editor Ric Serena stumbled across ARC TV & VCR Repair and its owner Bill Czappa one day and the short documentary film Czappa was the result.

Czappa was accepted in the 18th annual Dances With Films festival, a Los Angeles area, independently-spirited film festival. A preview of the short documentary can be seen here. 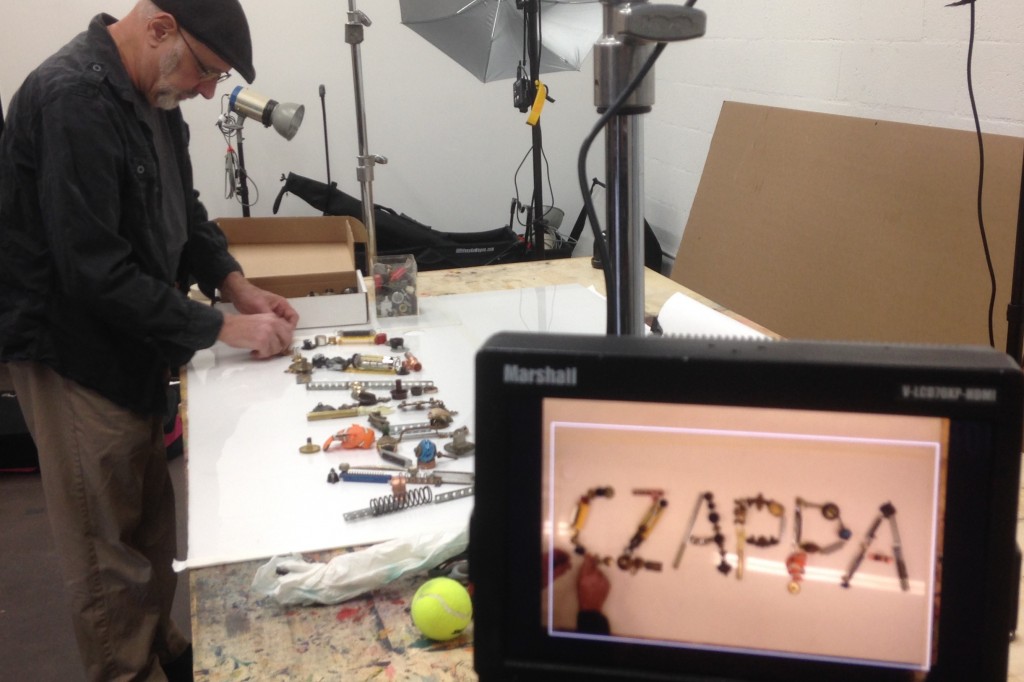 Since ARC TV & VCR Repair opened in 1983, the repair shop has functioned as a way to finance the owner’s sculpture, a style Czappa calls “California assemblage.” A selection of the artist’s works and more information about the gallery, which is free to the public and open Monday through Saturday, can be found at this link.

“I’ve walked past his shop for the past 10 years,” commented Serena. “Always curious by the art in the window, but I never stepped in.”

Serena credits his wife Jennifer as the motivation for Czappa. 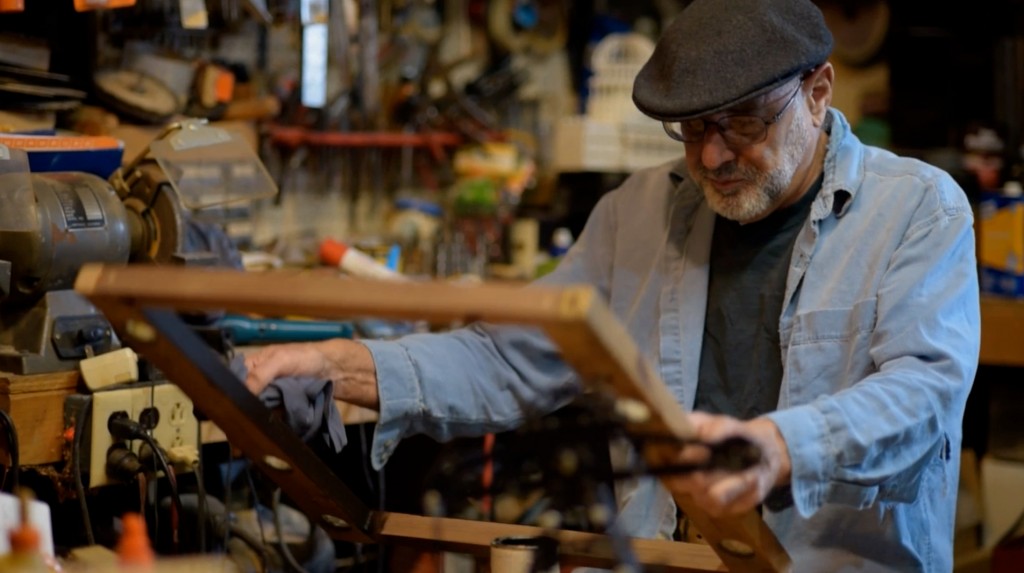 Bill Czappa in a scene from the documentary short “Czappa.” (Photo Courtesy of Ric Serena)

“Jen shot stills with Bill for her HOMEGROWN photo project that featured small business owners,” he explained. “She came back from the shoot and said, ‘You have to go meet this guy. He’s great.’ Lesson learned. Step inside.”

Serena’s wife helped him produce the short film; she sorted out the logistics, handled all the promotional materials and assisted him in setting up camera and lighting for all the stop-motion segments he shot for the film.

“We typically help each other out on our passion projects, but let the other take the lead,” Serena added. 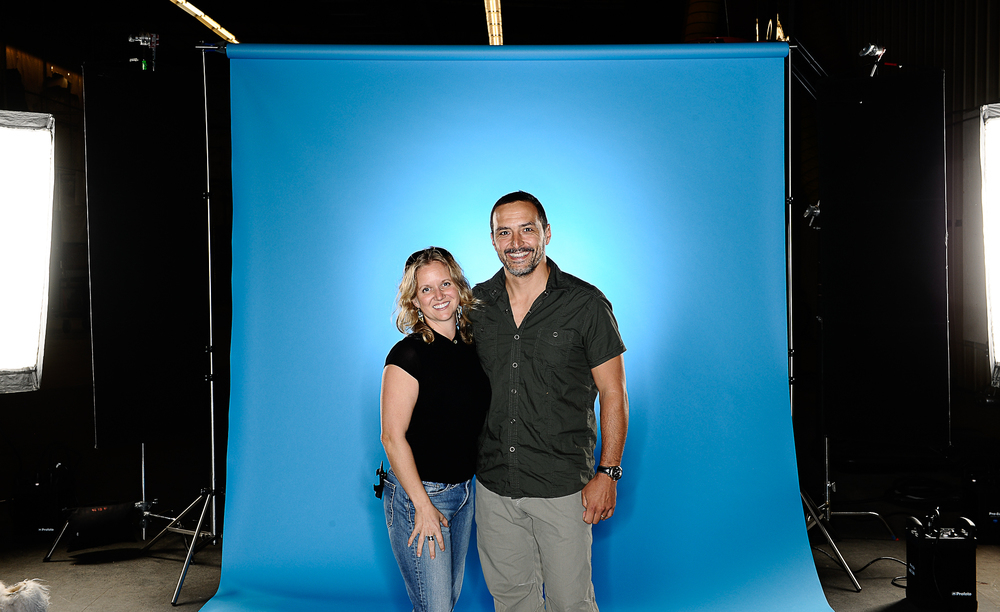 In the seven-minute film, audiences meet Czappa and see a snapshot of his artistic life and works. While the shop functions as a source of income and materials for Czappa’s sculptures, financial pressures mount as consumers nowadays tend to replace electronics rather than have them repaired.

Czappa’s sculptural homage to Van Gogh’s “Starry Night,” created out of thousands of tiny nails and parts is captured in the documentary short, along with many of his creative and cheeky artworks.

Serena has been editing for the past 15 years and directing professionally for the past five years. While he finds a steady stream of work directing, producing and editing promos for the such outlets as Nickelodeon, Super Bowl 50, ABC Family and CBS, the award-winning filmmaker has made a lot of shorts and documentaries.

“I have a fascination with the exploration of the artistic process,” he explained. 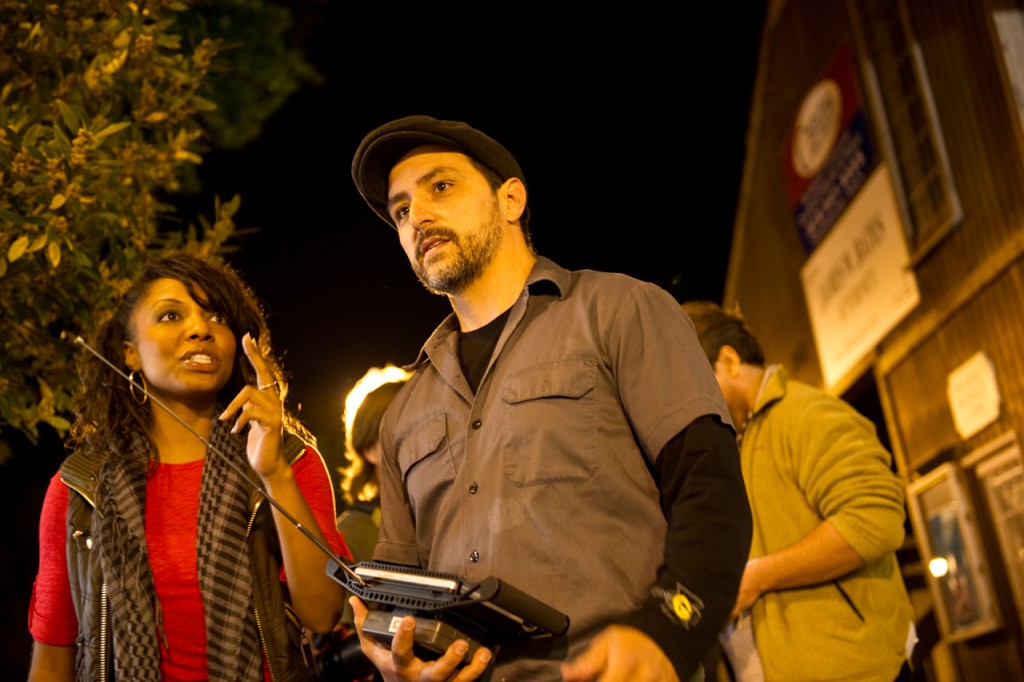 Serena has submitted Czappa to seven film festivals, including the Burbank Film Festival.

“Mile… Mile & a Half, a feature-length documentary Jennifer and I were a part of, premiered at Dances With Films in 2013,” Serena commented. “The festival is an incredibly well run event, so I wanted to submit the newest doc there.”

Czappa screens Tuesday, June 2, at the Hollywood TCL Chinese Theaters at 2:45 p.m., showing in a group of short documentaries. Individual tickets are $12 before May 28 and $14 after and are available at this link. 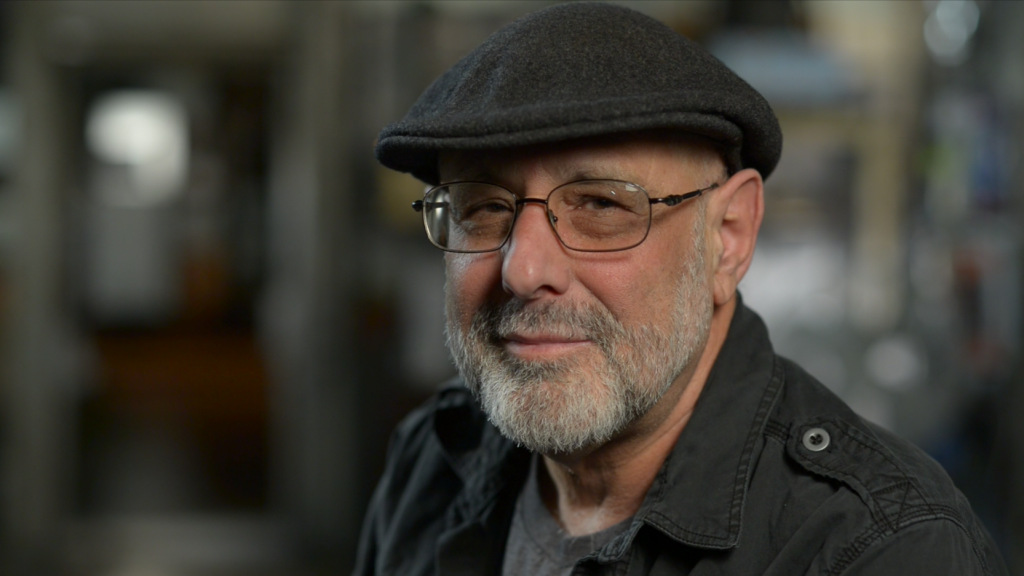 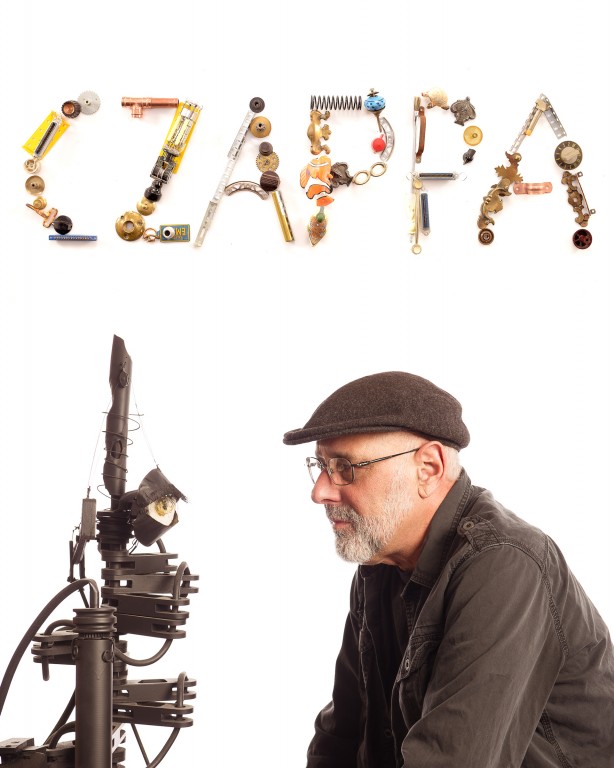