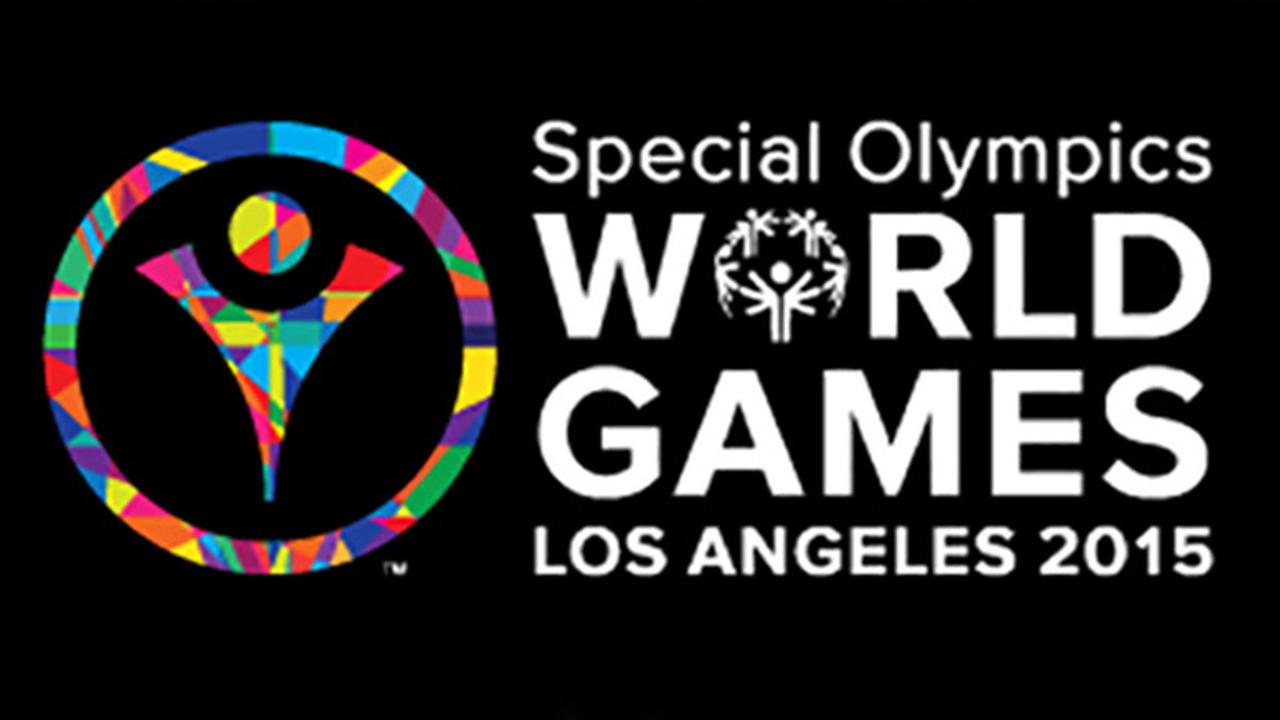 The 2015 Special Olympics World Games begin in Los Angeles on July 25 and Burbank will serve as a host town for athletes from Botswana and Zimbabwe.

Come on out and show your support for what promises to be a great experience for our city and the athletes participating!

The City of Burbank provided the following information:

More than 80 people comprising delegations from Botswana and Zimbabwe will arrive in Burbank for a three night stay as they prepare to compete in the largest sporting event in Los Angeles since the 1984 International Olympic Games.

Opening ceremonies for the Special Olympics World Games in Los Angeles will take place Saturday, July 25, 2015, kicking off nine days of competition featuring more than 7,000 athletes from as many as 177 countries.

Burbank is one of nearly 100 communities from San Diego to San Luis Obispo that has volunteered to serve as a Host Town from Tuesday, July 21 to Friday, July 24 to help the athletes acclimate to Southern California prior to the start of the World Games.

Businesses and community members have generously volunteered to host a number of private events during the athletes stay in the “Media Capital of the World,” including stops at DeBell Golf Club, Walt Disney Studios, Warner Bros., and the Burbank Water and Power Eco-Campus. While those events are private, there are three events in which the general public is encouraged to participate.

Here is a list of events beginning on Wednesday at 9 a.m. at City Hall with the arrival of the Special Olympics Torch-