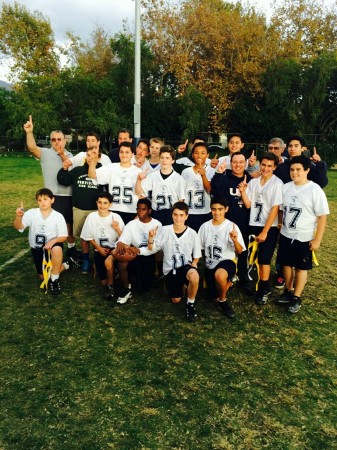 The game was played on Tuesday at Foy Park before a loud and boisterous crowd.

In the first round of the CYO playoffs, St. Francis Xavier beat Christ the King, 20-0, on Saturday.

It was quite a season for the Lancers, who started four seventh graders on the team. They finished 7-1 overall.

“Our kids played hard and never quit. It was a tough one to lose,” Coach Mike Graceffo said. “Our future looks bright and we are excited about next season.”