PASADENA — For Daniel Starkand the Pacific League opener was well worth the wait. First, the Burbank baseball team had to endure almost a two-week layoff because of the timing of the school’s spring break. Then, it was held hostage by the weather which caused Tuesday’s game at Pasadena High School to be delayed another day.

When it was over, Starkand had been dominate in leading the Burbank Bulldogs to a 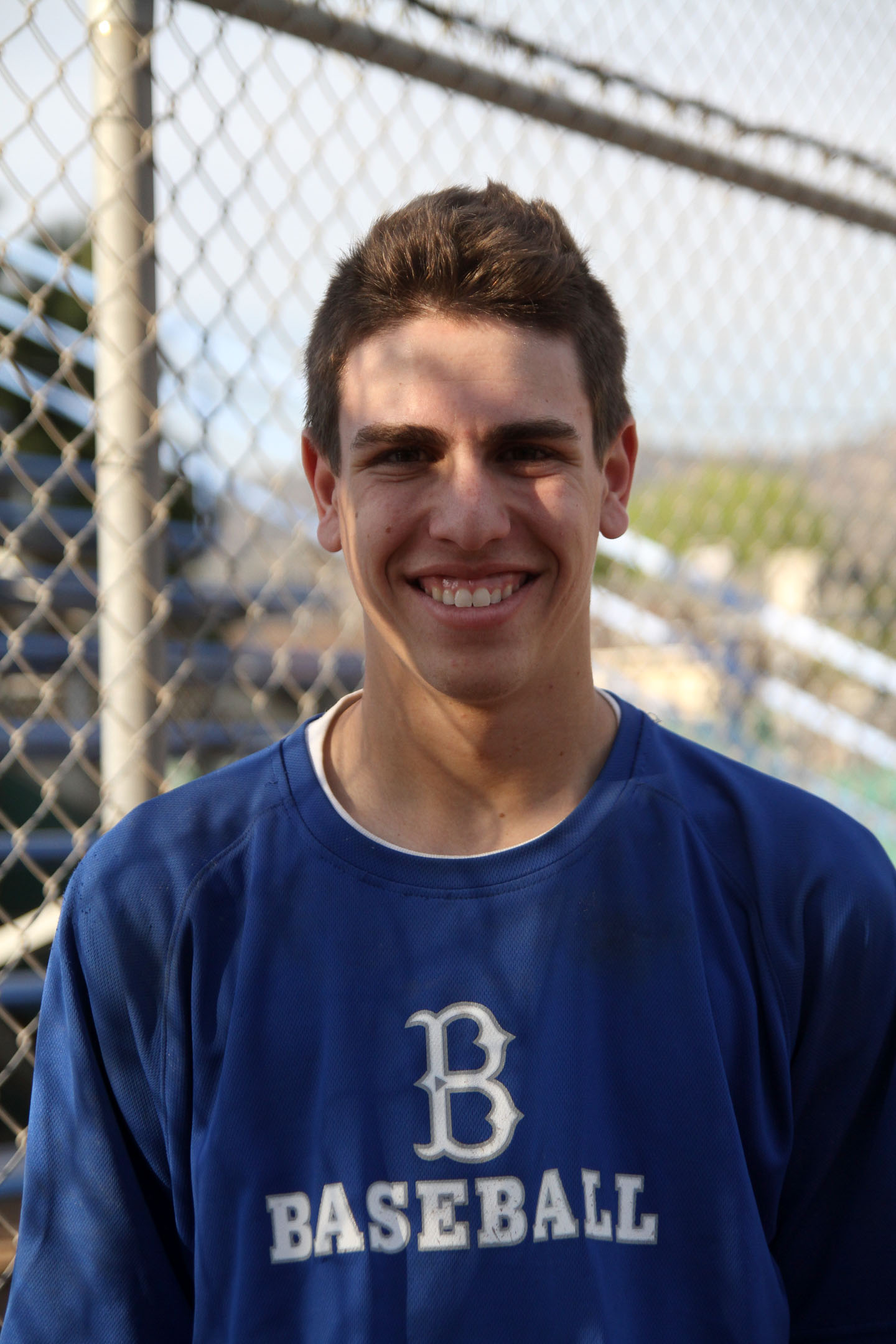 win over the Pasadena Bulldogs, 3-0, March 28. The senior struck out seven, walked none and allowed just five hits in a complete game shutout in which he through just 91 pitches.

“He really set a tone out there and went after people,” coach Bob Hart said of Starkand. “He didn’t waste a lot of pitches, he just challenged guys and commanded he zone.

“He is a little bit of a late bloomer,” Hart said of the lengthy 6-foot-4 lefty, “But he is a big part of our success thus far, no doubt.”

Burbank scored one run in the second, fifth and sixth innings led by Ricky Perez and Harrison Hernandez who had two hits a piece. Perez had a RBI double to account for Burbank’s final run and two stolen bases — including a theft of home off the catcher’s return throw to the pitcher in the fifth inning.

Hernandez is hitting close to .500 on the season and leads the team with five multi-hit games.

John White had a key double and scored on Perez’s double. White had entered the game as a defensive replacement for Angel Villagran late in the game.

Burbank will play at Glendale College’s Stengal Field against the Crescenta Valley Falcons Friday, March 30 in a 7:00 p.m. game.